Getting to know the Bo-Kaap

The Slamse Buurt, Schotcheskloof, the Malay Quarter … the colourful Cape Malay district set at the foot of Signal Hill has had many names over the years. Now known as Bo-Kaap, this culturally rich district is the heartbeat of Malay culture, proudly representing its heritage and fighting against gentrification.

Bo-Kaap’s origins date back to the 1760s when slaves were brought from Indonesia, Malaysia and other African countries to work in the Cape. Numerous “huurheisjes” (rental houses) were built and leased out to the slaves. The buildings were characterised by Cape Dutch architecture — flat-roofed houses with cobblestone streets. While still under slavery the houses were only allowed to be painted white. After the end of slavery in 1834, the rule was lifted, and the slaves were allowed to purchase their houses. Today, you will find brightly painted houses in greens, yellows, blues and pinks as residents express and celebrate their freedom, not only from slavery but also from apartheid.

Among the slaves brought over to South Africa were craftsmen, religious leaders, scholars and political expatriates, along with people from noble and honourable families, including the esteemed Iman Abdullah Ibn Kadi Abdus Salaam (an Indonesian prince and scholar), one of the first Muslims to come into the country. This eclectic blend of cultures and introduction of Islam into South Africa set the foundation of what is now known as the Cape Malay community. Bo-Kaap is now home to over 6 000 people, the majority of whom are Muslim.

DID YOU KNOW that there are at least nine mosques in the Bo-Kaap, including the Auwal Mosque, the oldest mosque in South Africa, built in 1794? 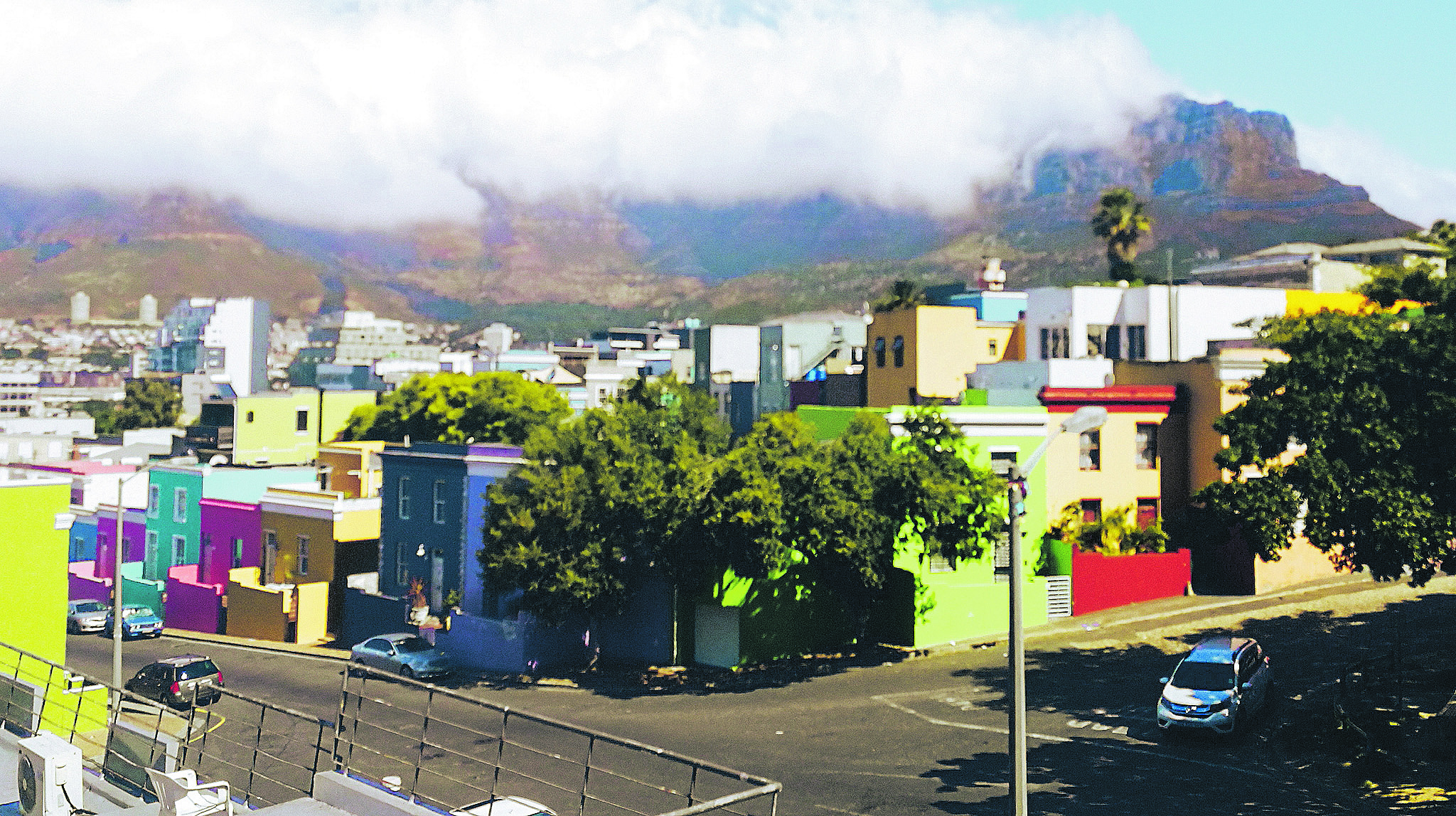 Tradition is entrenched within the Bo-Kaap community. One of the longest-held traditions takes place on January 2 every year. Kaapse Klopse, or the Cape Minstrel Festival, sees thousands of locals take to the streets dressed in flamboyant, colourful attire. It is a celebration of freedom, originally influenced by American minstrel troupes who visited Cape Town in the 1800s.

There is an extremely strong sense of community among the residents, very much an “everybody knows everybody” situation. Bo-Kaap residents are passionate about their culture and have a reverence for their heritage. Over the past few decades, they have been tirelessly fighting the struggle against gentrification. This is one of the few communities made up majority of working-class people who have remained living so close to the city centre. Their fear is that the continuous developments around them will drive up property prices and rates within the area, and in turn the general price of living, making it too expensive for them to stay. To the working class, gentrification means loss of generational homes and their strong community culture.

This has led to the establishment of Bo-Kaap Rise, an organisation continuing the generation-long fight for the protection of the district’s heritage. There has been good news this year, with the start of the process of declaring the Bo-Kaap a national heritage site, something that the community has been fighting for, for a long time. After it is declared a national heritage site, Unesco will be asked to declare it a world heritage site.

Throughout the area, you will find posters proclaiming “Protect Bo-Kaap Heritage Status Now”, “Save our Heritage” and “This Heritage Site is Under Threat”. Their purpose is to not only keep their houses looking as they are, but to keep their community together. The children playing in the street, the smell of the spices wafting out from Atlas Trading, the fresh koeksisters made each morning and the sound of the mu’adhins’ call to prayer. The colour of the Bo-Kaap comes from more than just the houses, it’s the people and spirit of the district that needs to be protected.

So how can you experience the colourful Bo-Kaap?

When visiting the Bo-Kaap district make sure to visit the Bo-Kaap Museum, located at 71 Wale Street (open Mondays to Saturdays, 9am to 4pm, R20 per adult). This historical monument depicts the life of a Cape Malay family in the 19th Century, illustrating what life was like in Bo-Kaap during this time. You also need to visit the Bismillah restaurant, located at 2 Wale Street, to enjoy an authentic Cape Malay chicken curry and other delicacies such as samoosas and koeksisters!

To delve even deeper into the traditional Cape Malay cuisine, join a cooking class. The women in the local community offer cooking classes in their homes, as a way to preserve the Malay cooking traditions and history. Look out for Faeeza’s Home Kitchen, located at 1 Chiappini Lane; she does cooking demos daily at 11am and 4pm (booking is essential, email [email protected] or call +27 72 120 3710).

If you’re there on the first Sunday of the month then make sure to visit the Bo-Kaap food and craft market at the Schotsche Kloof Civic Centre.

For a free walking tour of the Bo-Kaap district, check out Free Walking Tours Cape Town. They offer various daily walking tours of the city, with Bo-Kaap tours starting at 2pm and 4:20pm from Motherland Coffee Company (no need to book, just arrive a few minutes before starting time). Wear comfortable walking shoes!

Bo-Kaap is situated a five-minute walk from De Waterkant and the city centre and is about 20 minutes on foot from the V&A Waterfront. The district is best reached by foot along Wale Street.