A University of Cape Town adjunct professor, who co-authored a study which concluded that fewer slaves were taken from African countries with a higher average IQ, resigned at 1am on Wednesday. 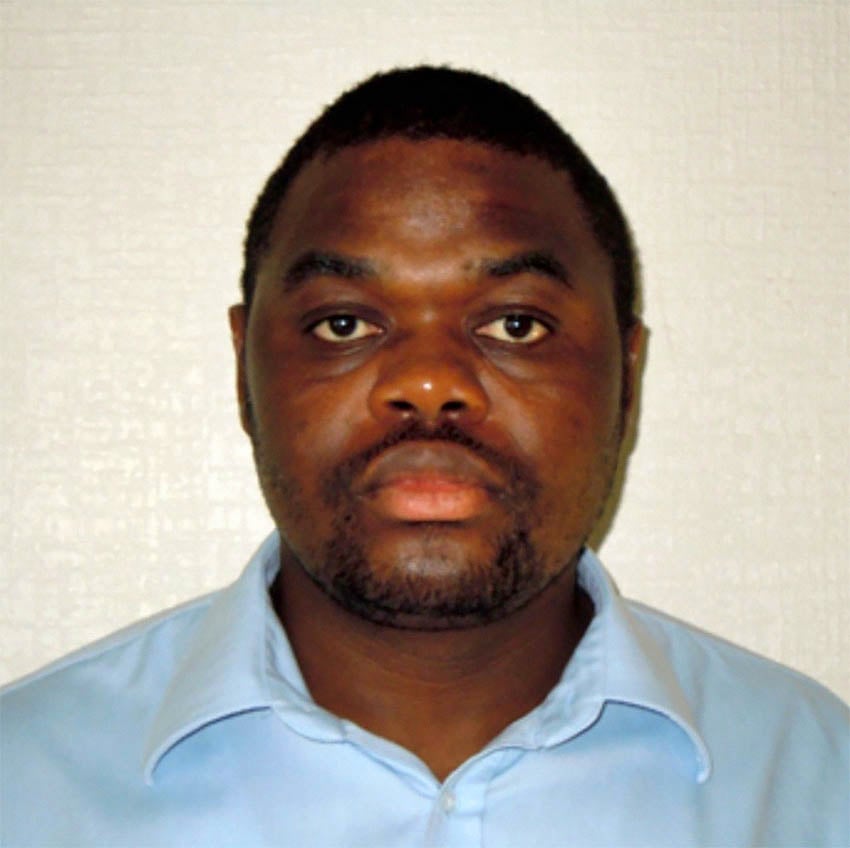 Simplice Asongu is an adjunct professor at UCT’s Graduate School of Business.

The study came to this conclusion by looking at how “intelligent individuals are endowed with capabilities which enable them to easily compromise and find solutions”. These slaves, it said, would be more likely to revolt, so slavers focused on the slave’s “manpower or physical ability”. By using historical data on IQ — a method of rating perceived intelligence that has been heavily criticised for its inherent bias towards rewarding Western education — the researchers concluded that there is a link between slave numbers and how intelligent a country was.

These findings were published in March in the Journal of Interdisciplinary Economics. It describes itself as a “peer-reviewed bi-annual journal”. This means that the findings of the slavery research were reviewed and signed off as robust and acceptable for publication. But its publication kicked off fierce debate in academic circles, with links drawn to the recent publication, by researchers at the University of Stellenbosch, of research that concluded that coloured women had an increased risk of low cognitive ability.

On Tuesday, in response to questions from the Mail & Guardian, Asongu said to brand this new research as a “racist scholarship” was “laughable”. He also said he had used UCT’s affiliation without the university’s knowledge.

“I am an adjunct professor at the university. The university was unaware that I included the affiliation and I was also not aware that such a topic can be so sensitive to the South African society,” Asongu said on Tuesday.

In a response that copied in people from UCT’s Graduate School of Business, Asongu said: “I have asked the publisher and editor to remove the affiliation of the University of Cape Town from the forthcoming article.”

He went on to say that he did not see anything “worrying” about the study as his main objective as a researcher is to report what the data reveals.

“Research is fundamental if Africa is to catch-up with the rest of the world in terms of economic development. If the scientific quality of research is to be judged in unscientific spheres as you are about to do, then I think we have a serious problem. It appears the scientific article is about to be branded as a “racist scholarship”. This is very laughable.”

Asongu threatened to take the M&G to court if the findings of the study are misrepresented because, according to him, “the quality of science should only be judged by scientists through scientific media”.

On Tuesday, Asongu also said he would resign from the university if his study is misrepresented.

The M&G has subsequently seen an email sent by Asongu, at 1.16am, to acting director of the Graduate School of Business, Professor Kosheek Sewchurran, tendering his resignation “in the light of ongoing events”.

The email reads: “While at my request yesterday, the publisher and scientific journal accepted to remove the UCT affiliation from the forthcoming article, I feel obliged to stand by the Journal of Interdisciplinary Economics and Sage Publications for efforts made so far in advancing research and development. This resignation should also protect the UCT from any hidden agenda designed to tarnish its reputation.”

The university is yet to respond to the M&G’s questions.

But its spokesperson, Elijah Moholola, told the Cape Times that the university has not had time to thoroughly investigate the study. But they did say that any research based on or proposing racial stereotypes is contradictory to its academic values and standards of scholarship.