Should health experts use social media? Here’s why it can be your own printing press

You’re a public health official and want to get lifesaving information to the public. But how?

Well, there’s the news media. But should you trust them? 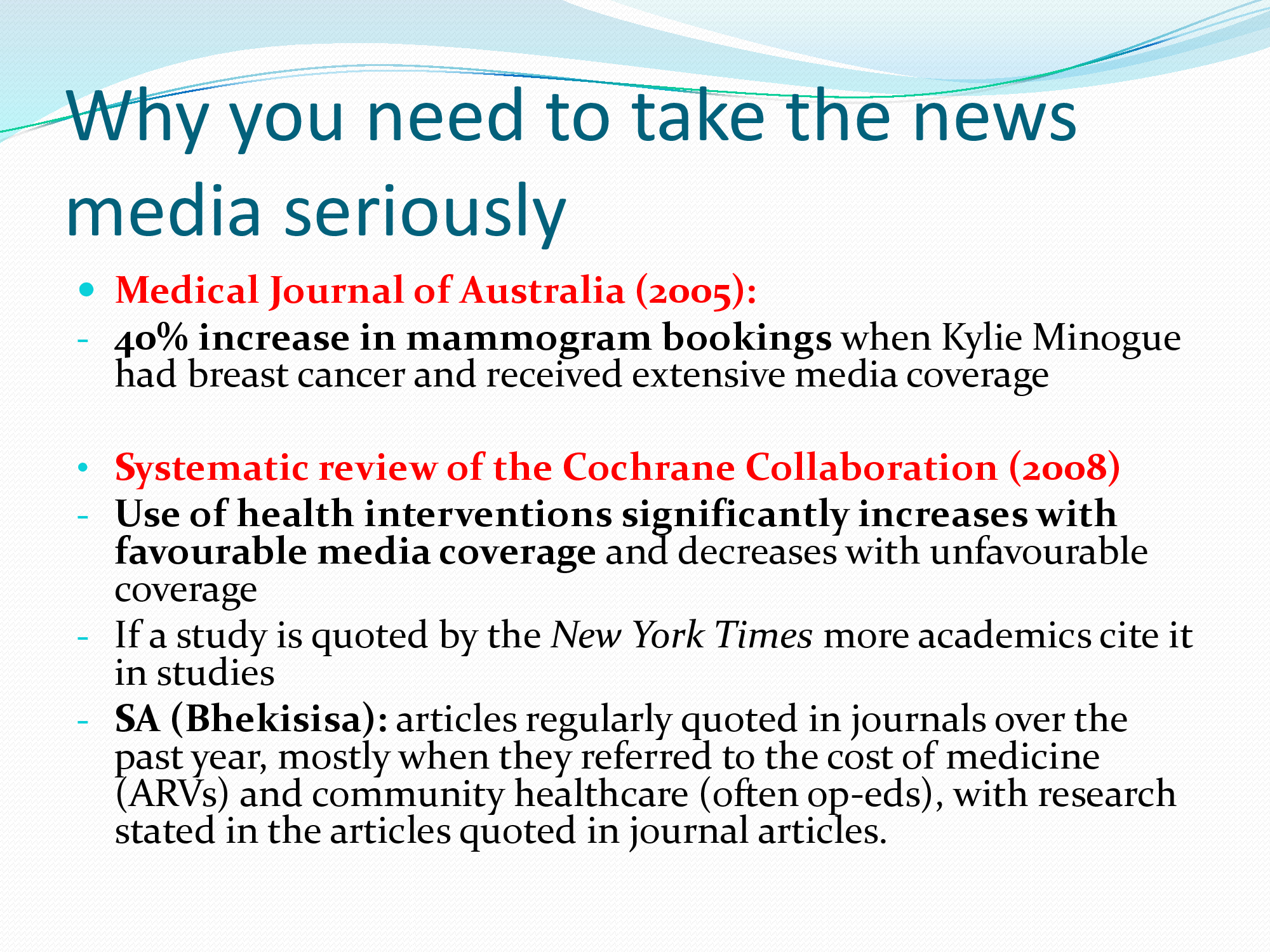 The media sometimes also does a bad job of reporting on health issues. For example, many news publications have incorrectly reported that vaccines cause autism —resulting in parents stopping to vaccinate their children. 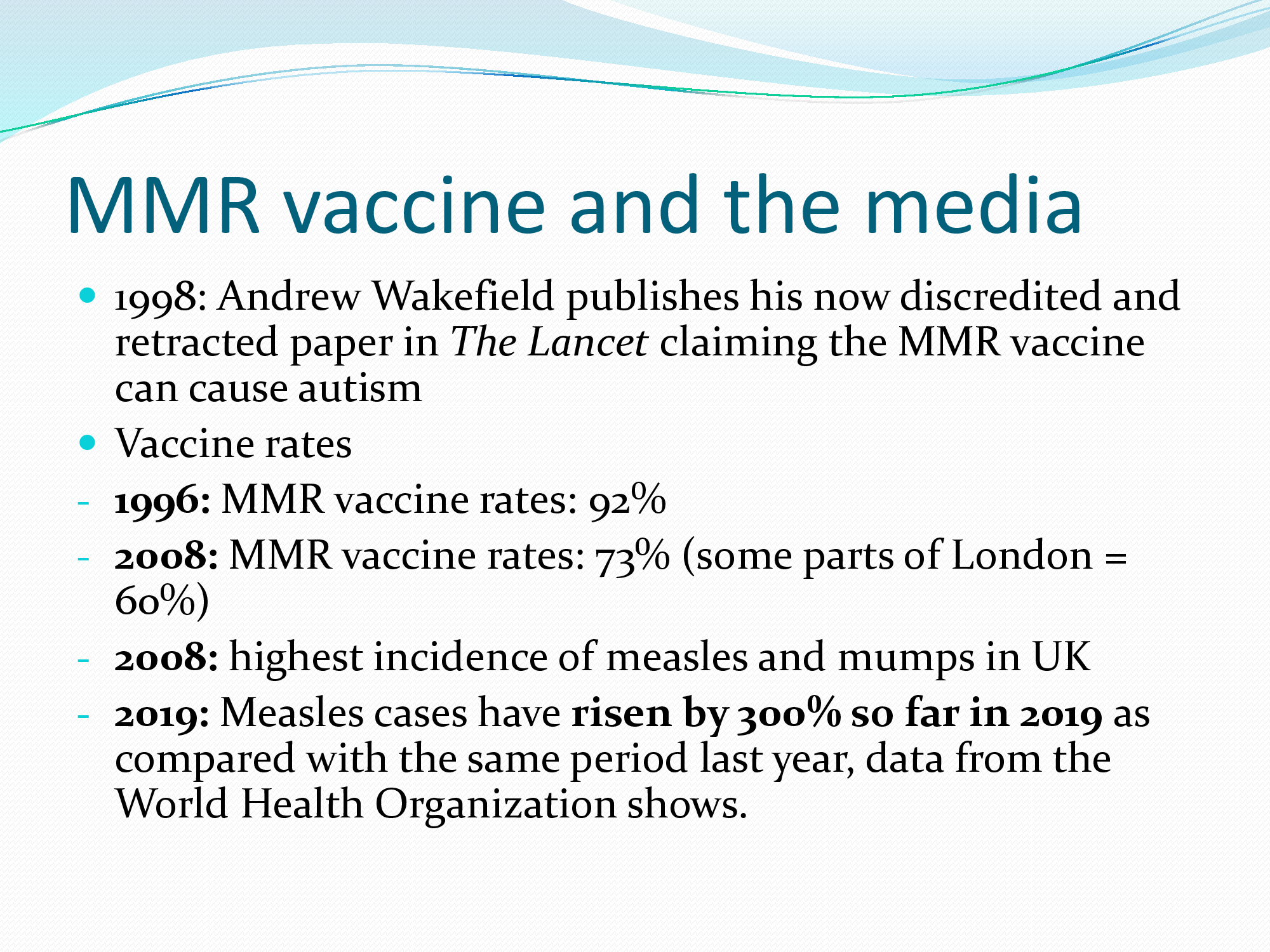 Vaccines are not the only public health issue journalists get confused about. During the Thabo Mbeki HIV denialist era in South Africa during the late 1990s and early 2000s, some reporters believed the then president’s false claims that HIV did not cause Aids. But health activists quickly responded. 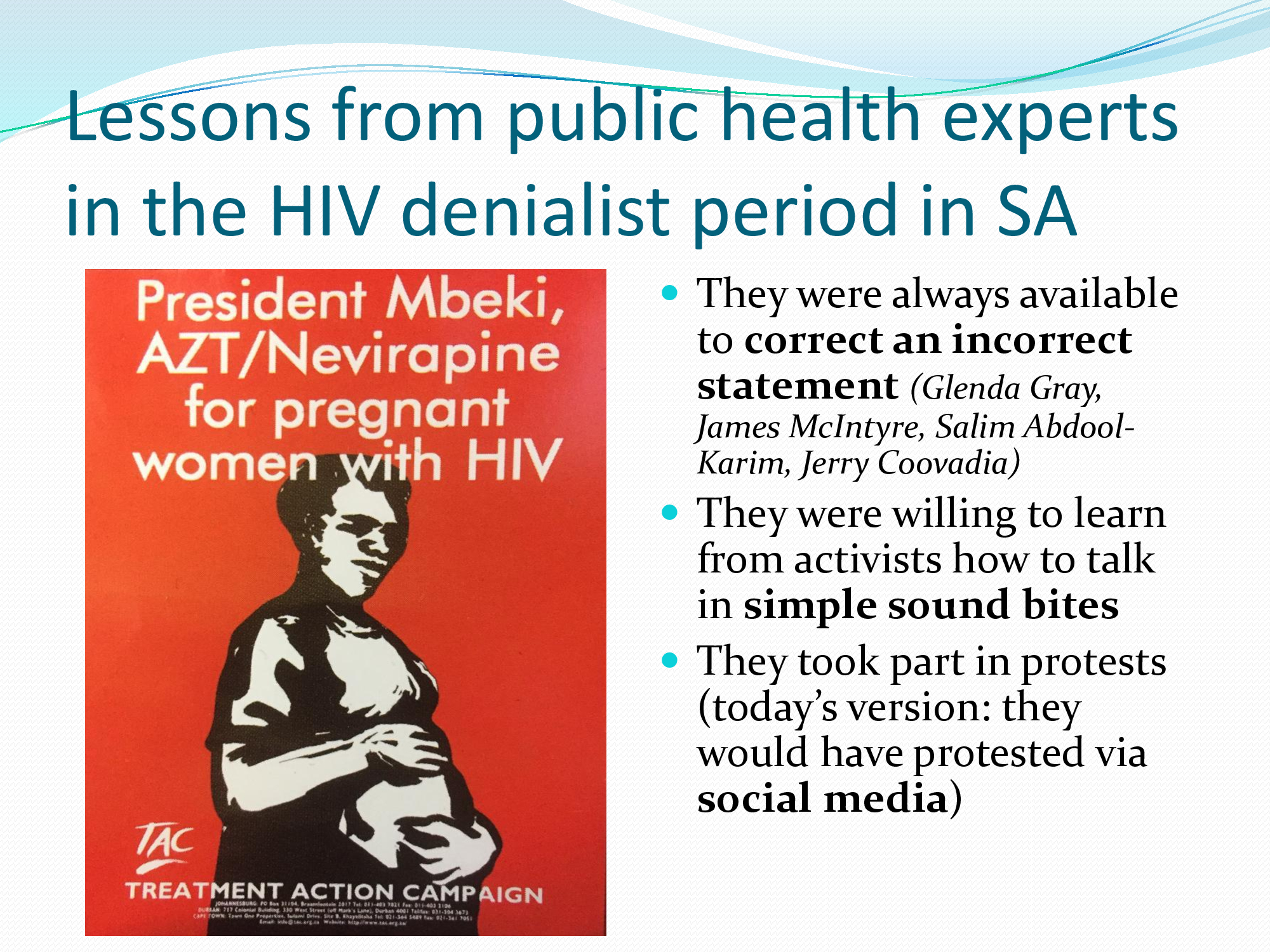 Two decades later, public health officials no longer have to rely on journalists only to get important health information out. They now have their own, free printing presses. 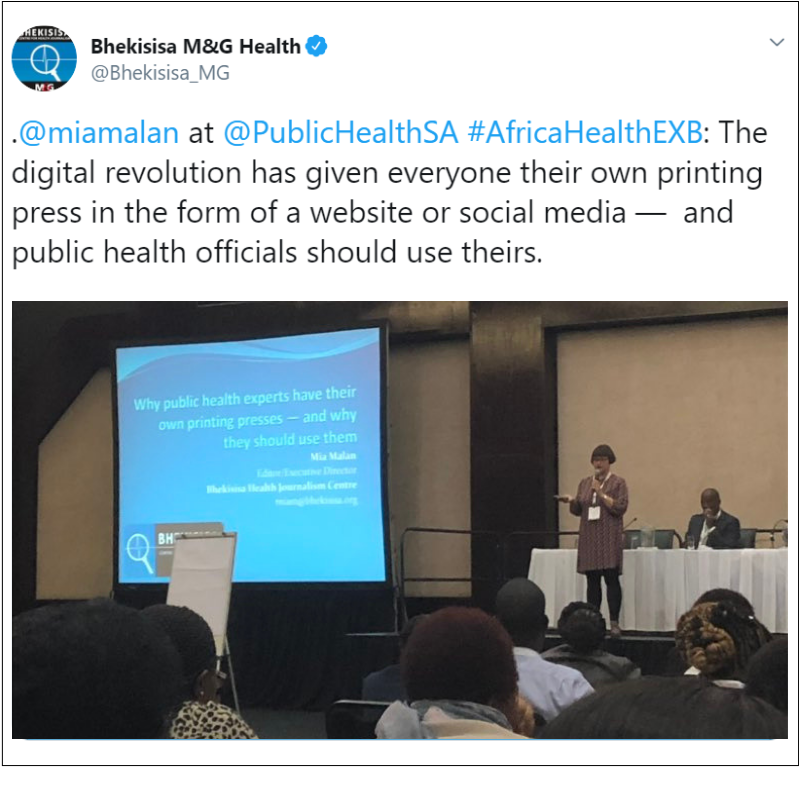 It would be a mistake to pretend that the world hasn’t changed. Social media is with us and it is a powerful tool to get health information out. Refusing to use Twitter or Facebook is like rejecting mobile phones in favour of landlines only — you’ll fall far behind. 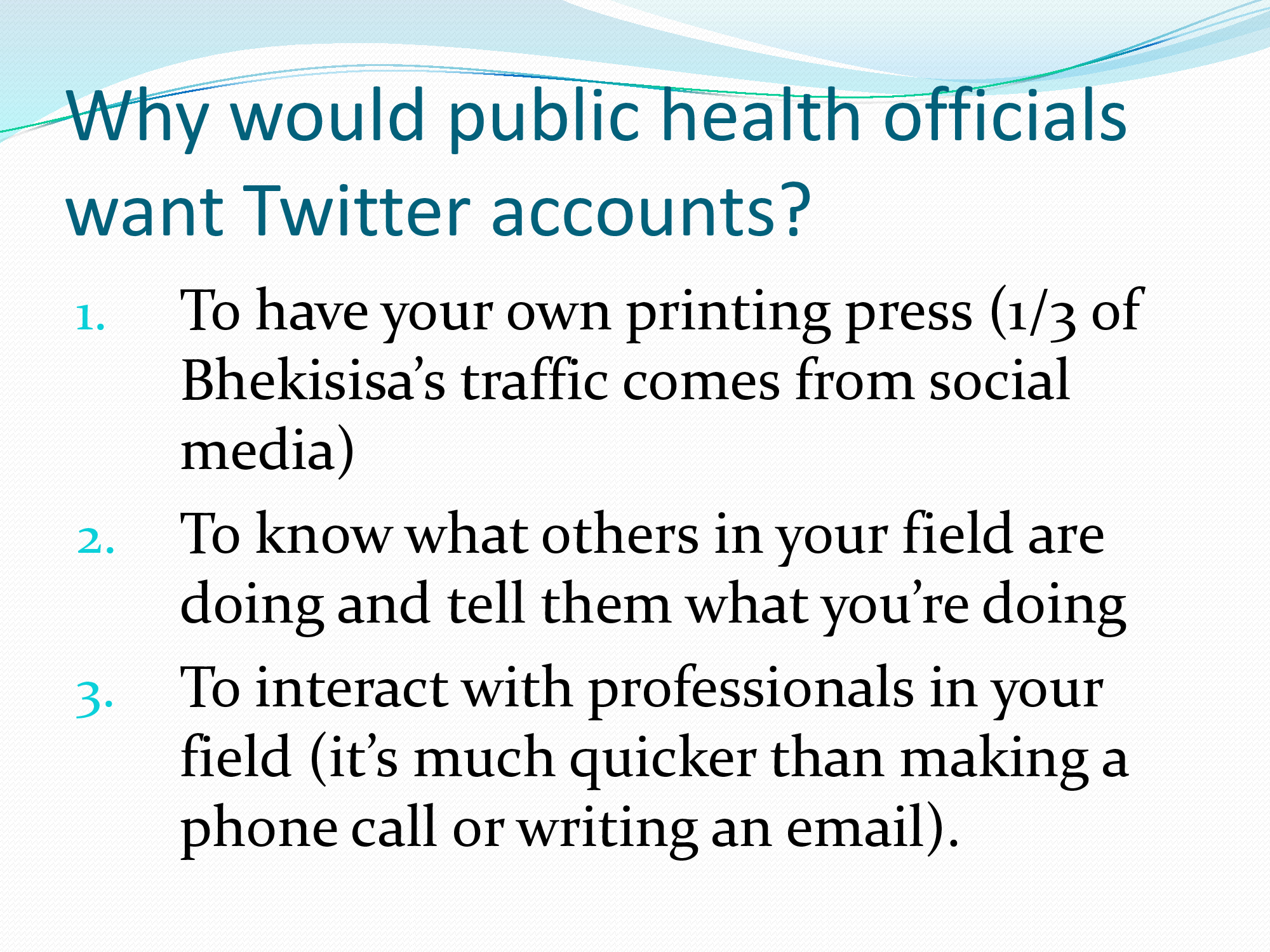 But it’s not as simple as it seems. The internet has disrupted authority and power: on social media, the voices of public health experts weigh the same as the opinions of people who spread disinformation — for instance, anti-vaxxers. 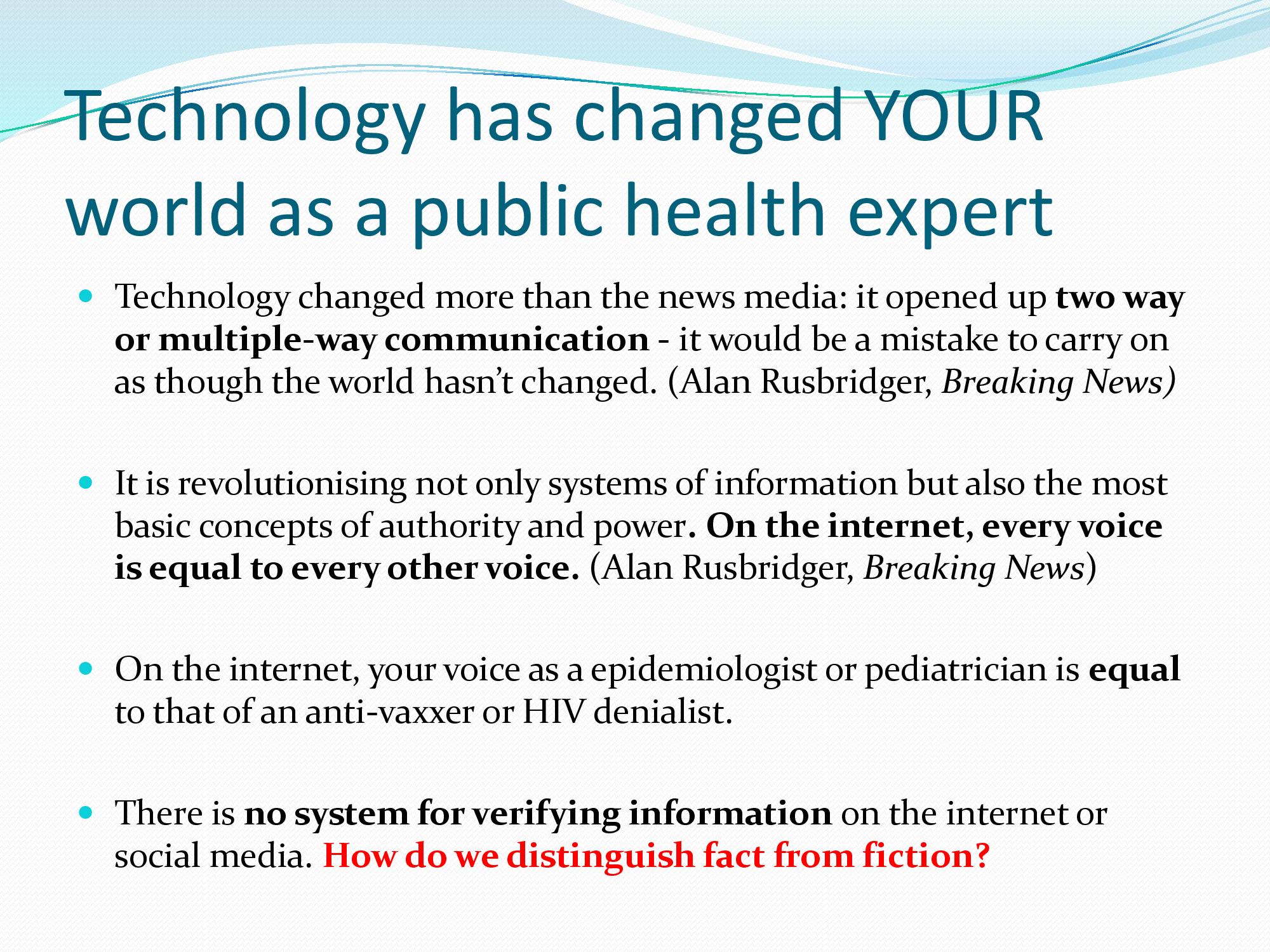 So how do we root out faux facts? That’s why you need to work with the news media, in addition to being on social media.

Journalists are influential because they have powerful channels to distribute information.

But the news media is not an island. Public health officials and reporters need each other. 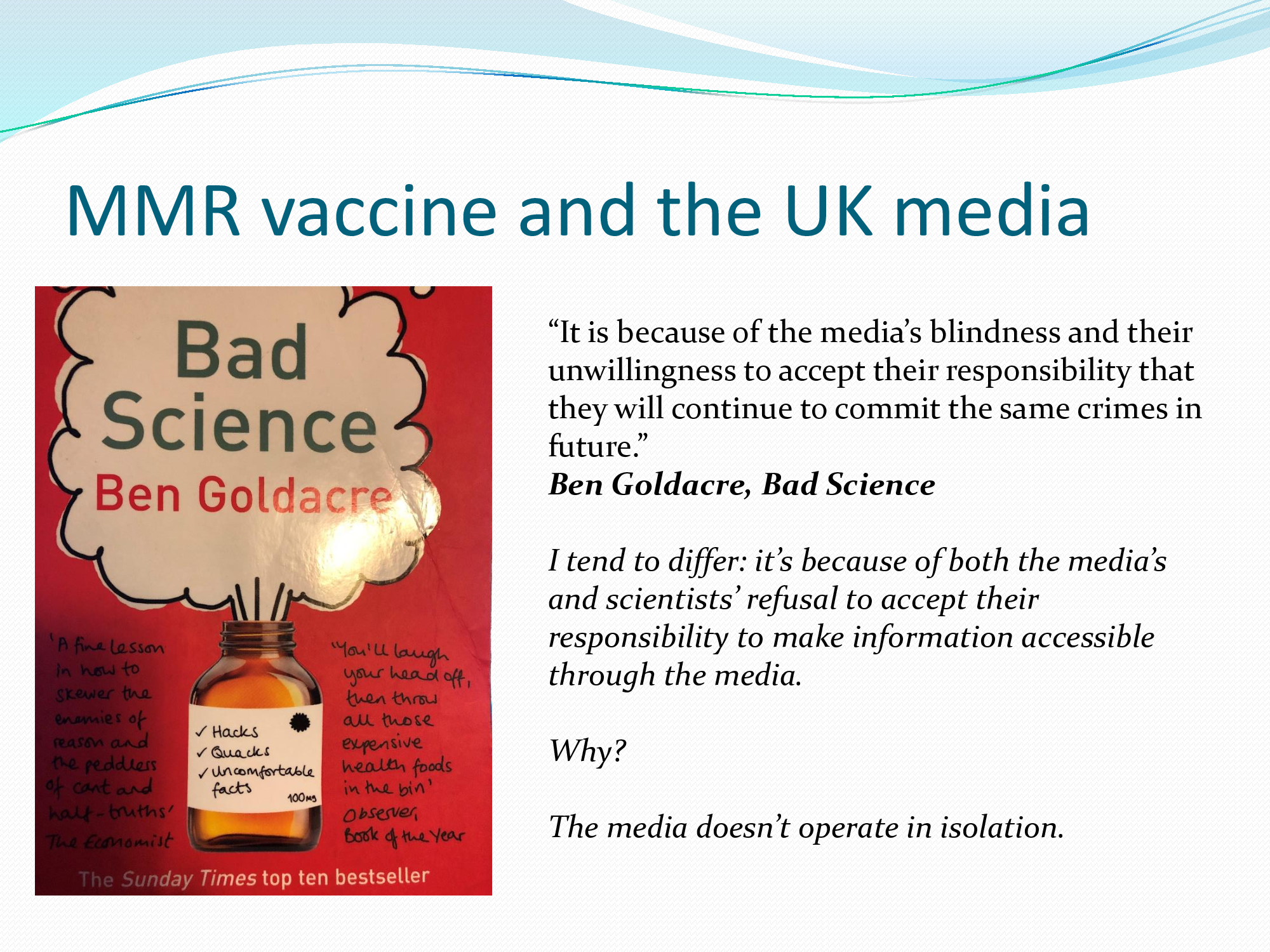