Mark Willemse is a mayor without a political home.

He is technically a member of the Democratic Alliance and the first citizen of Knysna, but the DA wants him out of the mayor’s office.

After the 2016 local government elections, the DA came within a whiff of a majority to govern the local council — occupying 10 out of the 21 council seats. It managed to cobble together a local government with the help of the African Christian Democratic Party and an independent councillor. This group has the last say on who is mayor, deputy mayor and speaker.

But in June 2018, in what was described as a “coup d’état”, two DA councillors sided with an ANC motion to remove mayor Eleanore Bouw-Spies.

DA councillor Willemse was then unanimously elected mayor by the ANC caucus when DA members abstained from voting.

And he has been mayor ever since.

Then, last month, the DA tabled a motion of no confidence in Willemse. This failed when Willemse and fellow DA councillor Peter Myers again joined the ANC in opposing the motion.

Not only did the motion to boot Willemse out fail, but the ANC imposed two of its own people as deputy mayor and speaker of council.

Willemse said: “I swore an oath to serve my community and my country. You never swear an oath to your party. Yes, the party is the platform that put me up as a public representative, but there [was] a lot, in my opinion, going wrong at the time [in the DA] when I voted with my conscience … to remove the former mayor.”

The DA has since given up on governing in Knysna.

Provincial leader Bonginkosi Madikizela said the party no longer recognises Willemse as a party member. Speaking last month, after the failed motion of no confidence, he said: “The actions of mayor Willemse is a disregard and in violation of the DA’s internal processes. They are a law unto themselves and risk ungovernability in Knysna, which sets a dangerous precedent that must be dealt with swiftly. 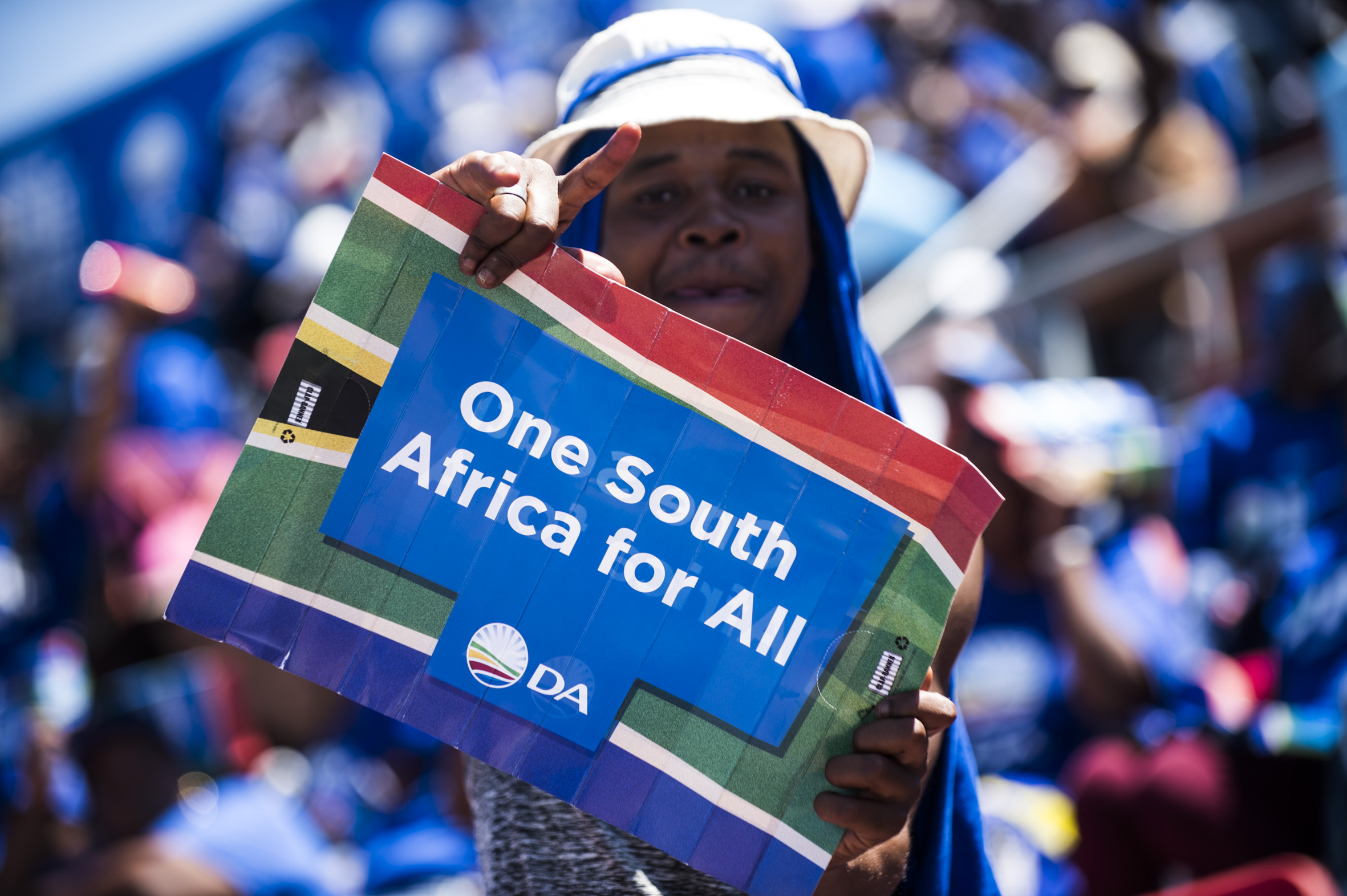 Musical chairs: The Democratic Alliance has lost control of the Knysna council. Knysna mayor Mark Willemse considers himself a DA deployee, but the DA says it no longer recognises him as such.  (Delwyn Verasamy/M&G)

“[Willemse and Myers were] elected on a DA election ticket, are DA members and are subject to DA regulations. They continue to ignore the leadership of the party, their fellow DA councillors and the DA regulations,” Madikizela added.

The DA now officially considers itself in opposition, despite having the most seats in council.

But Willemse said he has not flipped parties and believes he’s only been acting as his conscience dictates. “At the moment I’m still a loyal DA member … I’ve been through one disciplinary process already where I was found guilty; we appealed, and the appeal found us not guilty. So there’s nothing pending against me. And I’m not sure if there will be.”

He says that despite the confusion over which political party is in power, his government has continued to deliver services. “The municipality is running pretty smoothly at the moment.

“We’ve got all our ducks in a row with our management system and our organogram — all things that I put in place when I took over the mayorship last year.”

Willemse denies he’s been in cahoots with the ANC all this time to stay in power and considers himself still to be a DA deployee. “We don’t have a working relationship, but the channels of communication are open. I have an ANC speaker and an ANC deputy mayor. It is a tough situation to be in. But politics aside, if we want to achieve results, I don’t see how this working relationship can’t succeed.”

Willemse blames the DA’s poor tactical decisions, which saw the ANC usurp it in the council.

“My take is that they wanted to show me up as being supported by the ANC.

“Firstly, the ANC was never going to follow the DA’s game. They had their own tactics, obviously, saying they’re going to support me, pushing me into a corner. But I am carrying on with my work. We have an oyster festival. I have a town to promote. And everything is running smoothly,” he said.

Willemse is looking forward to the 2021 local government elections, although he’s not yet made up his mind whether he’ll still be running on a DA ticket.

“There is a groundswell of support for me … I don’t have a leader, but I do have support. And it’s not just from one sector of the community. I’m a white mayor, but I don’t just have white supporters,” Willemse said.