The Department of Trade and Industry (dti) published revisions to the B-BBEE Codes of Good Practice. These revisions include key changes to Code 300, which specifically deals with Skills Development expenditure. This Code now allocates four points as an incentive to employers to encourage concerted contributions to bursaries for black students at all Higher Education Institutions. Chairman of the Ikusasa Student Financial Aid Programme (ISFAP), Sizwe Nxasana, believes introducing the 4 weighting points is a true game changer for alleviating the plight of South Africa’s missing middle as more companies looking to improve their BEE scorecards will benefit from this.

At 27.6%, South Africa’s unemployment rate is two times higher than its closest BRICS counterpart. Our youth face an even greater crisis, with one in three unemployed and inadequately equipped to enter the marketplace. This equates to over half a million youth who require funding to pursue tertiary education in order to gain the skills necessary to obtain employment.

South Africa’s “missing middle” constitute 40% of these youth, who have been left out in the cold with no access to the R111.2 billion allocated by government for free education, as they do not meet the criteria to qualify.

According to Nxasana, “It is up to our captains of industry to rally together behind this cause and assist the youth within the missing middle.”

Nxasana added, “ISFAP applauds the dti’s revisions to Code 300, which has introduced a spend on bursaries from companies with a target of 2.5% leviable amount on payroll and 4 weighting points accumulation on the BEE scorecard for funding black students attending Higher Education Institutions.” 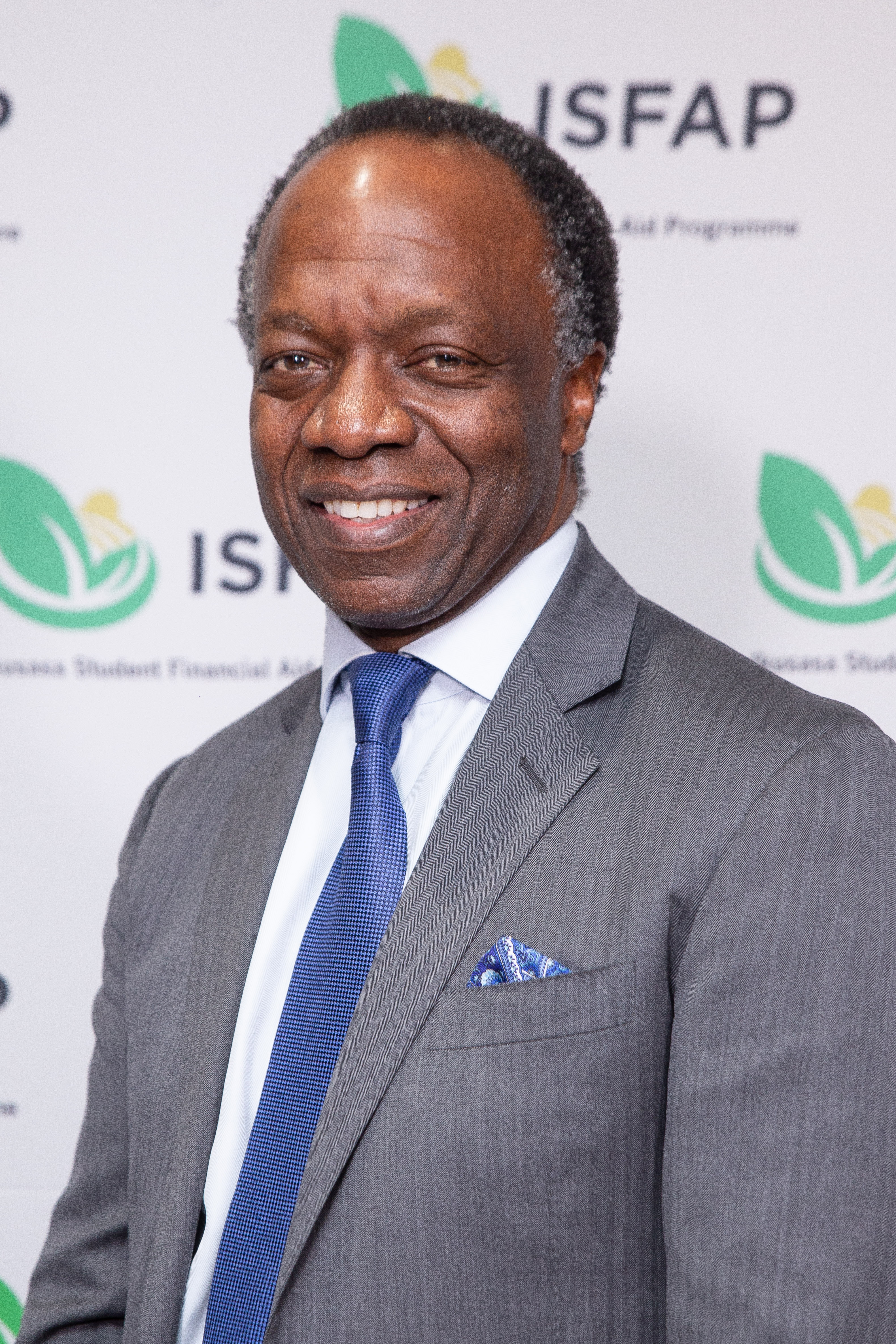 Launched in 2017 as part of the national effort to solve the funding challenge faced by the ‘missing middle’ students, ISFAP provides students with the full cost of funding for their studies.

This programme, was modelled on the South African Institute of Chartered Accountants’ Thuthuka Bursary Fund’s framework. The model focuses on supporting the development of 2 students in 11 Occupations of High Demand as gazette by the Department of Higher Education and Training. The primary focus is to secure the future of South Africa’s youth by providing needs-based assistance to students from poor and working classes.

Since the inception of its pilot programme in 2017, ISFAP has shown remarkable growth. This growth has been measured across the board, from the number of applications received, students funded, to the number of universities and funders stepping in to do their part to provide access to several critical learnership courses.

The year 2019, has seen a total of 16,500 applications, sent in from students across the country, with 1,700 of those students finally being granted ISFAP funding. This is an increase from 690 in 2017 and 1,300 in 2018. ISFAP have entered into partnerships with 11 universities currently providing over 17 courses, relating to Occupations in High Demand on offer. 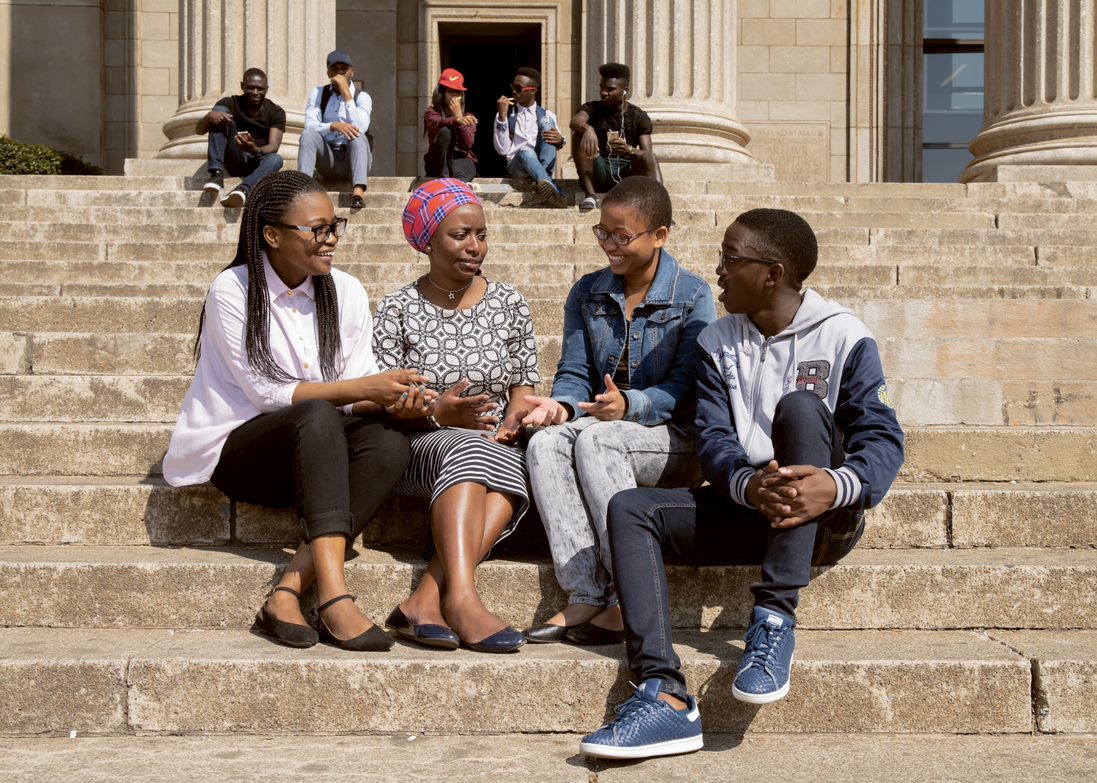 “The number of donors and, as a consequence, the amount of funding that our donors have assisted us in generating, has also increased. Where we started this pilot programme in 2017 with 17 donors, in both the public and private sectors, generating approximately R53m. Today, we find ourselves in partnership with over 40 donors, generating approximately R248m. While this is significant, with over 216 000 students falling into the “missing middle” category, it is estimated that the cost of funding required from public and private donors equates to over R26bn per year,” states Nxasana.