The ANC, with an eye on municipalities in Gauteng, is cosying up to the Inkatha Freedom Party (IFP), a move that won’t easily shift power but will open up a world of possibilities ahead of the 2021 local government elections.

Key battlegrounds, both in and between political parties, will shape the country’s councils and legislatures.

After the May 8 general elections, the IFP was handed the chairship of the standing committee on public accounts (Scopa) in Parliament. The party was also selected to chair the oversight committee on the premier and the legislature in Gauteng.

The party’s chairperson in Gauteng, Bonginkosi Dlamini, this week said there was a “big possibility” that power will shift in the City of Johannesburg, where the IFP is a partner in the Democratic Alliance-led government, although it is not a signatory of the formal coalition agreement.

He described the relationship as “unhealthy and unhappy” and said there were discussions in the IFP over whether it should continue.

The firing of the IFP’s member of the mayoral council for housing last year marked the genesis of this unhappy relationship.

Dlamini cites the “behind-the-scenes control” by the Economic Freedom Fighters (EFF) over Johannesburg mayor Herman Mashaba as another deep concern.

This concern is also at the heart of the resignation of DA councillor Werner Smit in April, set to culminate in a key by-election in Ward 109 (northeast Johannesburg, abutting Sandton and Alexandra) on July 24.

Dlamini said the IFP accepted the chairship of the committee in the Gauteng provincial legislature because it “placed us at the centre”. He described the position as strategic, because it enabled him to hold Premier David Makhura to account.

In Gauteng, the ANC has only one seat more than the opposition, and having the IFP onside will slightly ease the pressure on it when the legislature takes key decisions.

The ANC hopes the Ward 109 by-election, along with three others to take place in July, coupled with potential support from the IFP, will help to shift power in Johannesburg.

The ANC’s leader in Johannesburg, Geoff Makhubo, said the ANC was set to contest two of the four by-elections in the hope of a win, but it would have to work hard because these are largely DA strongholds.

He said the ANC had not been notified of any change in the IFP’s stance, but he was aware that the coalition agreement with the DA was not working well.

Outgoing DA federal chairperson James Selfe told the Mail & Guardian last week that there is a possibility that the DA could lose one of the four by-elections.

Still, it may not be enough to remove Mashaba from his post. There are 270 seats in the council and 136 seats are required for the majority. Even with the IFP’s support, the ANC cannot take over the running of the metro — unless the EFF withdraws its support for the DA.

The two parties have been in talks over formalising their coalition agreement. EFF leader Julius Malema has said that the party wants to take up the mayoral seat in the City of Tshwane and mayoral council posts in Johannesburg. On Thursday, there was speculation that an EFF mayor was set to be elected in Tshwane, but this could not be immediately confirmed. 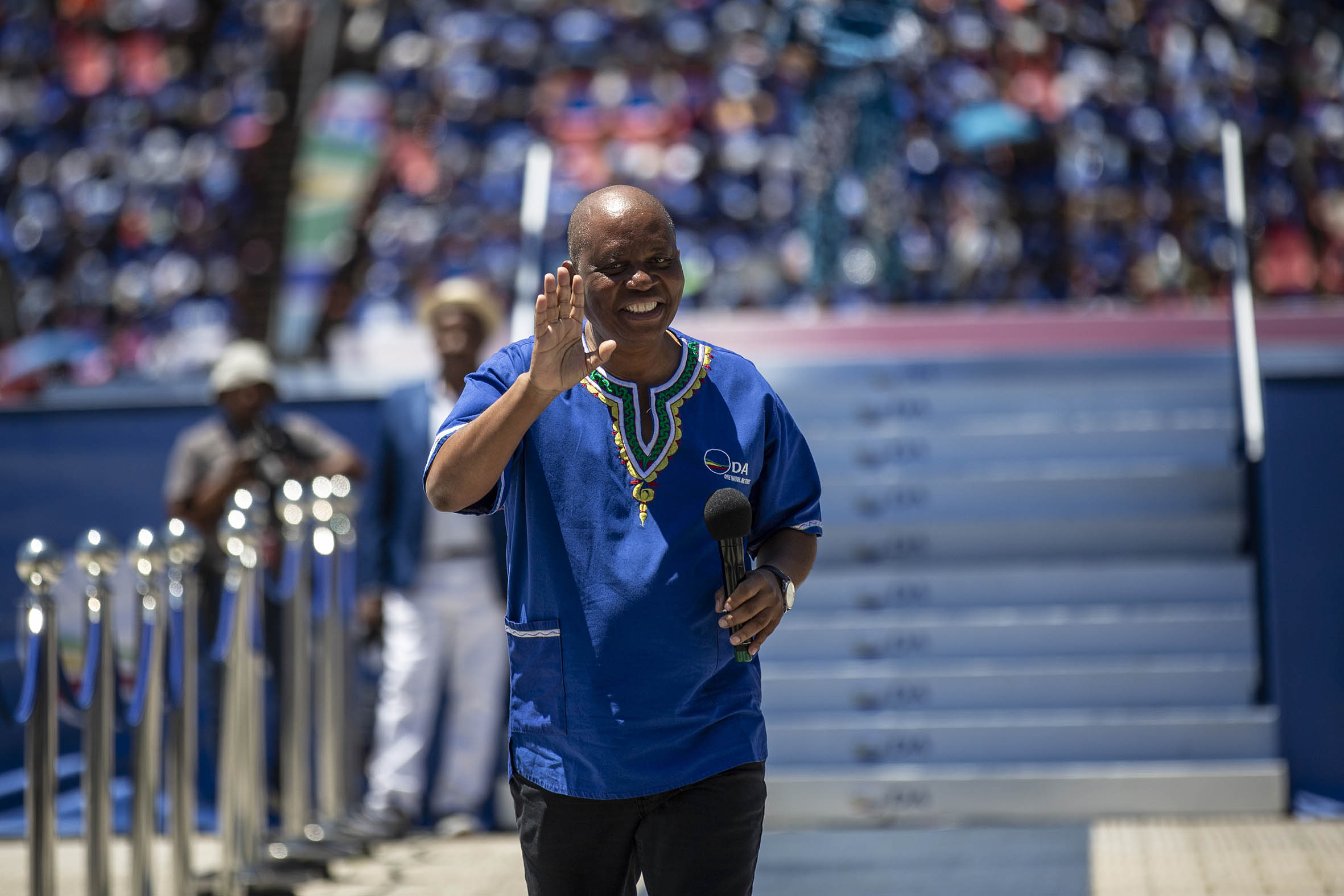 A further complication for the IFP and ANC coupling to take control of Johannesburg is that the negotiations on the Scopa chairship took place nationally. IFP treasurer and MP Narend Singh said there were no “formal talks” about this. But he said it did not matter anyway, because the IFP’s co-operation with the DA was not formal and the DA “can manage without us anyway”.

According to DA insiders in Gauteng, there seemed to be conversations between the IFP and the ANC as a result of speculation about talks between the DA and the EFF formalising their coalition deal.

Meanwhile, the DA is seeking the co-operation of opposition parties in Parliament to challenge the ANC’s nomination of dodgy individuals to the posts of chairpersons of portfolio committees.

DA chief whip John Steenhuisen said that committees had to elect chairpersons and the party would put up candidates to oppose a number of ANC nominations. He said the DA was looking to co-operate with other parties to oppose ANC MPs such as Faith Muthambi, Mosebenzi Zwane, Bongani Bongo and Joe Maswanganyi.

There was a great deal of unhappiness over their appointments, even among the faction of the ANC backing president Cyril Ramaphosa, he said, expressing hope that people would “do the right thing” and vote with the opposition.

Steenhuisen said the opposing candidates would not necessarily be from the DA and he would discuss the matter with other opposition parties.