In 2005, I appeared in the inaugural edition of the Mail & Guardian’s 100 Young South Africans. As a reward for this achievement, I was featured in the newspaper and taken to lunch at Nando’s. Among the other people who were chosen that year were Mamokgethi Phakeng, now vice-chancellor of the University of Cape Town, and David Masondo, now the deputy minister of finance.

When the M&G 100 Young South Africans evolved into the M&G 200 Young South Africans, it went on to include my former doctoral student, Msizi Khoza, chief of staff of Absa, and Fulufhelo Nelwamondo, executive director of modelling and digital science at the Council for Scientific and Industrial Research.

The young people who are honoured in this edition live in the middle of the so-called fourth industrial revolution (4IR). Because of the extraordinary technological advances and changes taking place, the skills and prowess young people require in this era are extensive.

It happened in England because the scientific revolution — which was led by Sir Isaac Newton, who gave us the principles of motion and gravitation — occurred in London. Newton was only 23 years old when he was most intellectually productive. It is essential for the youth to realise that they are at their most productive stage.

The first industrial revolution produced steam trains and mechanised the production of goods. During this period, a group of people called the Luddites arose in an attempt to end it by sabotaging machines that were used for production. They were defeated, many of them were hanged and they were relegated to the dustbin of history as the first industrial revolution marched on.

Those among us who are resisting the changes of 4IR do so at their own peril. I am reminded of the words of American inventor Charles Kettering, who once noted: “The world hates change, yet it is the only thing that has brought progress.”

The second industrial revolution occurred mainly in the United States after the discovery of electricity by a British scientist, Michael Faraday, at the age of 21. Faraday realised that moving a magnet close to an electric conductor generates electricity. This is still the most popular way of producing electricity in the world, whether at a coal-fired, hydro or nuclear power station. The reverse to that is that when one puts a magnet close to a conductor and passes electricity through the conductor, then the conductor moves and becomes an electric motor. Electric motors are widely used in assembly lines in our factories to produce goods and so, gave us mass production.

Our youth should master the art of scientifically organising society so as to increase economic production.

The third industrial revolution came about because of the invention of semiconductors in the 1950s. These are materials that conduct electricity under specific conditions. Semiconductors gave us transistors and ushered in the electronic age. Transistors power our phones, computers and televisions.

The youth of today should transform the landscape of our industrial base to tackle the problems of poverty, unemployment and inequality. As former United Nations secretary general Ban Ki-moon once said: “Saving our planet, lifting people out of poverty, advancing economic growth … these are one and the same fight.

“We must connect the dots between climate change, water scarcity, energy shortages, global health, food security and women’s empowerment. Solutions to one problem must be solutions for all.”

The fourth industrial revolution is the confluence of advancements in digital, robotics and biological technologies and is catalysed by artificial intelligence (AI).

AI is a technology that makes machines intelligent in the same way human beings are intelligent. Because of this, aeroplanes are flying without pilots and cars are driving themselves. AI is substituting human beings with machines.

The fourth industrial revolution is changing our economy. MultiChoice recently announced that it would be laying off as many as 2 194 employees. Standard Bank has retrenched 1 500 workers. Business Connections intends to lay off 700 employees and Gold Fields wants to let 1 500 workers go because we are automating mines and business processes.

Everywhere, factories are shrinking, and we are entering the post-work era where the nature of work will change.

There are three changes in employment that will define the 4IR. First, some jobs will disappear. Second, some job descriptions will change — an example of this is the medical profession where doctors will increasingly be required to be competent in technology.

Third, new jobs will emerge. For example, banks are now hiring people for a job called the chief artificial intelligence officer, which did not exist until recently. These changes in the world of work will result in an increase in inequality and poverty. How should the youth of today contribute towards resolving this situation?

The 4IR is changing the essence of our society. Apps such as Facebook, Uber and Twitter gather so much data from people that it is now possible for these companies to know many of our moves, where we eat and what we eat. They then harvest this data and sell it to marketing companies that use this data to influence our decisions and optimise their bottom line.

This implicit influence has a serious implication on the dimensions of freedom. How can we be free if our decisions are nudged by the information that was collected through social media? The youth of today must find mechanisms for preventing personal data exploitation by multinational companies. 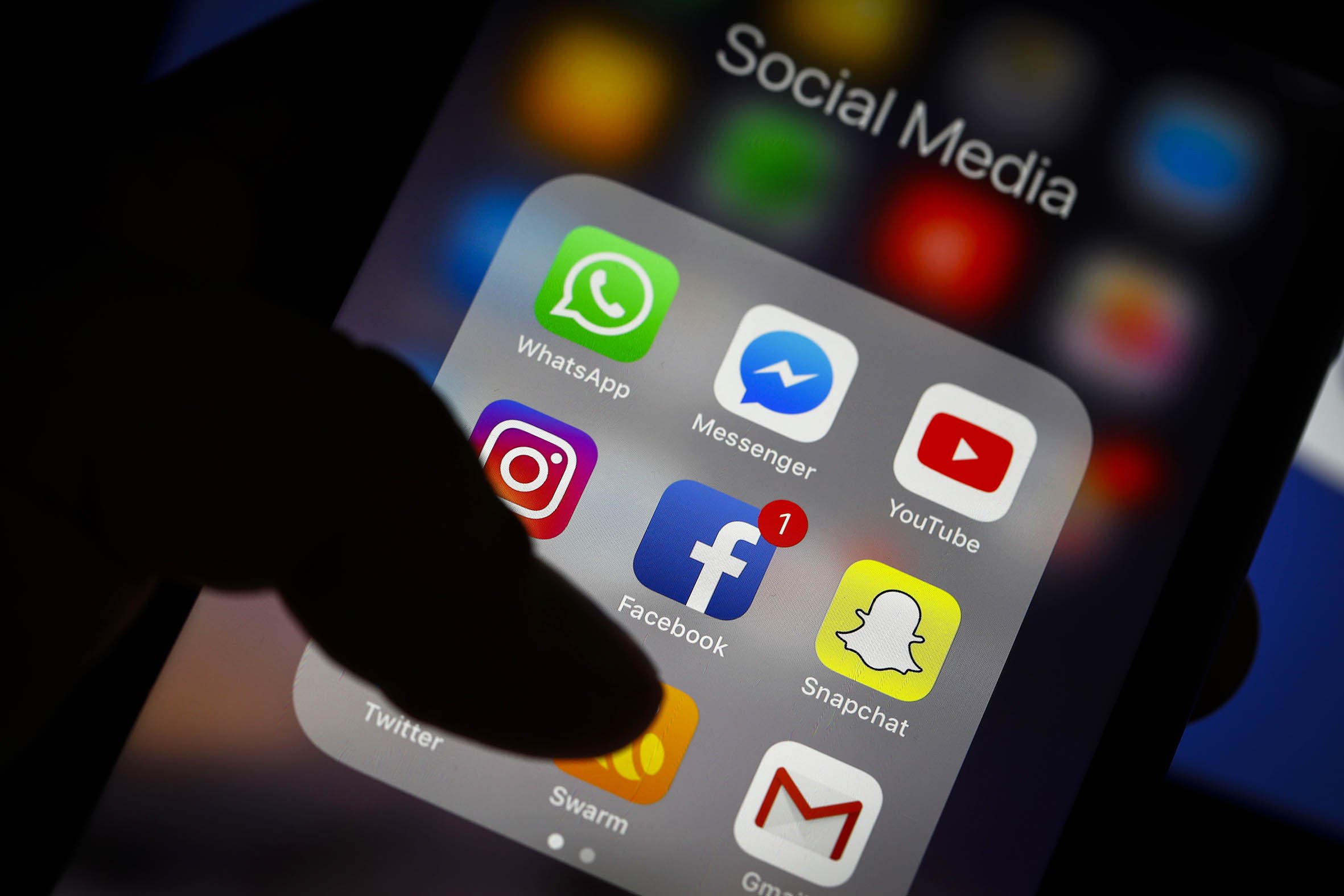 Handy skills: Young people have always been at the forefront of dramatic change. They canuse their knowledge and talents to tackle social problems. (Muhammed Selim Korkutata/ Anadolu Agency)

The youth of today should have a global mindset instead of narrow nationalism.

At the University of Johannesburg, we have introduced the Africa-by-Bus project, which takes our students to other African countries by bus to expose our students to the intricacies of the continent. These students have travelled to countries such as Mozambique, Namibia, Kenya and Uganda.

For the youth of today to succeed in the 4IR they should cultivate specific skills. These skills should include problem solving.

With problem-solving skills we can find solutions to complex problems besetting our society, such as climate change and unemployment.

The other skill that is important in the 4IR era is critical thinking. Critical thinking allows us to look at a problem from many different perspectives and identify proper solutions given all realities that affect the problem.

Another 4IR skill is creativity. In an era where information is available in abundance, the necessary skill is how to create new goods and services from such information, and this requires creativity.

The youth of today must also be innovative. Innovation depends on broad education that spans from the human sciences to the technological sciences.

Education in the fourth industrial revolution should equip our youth to ask difficult and intelligent questions. It can be said that the measure of how intelligent a person is, is how many more questions they pose than answers they give. Our educational institutions must become dynamic hubs for innovative ecosystems.

Furthermore, the youth of today must understand the economy and its interdependence with other economies. We should refrain from economically sabotaging ourselves by making statements that serve no other purpose than discouraging investors.

When Deng Xiaoping, the founder of modern China, wanted to industrialise his country, he realised that he needed foreign technology. In this regard he established special economic zones that had the responsibility of facilitating the transfer of technologies from the developed world to China.

The youth of today should be at the forefront of creating a conducive environment for the exchange of ideas and technology for the benefit of our society.

I leave you with the words of former United States president Barack Obama, who once said: “Change will not come if we wait for some other person or some other time. We are the ones we’ve been waiting for. We are the change we seek.”

This is an edited version of the speech given at the 200 Young South Africans awards ceremony on Thursday by Professor Tshilidzi Marwala, vice-chancellor of the University of Johannesburg. He deputises for President Cyril Ramaphosa on the South African Presidential Commission on the fourth industrial revolution