Sugar and property giant Tongaat Hulett is considering laying criminal charges against its former chief executive, Peter Staude, over the accounting scandal that has sent its share price into free fall and that may result in up to 5 000 workers losing their jobs.

The company has declined to name the “former executive” against whom it laid charges last month, but three sources with knowledge of the matter have confirmed that Staude, who retired last year after 16 years as chief executive, is said to be next in the firing line.

Staude, who received R94-million in bonuses and incentives over the past 10 years, had spent 40 years with the group.

Tongaat Hulett spokesperson Michelle Jean-Louis this week declined to comment beyond confirming that charges had been laid against a former executive, saying that the move was a result of a forensic audit into accounting practices.

The company has also confirmed that a “headcount reduction” will take place as part of a plan to turn the company around, but has been unable to say how many jobs will be lost. But it has issued retrenchment notices in terms of Section 189 of the Labour Relations Act to a total of 5 000 workers.

Jean-Louis said Tongaat was “reviewing, and reducing, our headcount as part of the broader restructuring of the business to ensure that the company has the right skills and experience to implement our new operating approach”.

Jean-Louis said the exact number of jobs lost would only be known when “the restructuring process is further progressed”.

She said the company had notified all the trade unions represented at the business in South Africa about the retrenchments, which would also affect its operations in six Southern African Development Community countries, which were based on “operational requirements”.

She also confirmed that the company was considering selling off some of its assets as part of a turn-around plan that is being implemented. “The turnaround plan is focused on resetting the financial and commercial priorities, streamlining and rationalising businesses, and revitalising the executive leadership team,” she said.

“At this point a criminal case has been opened against one former executive and, given that this is now a matter being investigated by the SAPS [South African Police Service], we are not able to provide any further information.”

In May, Tongaat’s new chief executive, Gavin Hudson, announced that the group could not rely on its financial results and would have to reduce its equity by between R3.5-billion and R4.5-billion by the time they are restated in October. Hudson, who joined the company in February, also appointed auditors PwC to undertake a forensic investigation into its accounting practices and suspended the trading of its shares on the JSE, with the share price dropping further to R13.21.

The company’s former chief financial officer, Murray Munro, has also resigned and was replaced by Rob Aitken earlier this year. The head of its property and land conversion unit, Michael Deighton, and long-term board member Nonhlanhla Mjoli-Mncube have followed suit.

Munro, who resigned after spending time on medical leave, was also paid massive bonuses over the past decade, earning R97.6-million, which included R19-million in bonuses and R30-million in incentives.

August Mbhele, provincial secretary of the Food and Allied Workers Union in KwaZulu-Natal, said the union had received “nothing official to say they are retrenching” but that the notices had been issued to non-union members earning more than R100 000 a year, instructing them to resign or take lower-paying jobs.

“We are concerned that the company has decided to change its business model from land and sugar production to focus on development because of the crisis it is in,” Mbhele said. “We are hoping to limit the retrenchments as much as possible as this is a situation that was created by what appear to be irregular management practices.”

Residents of Tongaat, where the company has its headquarters, were concerned about the retrenchments when the Mail & Guardian visited the area this week.

A local supermarket owner, who asked not to be named, said any job losses would affect the town badly. 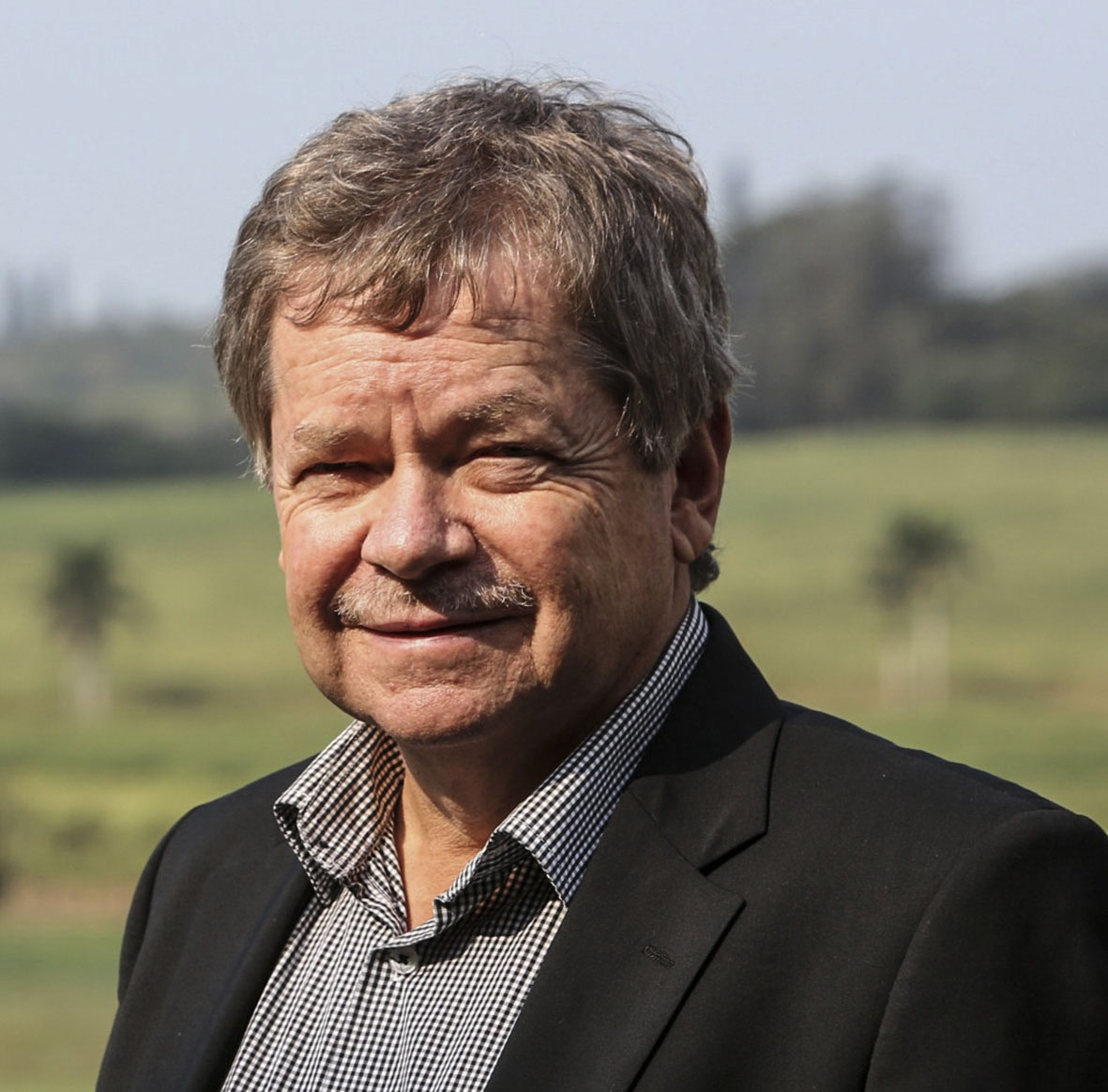 “This is a small place and any company cutting jobs will hurt us. Tongaat is a big employer here and their employees spend their money here. This is a big worry. The economy is bad and things are sometimes touch and go here,” he said.

Tsolani Sihlwayi, a shop steward at the Tongaat Hulett refinery in Durban, said employees were still in the dark about what was going to happen.

“At the moment there’s nothing regarding those of us who are under the union. They have only given executives and management voluntary severance packages. If their strategy [in turning the company around] fails they will start to apply the Section 189 notices, but at this stage there’s nothing official yet,” Sihlwayi said.

Tongaat ward councillor Geoff Pullan said the council was concerned that the company’s social responsibility projects in Hambanathi, Waterloo and other areas would be the first to be cut when austerity measures were put in place by the company.

Pullan said the effect on Tongaat would be reduced because it was no longer a mill town dependent on the agri-processing company.

“When I was a kid the community relied on Tongaat for jobs. Things have moved on now and a lot of people who work here don’t live in the area,” he said.