More families of apartheid-era victims want the investigations into the deaths of their loved ones reopened.

The calls were reinforced this week, at the 30th anniversary of the deaths of Umkhonto weSizwe (MK) operatives Coline Williams and Robert Waterwitch.

The two were killed on July 23 1989 when a defective bomb exploded near the Athlone magistrate’s court. They were part of the MK Ashley Kriel detachment. Kriel, another Cape Flats MK activist, died two years earlier during an armed standoff with apartheid police.

The ANC and the Williams and Waterwitch families are now calling for a judicial inquest into their deaths. 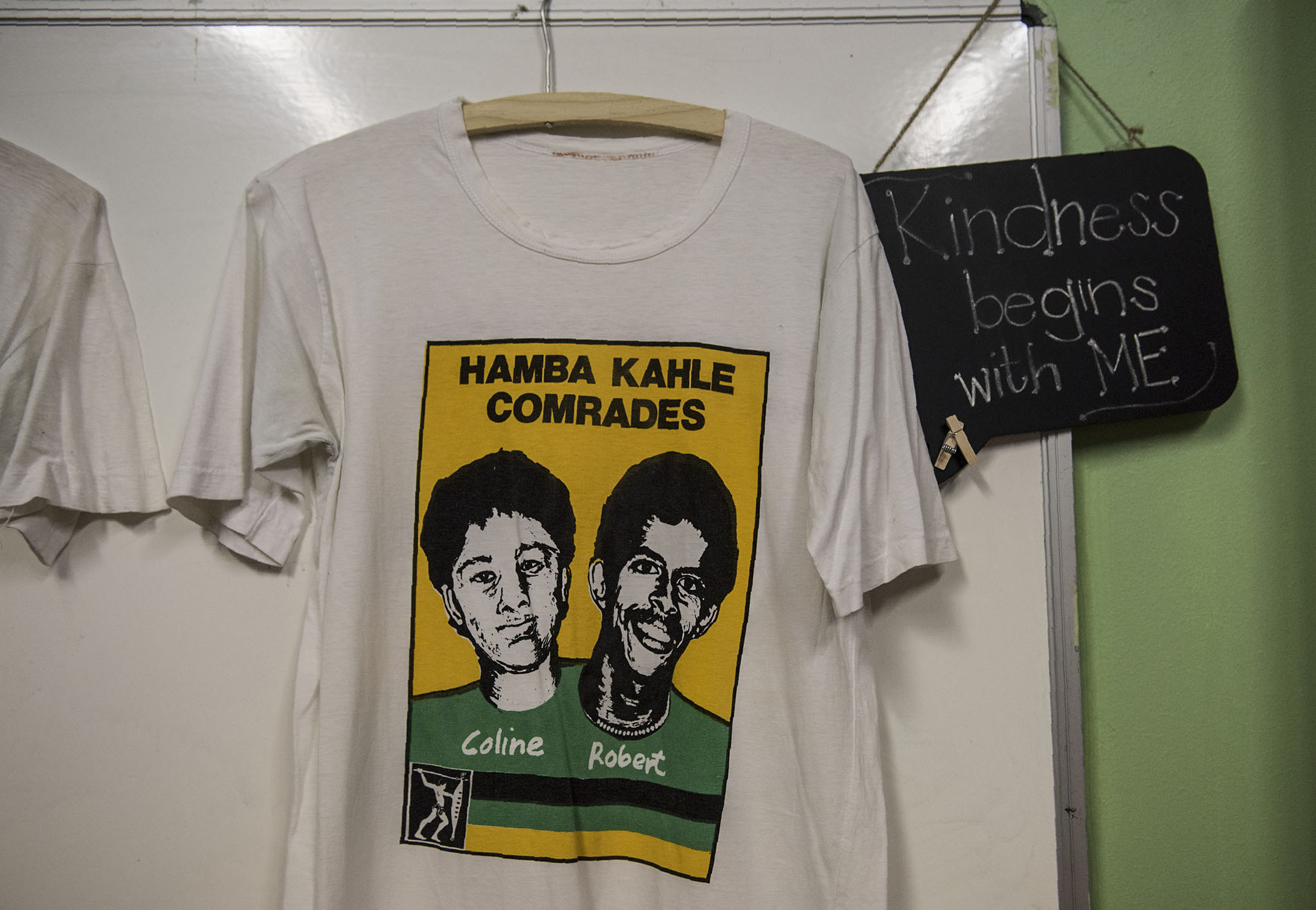 This week, family and friends of Williams and Waterwitch gathered in the same Catholic church where their funerals were held 30 years ago. The memorial was also attended by the deputy minister of rural development and land reform, Mcebisi Skwatsha, the former head of the Hawks, Anwar Dramat, and former MK operatives.

People lit candles and former underground fighters dressed in fatigues raised their fists in memory of the two.

Williams’s sister, Selina, said: “[Justice] is way overdue. It’s 23 years since we’ve had the hearing at the Truth and Reconciliation Commission [TRC].”

The family of Williams, who was 20 years old at the time of her death, say they’ve been building up their own case with reports and affidavits for when the National Prosecuting Authority (NPA) decides to reopen their file.

Selina said: “We were told by the TRC there would be a follow-up investigation but nothing has happened. Over the years we’ve collected our own information. We’ve have a file on hand with the inquest report and the police report. So the next step is to request the NPA to appoint an investigator.”

The case of the Athlone two is the latest in a string of cases where families of apartheid victims have called on the NPA to reopen cases and determine if inquests should be held.

The families of Matthew Goniwe, Fort Calata, Sparrow Mkhonto and Sicelo Mhlauli — better known as the Cradock Four — and the widow of anti-apartheid cleric Imam Abdullah Haron, also want the investigations into the apartheid-era deaths reopened.

Similarly, the family of Dulcie September, the ANC’s most senior representative in Paris at the time, is asking South African and French authorities to reopen the case into her 1988 assassination outside the ANC’s offices in the city.

The memorial on Tuesday provided an opportunity for other cases to be talked about. Cassiem Khan, the co-ordinator of the Imam Haron Foundation, said families have grown frustrated with the slow response from government in prioritising these cases.

Haron died in police custody 50 years ago. Police said he died of a heart attack, but his family believes he was beaten to death. They said that when his body was returned to them and prepared for burial under Muslim rites, he was covered in bruises.

In its quest for justice, the foundation is working with 12 other families to find answers in similar cases. Khan said this is an exhausting and often fruitless process.

“When we make requests, and we use nice words and we say we’d like our government to open up inquests and follow through with investigations. And sometimes we feel like we have done enough,” he said.

“But family members are justified in asking why there have not been further investigations and prosecutions into more than 300 cases handed over from the TRC to the NPA.”

Last week, Shamilah Batohi, the national director of public prosecutions, told Parliament’s select committee on security and justice that the NPA is prioritising apartheid-era crimes where the TRC had recommended prosecution.

She told MPs that 37 cases were being investigated by the Hawks and that a task team was also reviewing other cases.