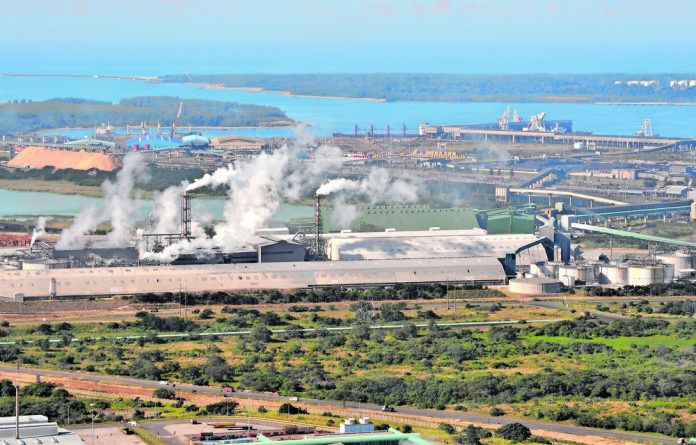 The Richards Bay Development Zone Company (RBIDZ) welcomes the recent announcement by Transnet and the International Finance Corporation (IFC) of undertaking processes to conduct a feasibility study that will determine the viability of a natural gas hub in Richards Bay.The commitment of $2-million (about R28-million) as part of the cost-sharing agreement towards the liquefied natural gas (LNG) storage and regasification terminal to be established at the Port of Richards Bay by 2024 confirms the intense commitment to see this game-changing project materialise.

At pre-feasibility study phase, the project aims to enable the development of the natural gas industry in the country through the provision of liquefied natural gas (LNG) importation. The study is looking into the infrastructure, regulatory framework, procurement strategy and an understanding of the market demand for gas in KZN. The infrastructure will include a LNG import terminal for storage and regasification facilities at the Port of Richards Bay, as well as associated natural gas transmission pipelines in the KZN and Gauteng corridors. 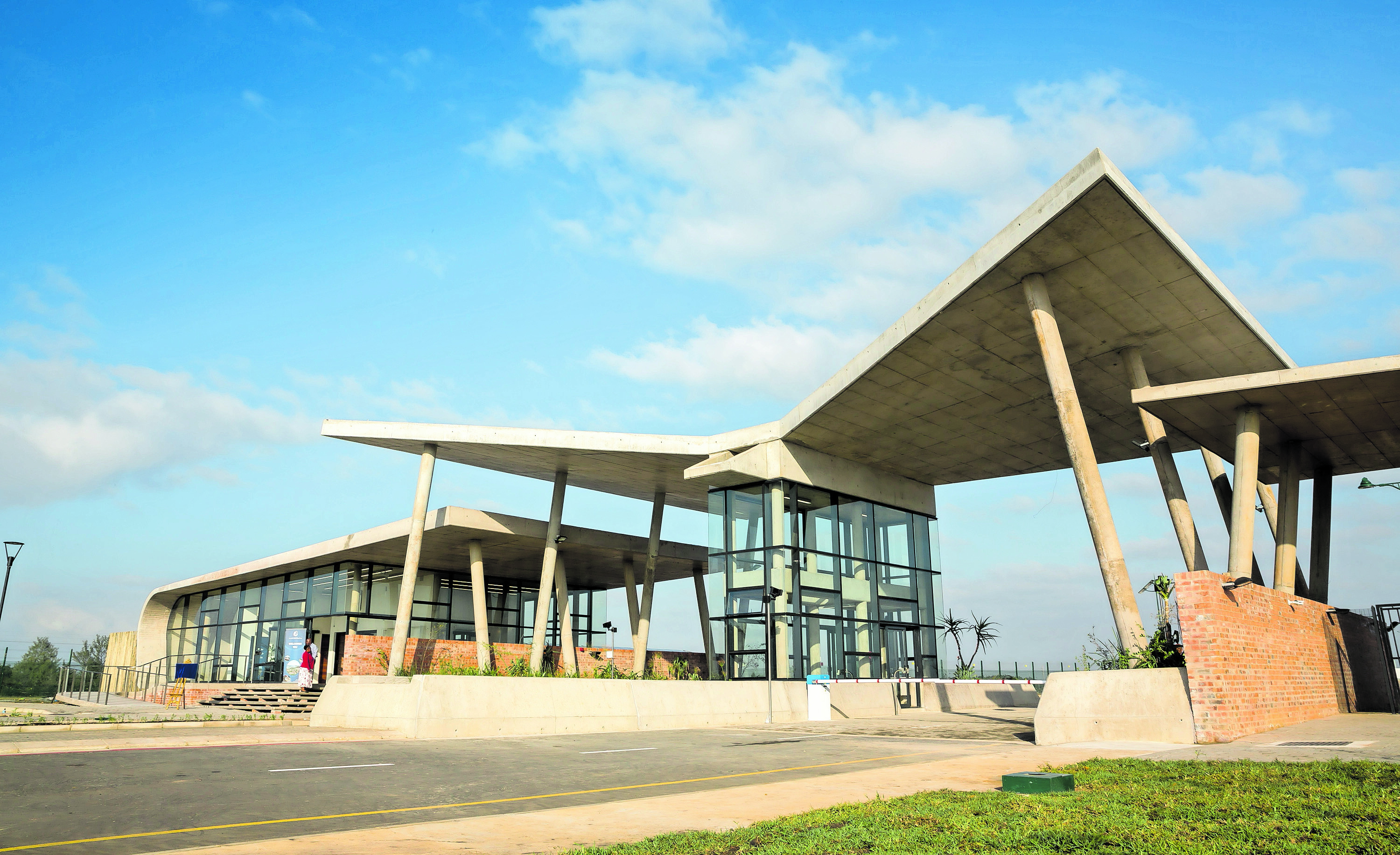 This infrastructure may also provide for LNG delivery by road and rail. It is expected toprovide competitive and reliable gas supply to multiple users, including gas to power, transport, industrial, commercial and residential customers.

As the Richards Bay Industrial Development Zone is mandated to attract domestic and foreign direct investments to boost economic growth, develop skills and create employment opportunities, the RBIDZ is adamant that efforts and investments adding value to the economic landscape of the region as well as the KwaZulu-Natal province at large will not only boost the economy but also change many lives.

Due to the strategic location of RBIDZ and its close proximity to the deep-sea water port of Richards Bay, the RBIDZ has diverse advantages for investors intending to locate in Richards Bay, and significantly in the Zone; it is a key destination for domestic and foreign direct investments. 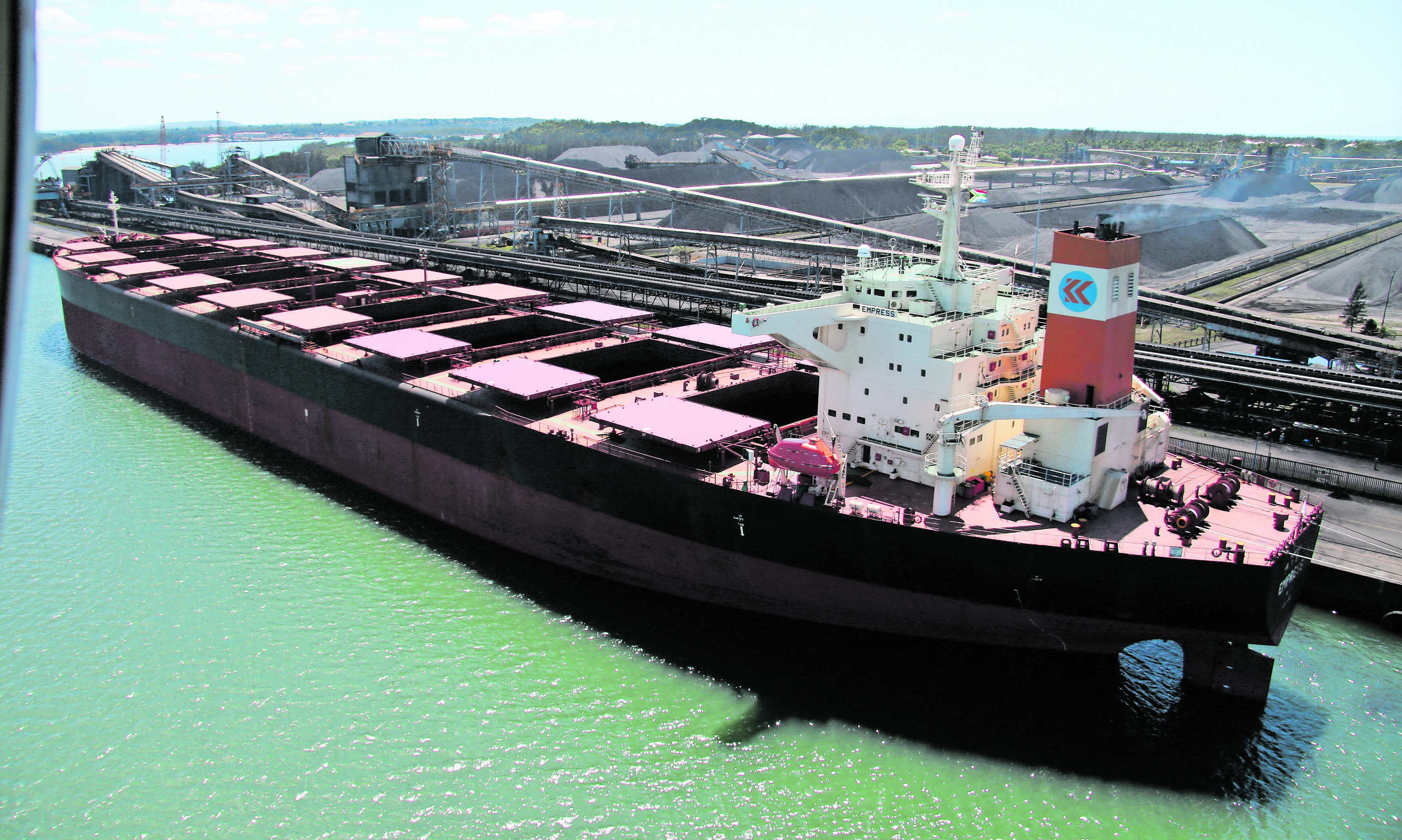 The RBIDZ believes that the Richards Bay area offers the greatest opportunities for the creation of an oil and gas hub with its many competitive advantages, those in particular being the deep-sea water port which allows for the LNG to be transported by ship from any part of the world. Existing gas infrastructure, specifically the Lilly Line, can be used to feed gas to Durban and Gauteng, and the substantial rail network will allow gas to be distributed to the rest of South Africa. The extension of the energy scope will in many ways create affordable alternative energy for users as well as ease the distress in the existing electricity grid.

The Richards Bay Industrial Development Zone is working tirelessly to ensure that its mandate is translated into one that will positively contribute towards changing the economic and social landscape, and supports all efforts aimed towards turning Richards Bay into an industrial hub that will contribute meaningfully to the province’s and country’s economy.

The KwaZulu-Natal province has the second-largest economy in the South Africa and boasts a diverse range of economic sectors that drive its commercial activities. These include manufacturing, agriculture, tourism, mining, marine and industry development, renewable energy, telecommunication, ICT (techno-hubs), clothing and textiles, petro-chemicals and many others.

To date the RBIDZ has signed investments worth over R11-billion, representing different sectors of the economy, and this has been achieved through aggressive business engagements and marketing efforts.

The RBIDZ prides itself on the iconic and award-winning infrastructures that have been developed in line with the RBIDZ 50-year Master Plan. The RBIDZ has had various land parcels developed while other have been identified to accommodate heavy manufacturing industry investments that are earmarked to locate to Richards Bay. In this process the oil and gas project is one that the RBIDZ has prioritised — hence the identification of land to accommodate projects of this nature in the near future.

Transnet is the major stakeholder and has set aside billions of rands for its capital projects aimed at improving the port’s infrastructure. This focus makes business sense, engenders confidence and shows the commitment of the country to enhance ways of doing business with the world.

A glance at the types of businesses earmarked to locate in Richards Bay area and in the RBIDZ specifically confirms that doing business in Richards Bay is the right decision, with promises of future prosperity.