On August 28-30, the 7th Summit of the Tokyo International Conference on African Development (TICAD 7) was held in Yokohama, Japan. Delegates from 53 African countries attended the event, including 42 heads of state, development partners, members of international organisations and civil society representatives.

TICAD is an open and inclusive international platform on Africa’s development that started in 1993. It is co-organised by the Japanese government, the United Nations, the United Nations Development Programme (UNDP), The World Bank and the African Union Commission (AUC). It was the largest international conference to have ever taken place in Japan, with over 10 000 participants. TICAD 7 had the largest attendance in the 26 years of TICAD’s history. 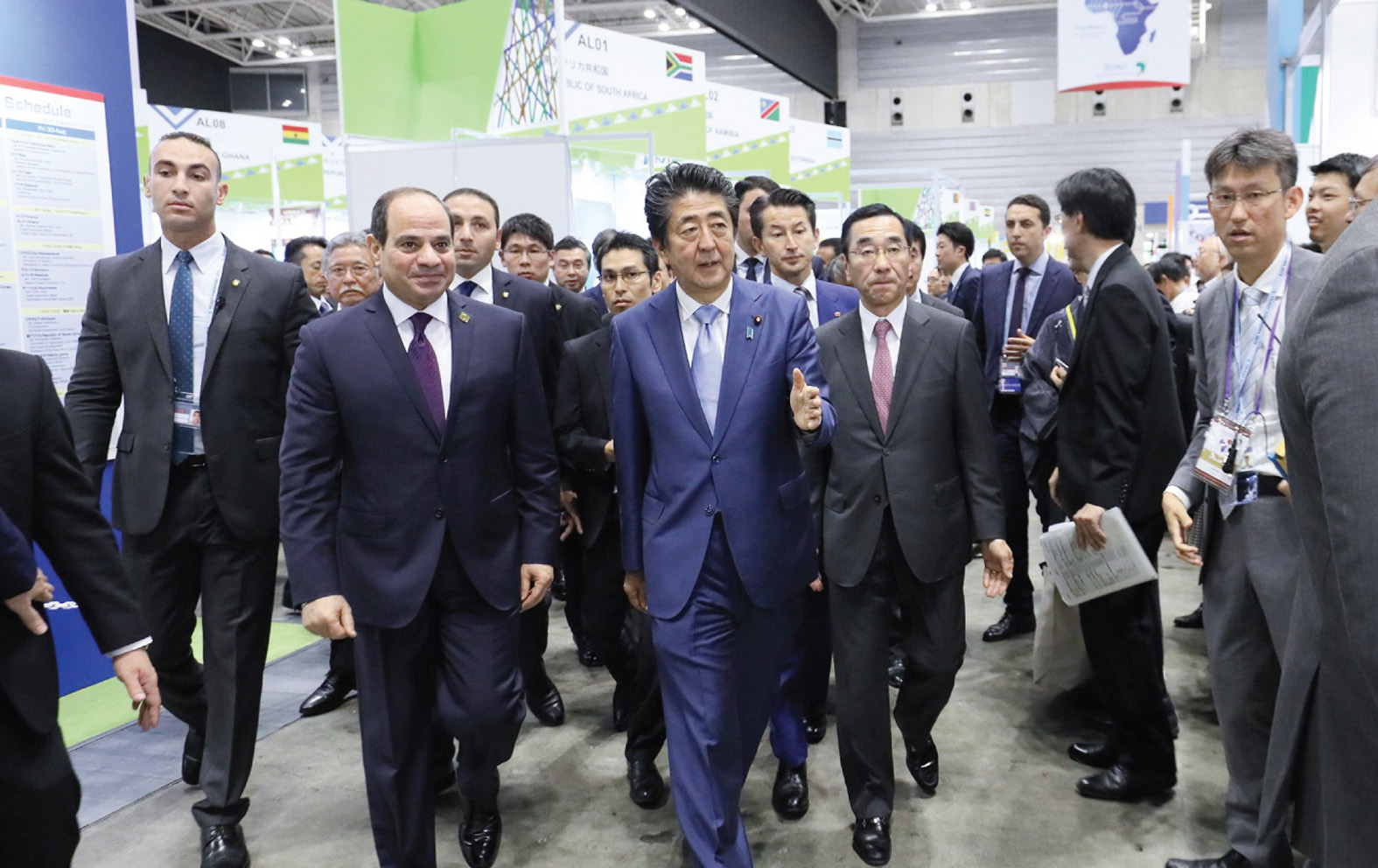 Innovation through business is the key driver to provide solutions to the global challenges that the African continent is facing. Under this year’s theme Advancing Africa’s Development through Technology, Innovation and People, promoting business was at the centre of the discussions. A “New TICAD” is how Prime Minister of Japan Shinzo Abe described it, as it is the first time in the history of TICAD that business dialogue was formally incorporated, and promotion of private sector investment and innovation has become core to TICAD’s undertakings.

TICAD 7 promoted further trade and investment, capacity and skills development and people-to-people exchanges between Africa and Japan. Built on the outcome of G20 Osaka Summit, the Yokohama Declaration enhanced world support towards Africa’s inclusive and sustainable development efforts, and aligns that support to the African Union’s Agenda 2063 and the African Continental Free Trade Agreement. 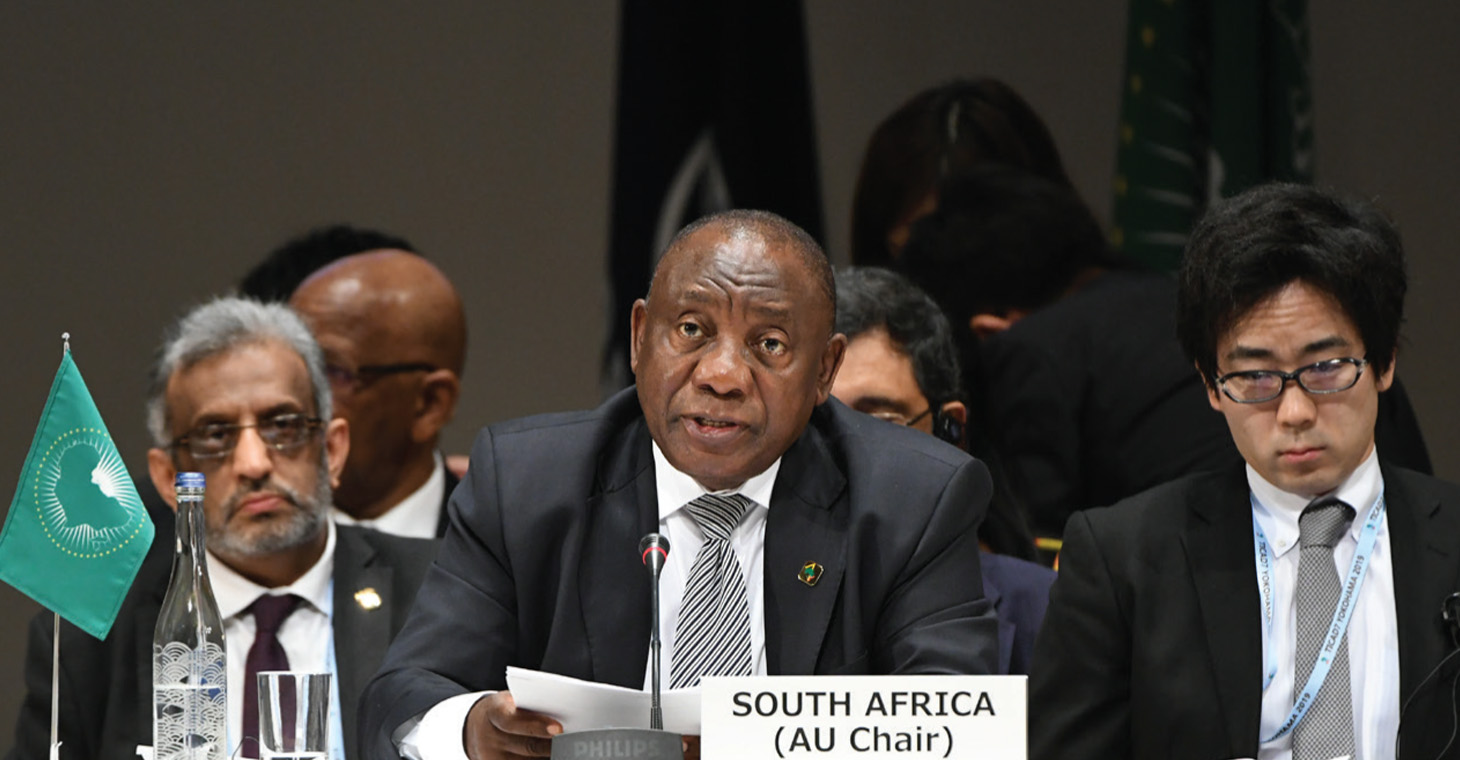 During TICAD 7, South African President Cyril Ramaphosa showed his leadership by promoting inclusive and sustainable development in Africa, with a special emphasis on science, technology and innovation and efforts to attract investment that promote inclusive economic growth and employment. He kindly undertook and co-chaired two important plenary sessions — Accelerating Economic Transformation, and the landmark Public Private Business Dialogue — and became the most active contributor among African heads of state during TICAD 7.

Science, technology and innovation were core issues of TICAD 7. Ramaphosa, Minister of International Relations and Co-operation Dr Naledi Pandor and Minister of Higher Education, Science and Technology Blade Nzimande attended the Science and Technology in Society (STS) Forum.The STS Forum is a Davos-like, multi-sector conference for science and technology that plays a vital role in forging international partnerships to enhance the role of technology in the development of society. Ramaphosa and Nzimande addressed the forum and agreed to develop further partnerships and collaboration between South Africa and Japan in science, technology and innovation. 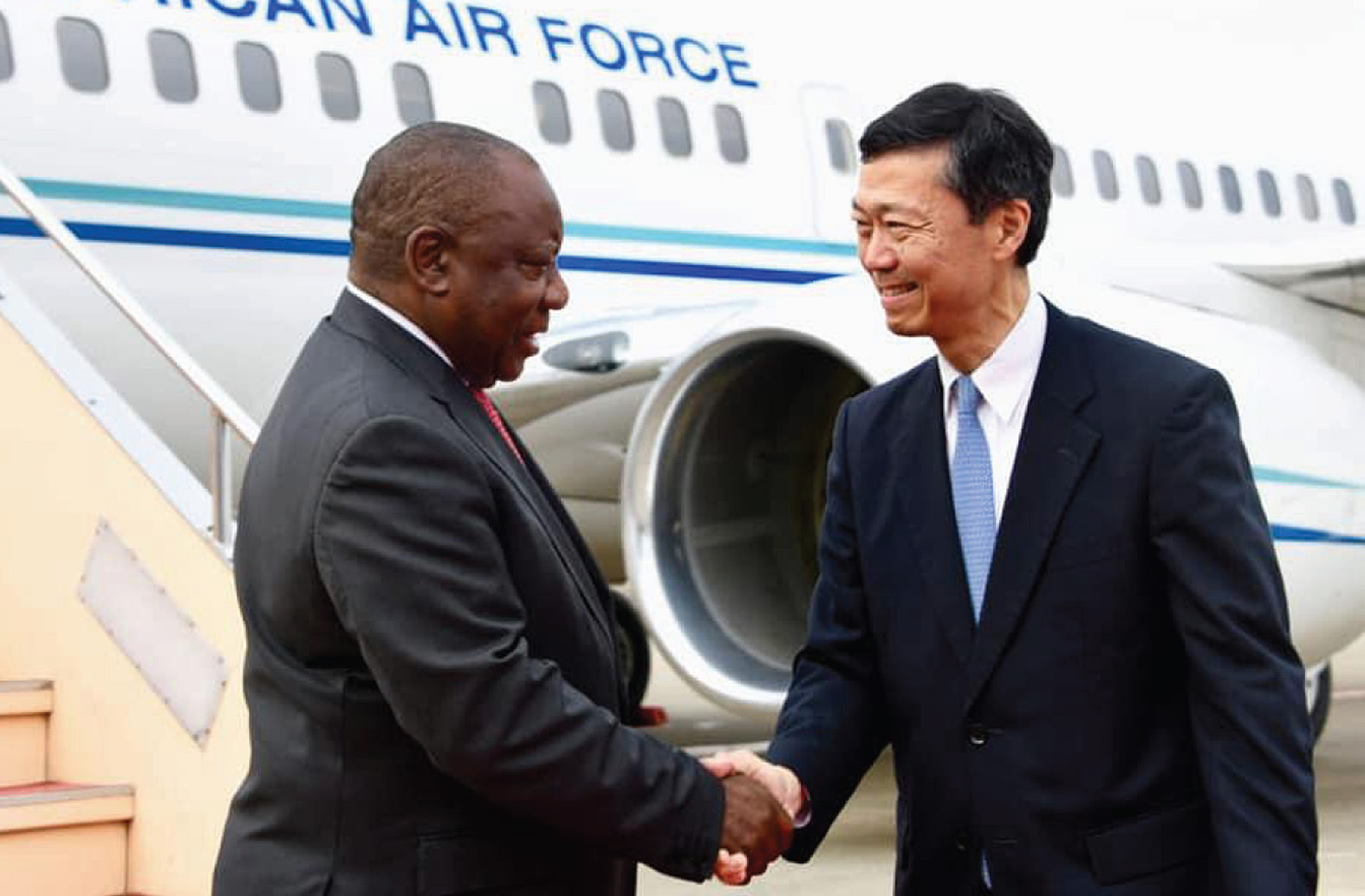 During the summit meeting between Ramaphosa and Abe, the two leaders discussed further enhancing Japanese investment in South Africa through the establishment of the Japan-South Africa Business Council. They also discussed new joint initiatives in science, technology and innovation, Japan’s technical support on the National Health Insurance initiative, co-operation to combat marine plastic litter and find local manufacturing opportunities in transitioning from conventional plastics to alternative materials, TVET artisan training and the ABE initiative, among others.

Ramaphosa and Minister of Trade and Industry Ebrahim Patel joined a discussion with Japanese business leaders at a South Africa-Japan Business Forum in Yokohama, held to encourage potential investors to collaborate with South Africa to establish their businesses. Ramaphosa also invited Japanese investors to attend the South Africa Investment Conference that is going to be held in the beginning of November, calling for expanded interaction between South African and Japanese companies in both markets. 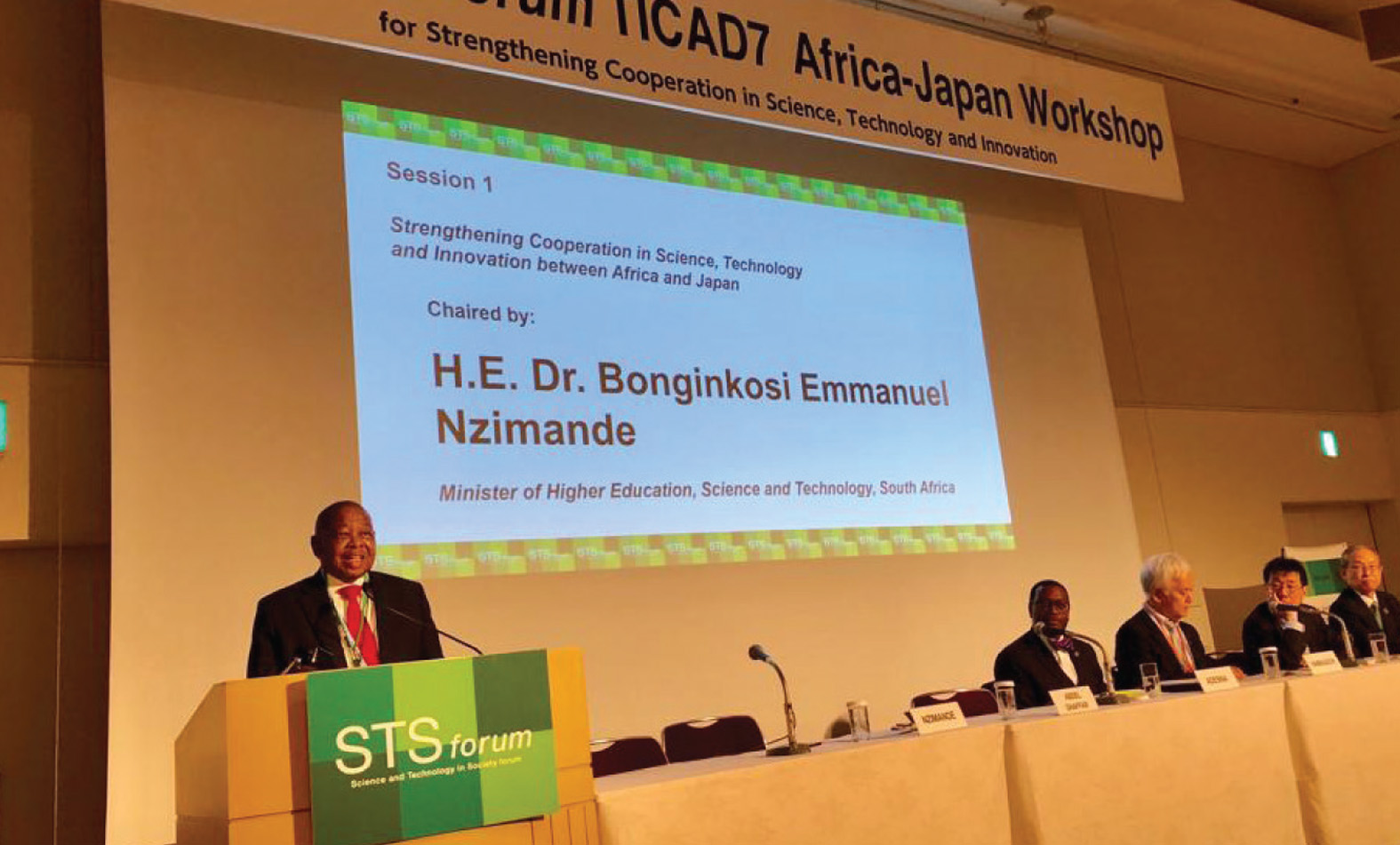 Since TICAD 6 in 2016, more than US$20-billion of Japanese investment has flowed into Africa. The government of Japan is intent on doing its utmost to expand this in the near future. A good portion of it is expected to flow through South Africa, a hub for Japanese companies on the continent. According to the Japan External Trade Organization, 57% of Japanese firms based in Africa are planning to expand their business in the forthcoming future. Investment and job creation for South Africa are in clear view.