Out of the old, came something new

According to Mandla Sibeko, FNB Art Joburg is more than the result of giving an old stronghold new ownership and a new name. Leading up to its public inauguration tomorrow on 13 September 2019, the Mail & Guardian met with the former director of the FNB Art Fair and the sole owner of Art Joburg to receive clarity on matters surrounding the changes. 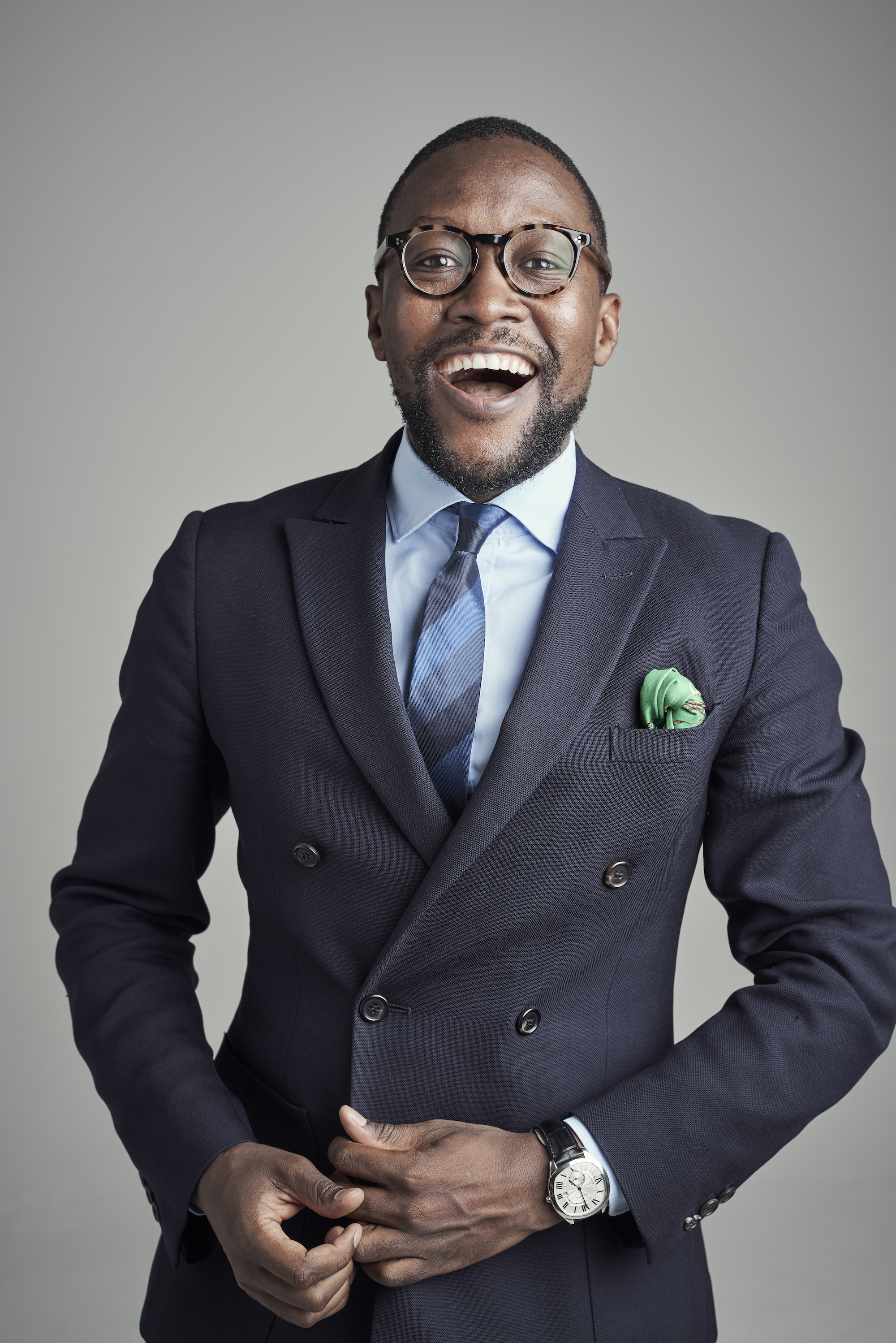 What has inheriting an existing institution meant?

Getting here was difficult because this is an old system that is beyond me. Goodman has been around for like 50 years. Everard has been around even longer. I’m only 38. This ecosystem was here long before me.

How did Art Joburg come to be?

With the old model the fair was gradually removing itself from the [global art fair] table. The major galleries left the old Joburg Art Fair because it no longer worked as a model. It wasn’t sustainable. There’s an inconsistency in the way art was presented at the fair. The standard needed to be raised. I mean they’re participating in international fairs and there’s no reason why Jo’burg can’t have a small fair that has higher standards. That’s why they left.

When they left I was in discussions with the galleries to set up a completely new fair, which is why Art Joburg was born. I bought the assets of the old art fair. The assets include infrastructure, venue, some nuances that come with the old fair and most of the sponsors. Infrastructure is things like the venue, equipment and that comes with a cost that I had to pay for. Other than that it’s a completely new team and a completely new brand.

There actually hasn’t been that much drama. The conflict was from major galleries leaving and what it created was an opportunity to design what they wanted. What they wanted was a fair that we can all be proud of. I designed it in collaboration with them. There’s no drama.

In all the major cities you have the big fairs and fringe fairs. We’ve had one [Turbine Art Fair] that happens earlier in the year and no one ever said anything, but now there’s drama? All of this is great, especially for a city that doesn’t have a strong museum. It’s a win win, as long as there’s support and audiences then we’re good.

Could you tell me more about what didn’t work about the old fair’s model?

It was quite a big space that we had but it was getting tighter because we had a model with a lot of pressures. There was this idea that the fair must attract international galleries in order to be an international art fair. We need to get away from that and focus on our galleries. We are international in the way that we do things.

My biggest problem was whenever I travelled around the world, I saw the best content that our artists had to provide everywhere else but here. Like Zanele Muholi. You arrive at the Venice Biennale and there’s this big installation of hers but we never get to see it here. How do we move a nation forward and how do you get a nation to move along with Zanele if we don’t showcase her best? Yes we have a challenge of not having a lot of museums, so what do we do? We have to use art fairs for education.

What’s changed about the fair’s model?

We used to have a selection committee where people used to apply and get rejected anyway. Now the fair works per-invite and it’s a standard model around the world. With the invite model its a much smaller fair. But it’s allowed us to open up spaces like the Gallery Lab, MAX and an institution area where the Johannesburg Art Gallery, Javett Art Centre and Zeitz [MOCAA] have set up.

In the past the bigger galleries would take the biggest booth. For the first time they’ve all been allotted the same sized booth. Then there’s the addition of the solo booths which are all the same size. That’s the model. The smaller galleries are paying less but they receive the same amount of attention. So it’s the same treatment, the same wall infrastructure because quality presentation is important. No one should look like an afterthought.

Who is on the selection committee?

Were artists involved in the process of remodeling the fair?

In a sense, yes. In the Gallery Lab section, it was a matter of collaboration and discussion with Banele [Khoza] around how to go forward. Otherwise there was a lot of consultation with the different stakeholders from the financing side, the sponsors, the galleries and artists generally just want to be presented well among audiences who respect their work.

How long did this process take?

We only had two and a half months to build this. During that time we had to confirm the sale of the assets, rebrand, recruit a team, work with the galleries, get the content, all of it was done in less than three months.

At the heart of fairs is sales. How then are you balancing the commercial against it serving African contemporary art?

That’s possible because our fair model has changed. It’s more subsidised than other fairs around the world. So because we’re smaller, we can afford to take our sponsorship to pay for most of the fair’s costs.

When you inherited the assets and nuances of the old fair, did you retain all the sponsors?

We have managed to keep a lot of the relationships. You must remember that some of the retained sponsors are relationships that I had. We have BMW. Because of time, we didn’t retain Cartier this year but they’re open to a relationship going forward.

We actually have the City of Joburg supporting us this year. It’s a first. The office of the mayor through the culture office are supporting us. We also have South African Tourism because you can’t keep selling South Africa through Safaris only.

What does Art Joburg look to serve?

Africa’s dynamic take on contemporary art. It’s important that our artists land up in important institutions so that the narrative about what African art is can be completed globally.

But not just the art. For the first time we want to be aligned with the city of Joburg. We’re not just a fair where you look at art. We are a broad way of engaging with Johannesburg through its creativity. What we’re trying to do is make sure that our fair becomes the place where people go to for the best African content.

Art Joburg kicks off on September 13 at the Sandton Convention Centre. Visit artjoburg.com for more information

New ways of dreaming with iwalewabooks