Transformative leadership and its implementation in Africa

Established in 2003 with the purpose of promoting a culture of self-evaluation and exchanging ideas around best governance practices, and with hopes of achieving political stability, economic growth and sustainable development, the Africa Peer Review Mechanism (APRM) is made up of 38 member states, but only 22 have undergone under the various peer-review processes. This has brought up questions about the role of the APRM and its powers as far as being able to make binding resolutions and hold each member state accountable.

The second Africa Governance Report (AGR) was launched earlier this year in March, attended by various stakeholders, including the acting clerk of the Pan-African Parliament Yusupha Jobe, ambassadors of African states resident in Addis Ababa and Pretoria, African Union organs, students, policymakers, academics and business leaders, to discuss the recommendations of the report and how member states can adopt them to improve governance in their respective countries. 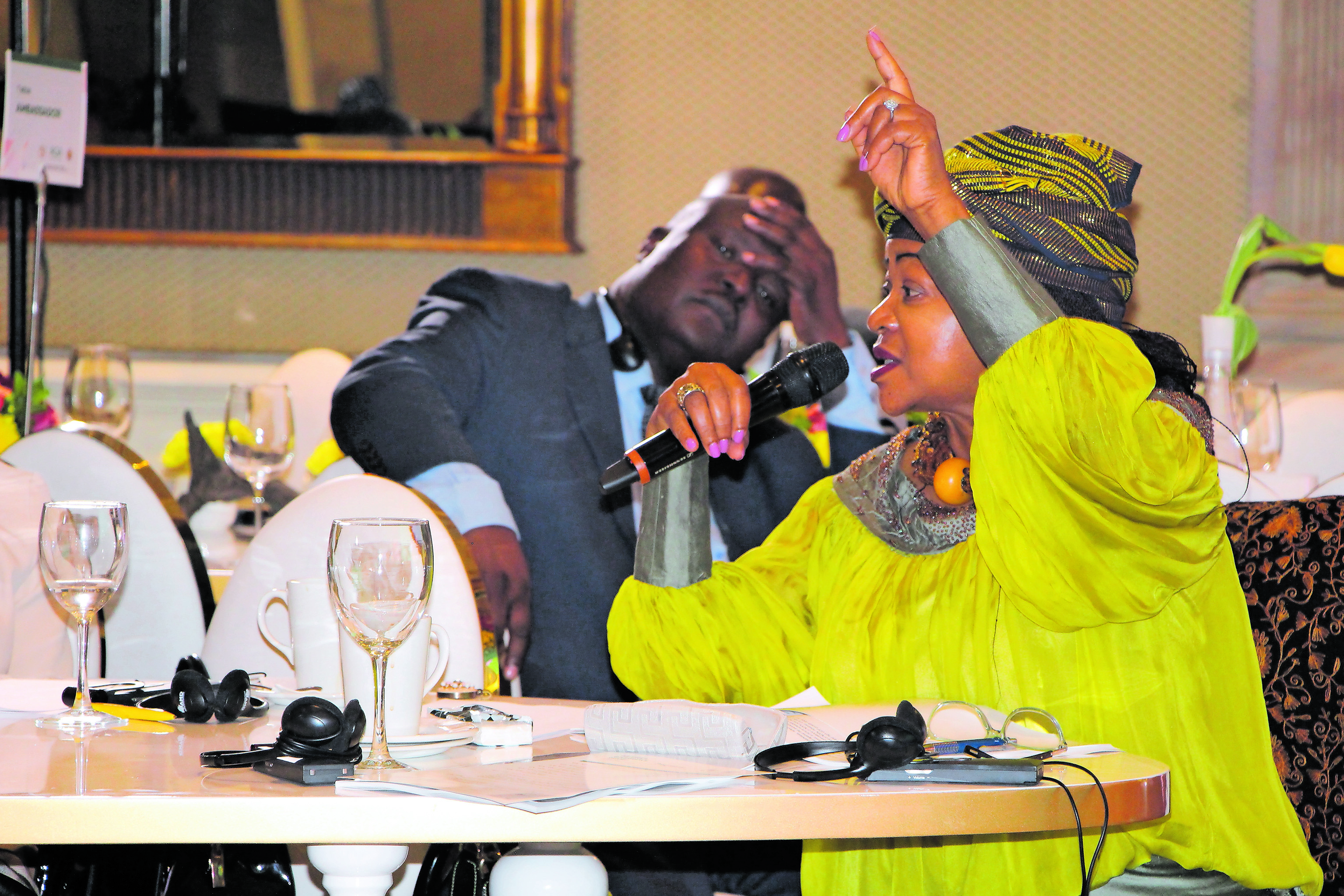 “The Africa Governance Report is an introspection of Africa by Africa. It is a mirror that only presents the reality of the status of Africa. It shows that Africans are ready to confront their challenges across the board,” said chief executive of the APRM, Professor Eddy Maloka. While this sounds positive, the report does use very generic language and shies away from naming specific countries in highlighting triumphs and failures. It also reads well on paper and conjures up great hope for the continent until conversations about implementation actually begin.

The dialogue following the launch included various dignitaries and was led by the former deputy minister for public service and administration, Dr Chana Pilane-Majake, and included Baleka Mbethe as the keynote speaker on behalf of South African President Cyril Ramaphosa. The conversation centred around transformative leadership (which makes up chapter three of the report) and the implementation of the recommendations of the report. 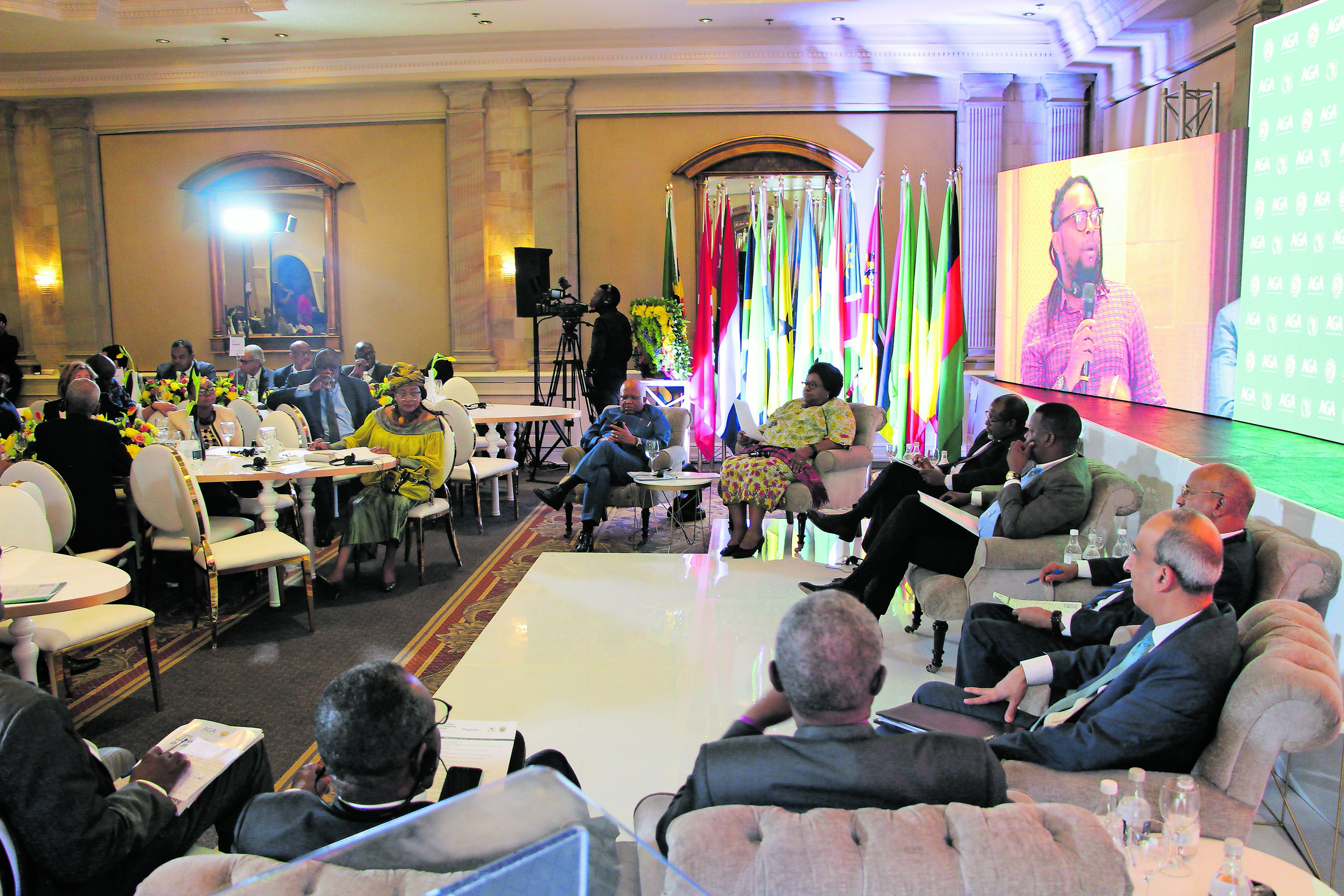 Women, youth and disabled people must be included in conversations about Africa to ensure that its development is inclusive

The fact that there are only 38 member states that have subscribed to the APRM out of 55 countries on the continent and of that number, only about 22 have gone under review, makes the state of governance on the continent a concern. It also brings up questions of what needs to be done to ensure that those member states are held accountable as far as their governance practices are concerned, for the ones that have subscribed to the APRM as well as those that haven’t. These questions are pertinent when thinking about the holistic development of the continent and the protection of human rights for all Africans.

When it was time for question and answers with the audience, people got up and spoke strongly about the importance of representation in conversations about transformation. They reiterated the importance of including women, youth and disabled people as part of these conversations to ensure that the development of the continent is as inclusive in practice as it is on paper, where the terms transformation, equality and inclusivity are always thrown around. Many women and girls on the continent have endured rape and other forms of sexual violence without having any legal recourse in their countries. And many member states don’t have national institutes for human rights to ensure that minority groups are protected and included within decision-making processes, as the report alludes to.

In light of this line of thinking, I took the time to ask about the state of LGBTI rights and the legalisation of same-sex marriage on the continent. We can’t talk about transformative leadership and the implementation of inclusive policies when in fact, countries like Tanzania are making more stringent laws against the LGBTI community (they have recently made it illegal to question official statistics and anyone who knows of someone who is homosexual and doesn’t report them to officials can be arrested and jailed for up to 30 years) — and Kenya recently ruling against the legalisation of same-sex.

Representatives from other countries were quiet on the matter. Mbethe shared a story about homophobia, and said that it’s time that this conversation came to the table, because as member states: “We can’t have double standards and say we are fighting for our people to be free, and then come and say we want some people to be free and not others.” 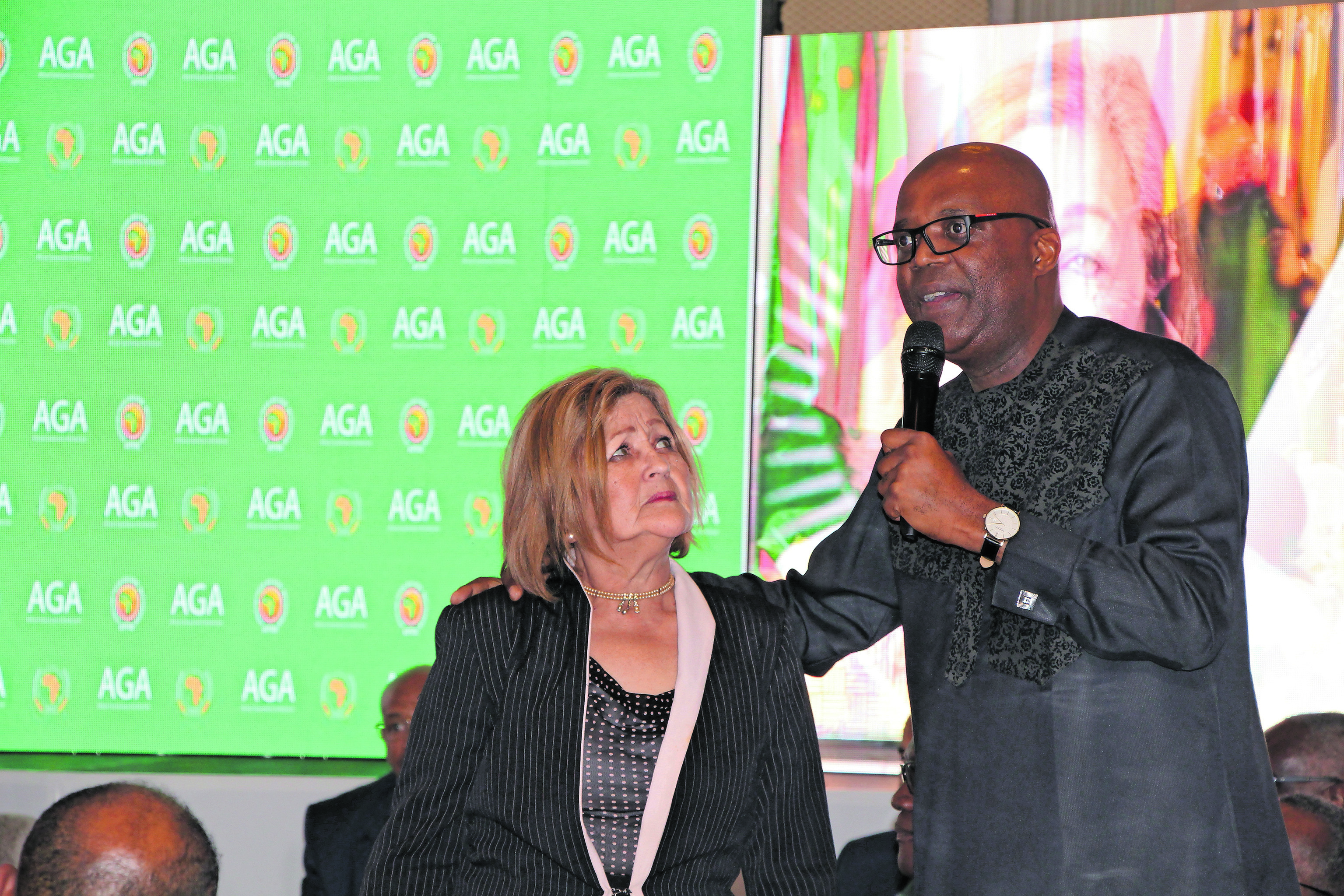 Although the report is clear about emphasising sovereignty and the importance of not interfering with internal matters of governance, and that every member state deserves to have its sovereignty respected, the report also noted that the AU recognises the principle of non-indifference, which means that it has taken a decision to intervene and not sit back “in respect of grave circumstance, namely: genocides, war crimes and crimes against humanity”.

The report further “encourages member states to end all forms of discrimination and exclusion”, which brings the question of accountability centre stage and shines a spotlight on it. While we take cognisance of the fact of sovereignty, one can’t also help but notice the silence of the AU Assembly on a matter that is clearly a violation of the universal principles of equality.

As the APRM noted in the report, as the facilitator of the implementations of the universal values and agreements by the AU, one would expect a recommendation that there are some form of punitive measures against those who violate those principles. It’s simply not enough to “encourage” member states “to comply with the decisions of the African Commission on Human and Peoples’ rights and the Court on Human and Peoples’ rights”.

The harsh punitive measures that members of the LGBTI community have to suffer in most African countries certainly make this issue a crime against humanity and requires some form of recourse to ensure that transformative leadership is indeed, and that the APRM and the AU itself aren’t merely arenas for tossing empty slogans around.

Member states must be held accountable and there must be some form of punitive measures for those who violate the universal principles accepted by members of the AU. The African Court on Human and Peoples’ Rights is considered one such platform for such hard conversations, but even then, member states still have to agree to be subjected to that process, and without this voluntary aspect, member states that continue to violate human rights don’t have to face punitive measures.

LGBTI rights on the continent disrupt the ongoing conversations about transformative leadership and implementation, especially when considering the AU’s purported stance on the principle of non-indifference. This is particularly important when considering implementing free trade in Africa. If it is indeed to become a “free” trade, it must be free trade for all Africans, not just some Africans. As Mbethe noted in her response to this conversation about LGBTI rights on the continent, it is a tough one, but one that must be had.

Through the report, the African Peer Mechanism Review constantly mentions the importance of including women and youth in processes of development by states and discourages discrimination of all forms. It encourages member states to promote the protection of human rights as per the African Charter on Human and People’s rights to ensure inclusive human development on the continent. But these beautiful recommendations are not binding.

“The APRM should not be taken as the only tool or instrument for the prevention of mass atrocities and conflicts. Rather, it should be seen as an integral part of an emergent and broader AU nomenclature on conflict prevention and management, and it can go a long way in augmenting the evolving African Peace and Security Architecture,” writes Thembani Mbadlanyana in a paper titled: The role of the African Peer-Review Mechanism (APRM) in preventing mass atrocities in Africa.

The report itself notes that the achievement of the AU agenda 2063 depends on functioning structures at all levels. If anything, this report should serve as a call to civil society throughout the continent to add their voices to hold our institutions, nationally or continentally, accountable, and ensure that they are marching decisively towards an Africa that all Africans can safely call home.