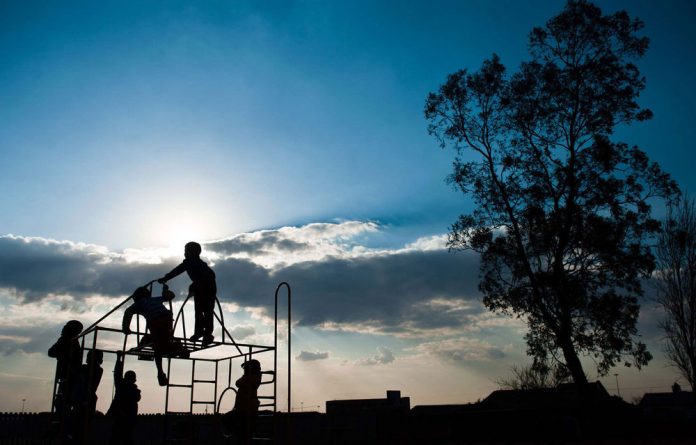 About 1.1-million children aged between three and five in South Africa do not attend an early childhood learning programme. Most of these children can be found in KwaZulu-Natal.

This is according to the 2019 South African Early Childhood Review study released on Wednesday by Ilifa Labantwana — an early childhood development programme.

The study states that there are close to seven million children under the age of six in the country, and Gauteng is the province with the most young children.

According to the study, it is mostly children from poor homes who are less likely to access early childhood learning. This is because they are likely not to afford the fees of those centres.

“Young children growing up in poor households risk exclusion from ECD [early childhood development] services as these households are less likely to be able to afford transport to and from clinics and other government offices, or to be able to pay fees for ECD centres or creches,” reads the study.

The study notes that, even with high rates of poverty and unemployment, reported rates of fee payment at early childhood development centres are high. “Of the 2.7-million children under six who attend some kind of group early learning programme, or are in the care of a childminder, 84% have fees paid for them.”

When young children do not attend any early learning programme, they are at a disadvantage — even when they start formal schooling years.

Sonja Giese, the co-author of the review, says: “Brain development is very sensitive in the early years of life. The ability to succeed in school, and later in life, is built on these early foundations. Research shows that children who attend at least two years of a high quality early learning programme are more likely to start school on track.”

According to the study, a three year old in a wealthier home is twice as likely to attend an early learning programme as a child of the same age in a poor home.

The report also states that over two million children live in households where no one is working, and the household is completely dependent on state social grants and remittances from family members living elsewhere.

In these households, it says, there is not enough money to cover the basic nutrition needs of children. That increases their risk of malnutrition and stunting.

READ MORE: Pre-grade R is on the timetable

The Mail & Guardian reported last month that in line with the proposal by the National Development Plan by 2024 the country is looking at introducing two years of compulsory early childhood development for all children before they enter grade one. The plan says that 75% of four- to five-year-olds should participate in formal early childhood education.

Driven by this conclusion, the government has said that it will introduce compulsory pre-Grade R — or Grade RR as it is known — starting in four years’ time.

Read the report below: