The Space Cats return to Earth

Wearing all black with his dreadlocks hanging on his shoulders and black-and-brown bracelets with a touch of silver dangling on his wrists, Themba T-Rex Mzwakali looks like a rock ’n roll artist. This is not surprising — it’s one of his favourite genres.

He sits on a camp chair, calm and collected, as he tries to remember the finer details of how a disco group he was part of, The Space Cats, ended prematurely.

The group, which lasted all of nine months, has rereleased their 1981 album Something New through Cultures of Soul, an American label. Mzwakali’s gesturing hands and his furrowed forehead reveal his frustration as he tries to dredge up some rather ancient memories. 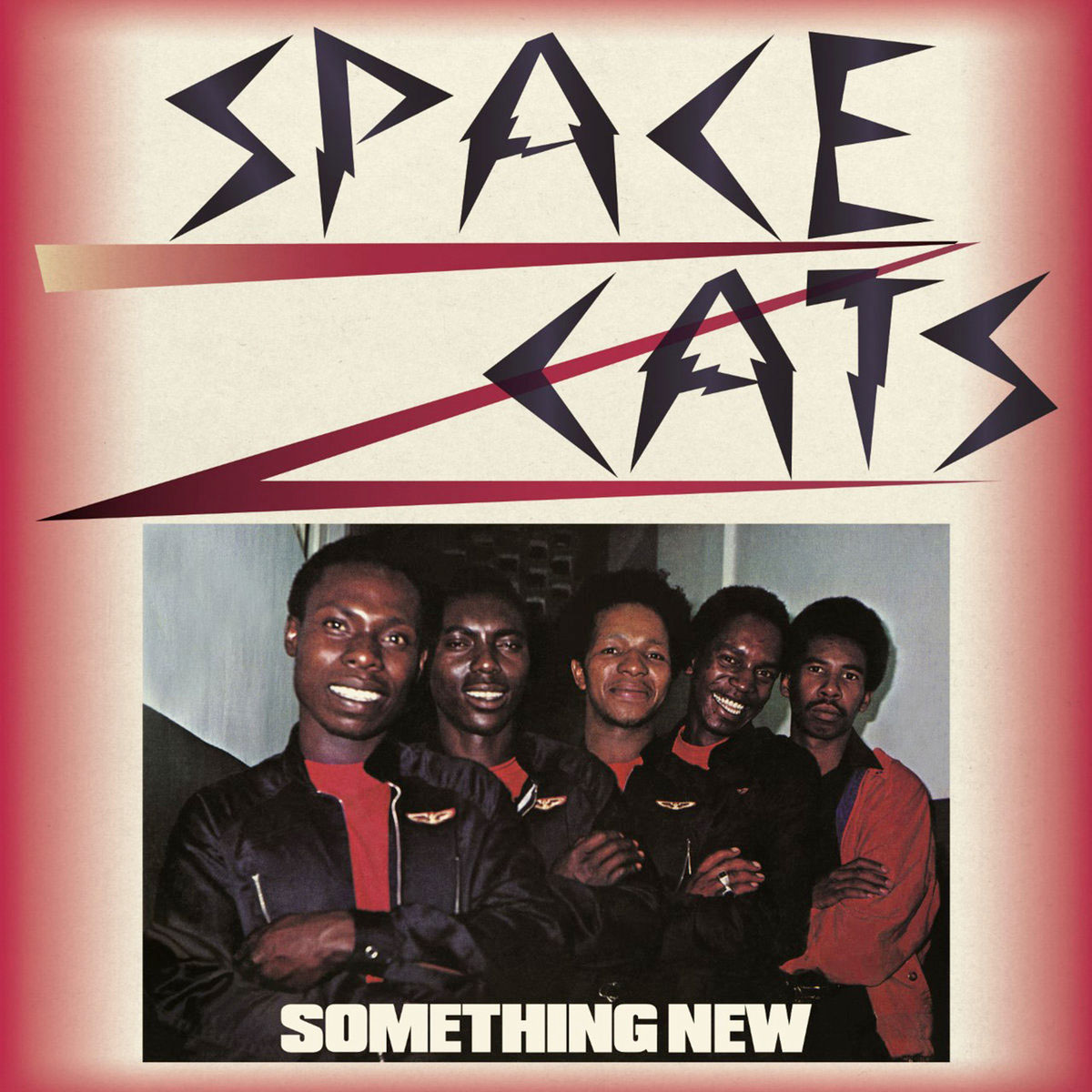 “It’s a long story; we started a long time ago. I would say around back in the 1980s. All the guys in the band were in different groups at the time,” says Mzwakali.

As young, aspiring musicians in the township, they did not care about much except playing music. They spent a lot of their time walking around Kwa-Guqa in eMalahleni looking for people who were willing to lend them instruments to practise on.

“When we would hear someone has equipment, we would go to them and ask: ‘Please can we play?’ ” says Mzwakali, laughing at their desperation.

The group eventually acquired their own equipment when Mzwakali met Brian van Tonder, owner of Aloes record bar, who offered to buy the youngsters instruments and record them in Johannesburg. This was the start of The Space Cats.

Mzwakali was the singer and played bass guitar. He is also the sole survivor of the five-member group. The others — Santi Dladla, who sang and played lead guitar, Dusty “Rocks” Marokana, who was on keyboards and Sam Masilela, who beat the drums — have all died. Nobody knows where percussionist Charles Grey is.

“He [Van Tonder] took us to Jo’burg and bought the equipment, nothing fancy, but it was okay. So we started rehearsing, but he wanted us to start recording immediately,” Mzwakali recalls.

So they rehearsed for four months and went straight into the studio, recording Something New in just three days. The project has 10 tracks, with songs in English and Zulu, talking about love and life. On iTunes the album is listed as a disco album, but Mzwakali says they did what was popular at the time.

On the funky Forever and Always, Mzwakali starts the song on bass with the lead guitar, percussion and keyboard chiming in. Thirty-four seconds into the song, Mzwakali starts singing about his newfound lover, claiming that happiness is here to stay.

“This ‘du-du-du’ sound was everywhere,” he says, so they thought that branching away from it would be to their detriment. “We thought it was cool, because everybody was doing it,” Mzwakali says.

After recording the album, they started to perform for crowds in their township, but things did not go as smoothly as they had hoped.

“So ja — we recorded the album, came back home and had a couple of gigs. Gigs were very scarce, very scarce. You had to go to a hall — it’s not like today.

“If you make it, you make it klaar. The people came, and that is it. And you play for four hours: you cannot play less than that,” he says.

The gigs were there, but the band’s progress was not overwhelming or close to being a success. So Van Tonder decided the group should record another album.

The Space Cats were against this idea, because they believed they should perform more so that people could become familiar with their music. But Van Tonder did not think the group needed to acclimatise the locals to their music; he thought another recording was what the group needed to propel them to greater heights.

The group conceded, but their fortunes turned sour when there was a shooting at one of their gigs, which took place in a pub called Overline.

“People came in their numbers. We played, we played. I think it was at around 11pm when this guy walked in and he had a gun. We heard shots, and everybody scattered in a different direction,” says Mzwakali.

No one was killed but the incident happened at the height of apartheid, when white and black people were not allowed to be together, so they could not report the case.

“We could not carry on — so we packed up and left,” he says.

Van Tonder decided right then and there to withdraw from the group. He told them that he could no longer continue putting his and their lives in danger.

Mzwakali says at the time of the shooting incident, the second album was not finished. Morale was low, so the group split up, and he concentrated on his day job at Brake & Clutch.

The group’s problems — lack of resources and the ever-present threat of violence — robbed them of any chance to grow.

Author Bongani Madondo says disco music, which established itself in clubs in South Africa between 1978 and 1982, continued to thrive in areas in Gauteng. There were a lot of bands at the time, because “it was easy to record black musicians”, and from one band, six to seven other groups would emerge, because record labels would ask the band members to call their friends to record.

“It was a commercial initiative just to make money,” he adds.

He says record labels would just change the album cover and often the music was often derivative so it could sell. “The big recording artists did not care about intellectual property in black form, they just wanted to sell,” he said.

Groups such as Kabasa, Papa and Blondie, Joy, Thetha and Harari were some of the groups that managed to grow out of obscurity and make their music popular.

“Disco had closed South African musicians out. We were not in business during that time, when disco from overseas came in and took over our scene. It was bad.

“We were not working, we were not selling records. Even the traditional musicians of our country, they were having problems,” he said.

They had to add international sounds to their music to “reclaim” the local music scene.

Makhene says when they produced Brenda Fassie’s Weekend Special, it was to show people that they did have the “finessing” the internationals artists had. He says they inserted pieces of American music into the song.

“That was the impact of disco on us. So we had to reclaim our space again by showing we can participate in the same genre. Because, really, we are not just the cradle of humankind in South Africa, we are the cradle of songkind too.”

Mzwakali says that he believes The Space Cats would have been a success had they continued.

With the rerelease of Something New in May, South Africans and international music lovers will get another chance to listen to the band’s 1980s innovations.

The album is available on iTunes, Discogs and Juno Records