​Conscious leadership is the solution to the world’s problems

“Conscious leadership is particularly important,” said Dr Saul Klein in an interview with the Mail & Guardian. He was the keynote speaker at the Conscious Leadership and Ethics Summit.

Held on October 3, the summit brought together various politicians and people from the business sector to discuss what they thought conscious leadership means.

Klein is the dean at the Peter B. Gustavson School of Business at the University of Victoria in Oak Bay, Canada, but his roots are deep in the African continent. He is originally from Zimbabwe and spent five years in South Africa during the late 1990s. Klein said he was excited to be back in Johannesburg for the summit. “For me, the whole focus of management education, and putting forward a more responsible approach to leadership, is a key part of what I do,” he said, “especially with the current political situation facing the world.” 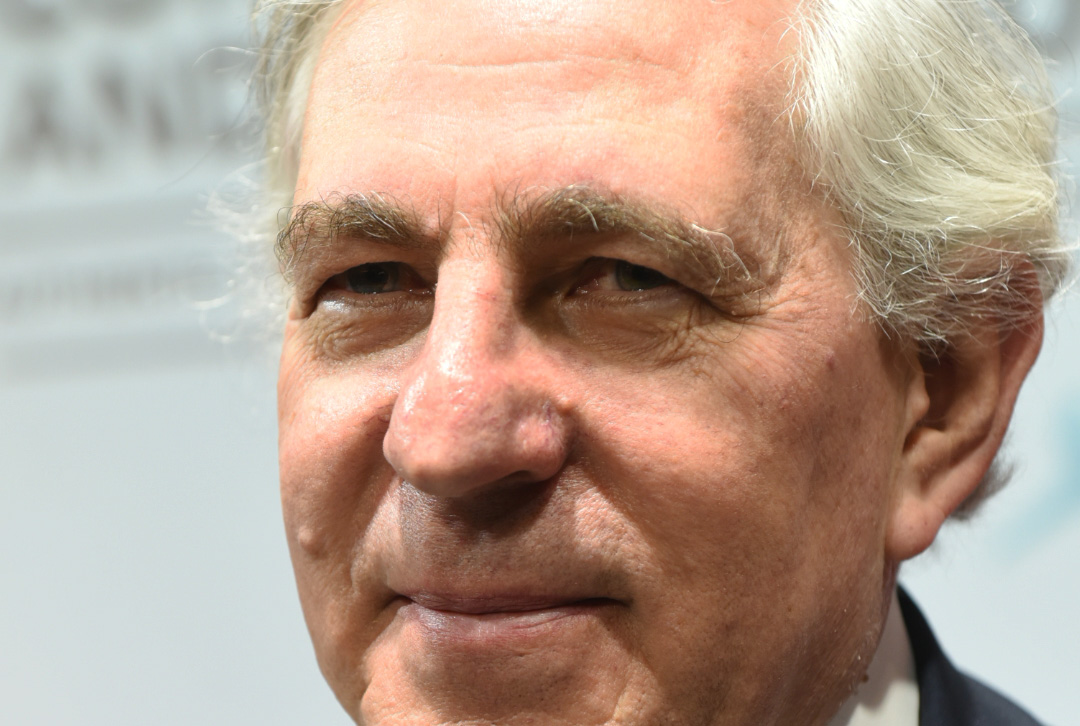 That’s why Klein believes there is a need for conscious leaders. “I come from the perspective of leaders having to act and think consciously about the impact that they’re having in the world,” he said, placing emphasis on the term “responsible leadership.”

In today’s world there are many issues facing us: climate change, rising populism and xenophobia, to name just a few. That’s where conscious leadership comes in, says Klein. “It doesn’t matter what sector, whether private sector, public sector or civil society, they all have a broader obligation — the decisions they make have an impact on others. As a consequence, they have to be very conscious about these decisions,” he said.

The idea that leaders should be more responsible seems a little far-fetched, especially when considering some of the people who hold positions of leadership today. However, Klein says there are three factors driving the move towards more conscious leadership, which makes it attractive for leaders to adopt them. 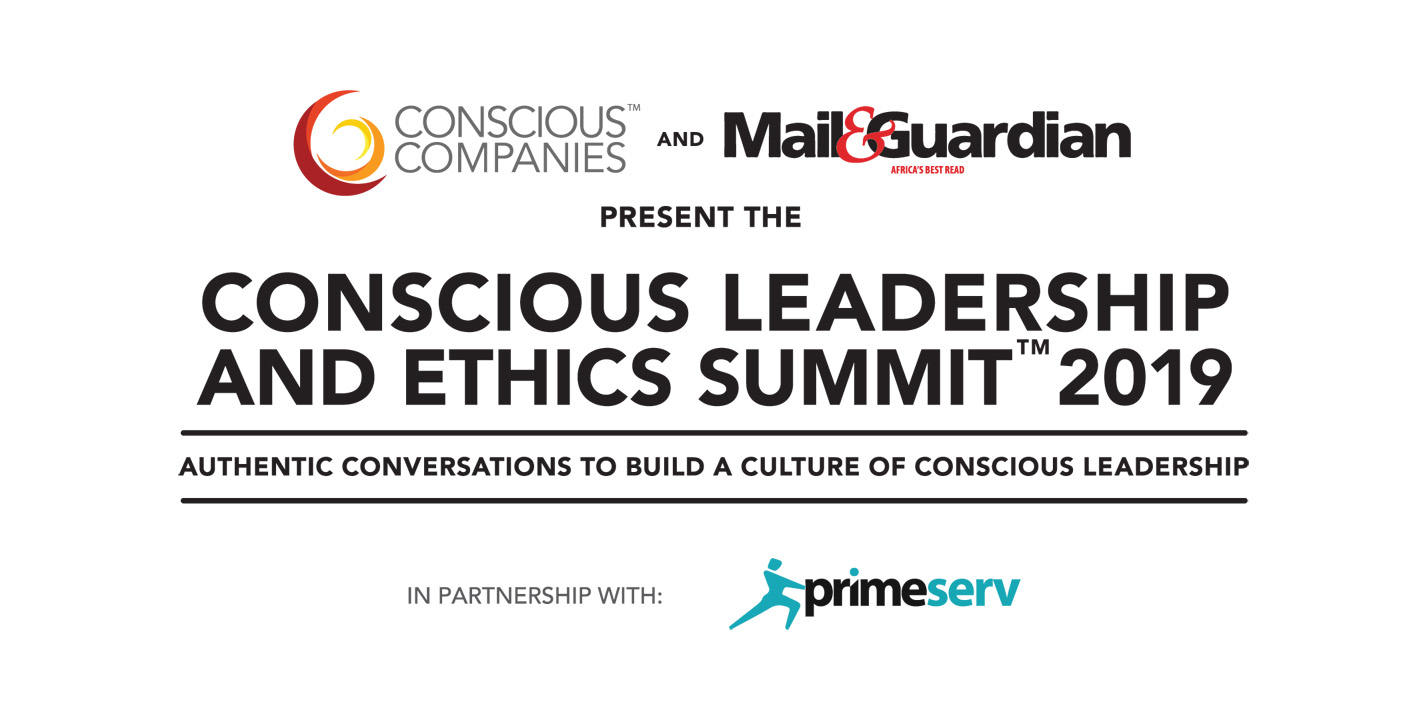 The first factor, Klein said, is changing behaviour from customers. This means that customers are demanding that the organisations they support must act responsibly. The second factor is employee engagement. “In a world where there is both a shortage of skills and high unemployment in certain areas, there’s obviously a mismatch in the job market. The way to attract talent but also to engage workers is by having a broader sense of purpose. That contributes to the bottom line,” said Klein.

The third factor is about interacting with the broader community. Klein explained that this is about being seen as a partner that is helping the community through a social licence.

During his keynote address at the summit, Klein raised many important points to consider for the audience. Trust was one of the issues the keynote speech was structured around. He said trust exists at different levels. There’s functional trust, which is trusting an organisation because it delivers on its promises. Then there’s relational trust, which Klein defined as trusting organisations because they treat customers well.

“The third piece is becoming more important, and that’s when we trust organisations with values that align with our own. The key message at the end of my talk is going to be about how do we build trust and importance, and asking people if they’re ready for that conversation,” said Klein.

“We’re in a value-based economy,” he said. “This brings together the reason for the emphasis on conscious leadership at the summit.” This economy, Klein explains means the products and service have to be good. But what will truly allow companies and businesses to succeed and flourish is the extent to which they’re making a positive impact in society.

He says greater disruptions will be seen around the world. However as evidence has shown, these disruptions won’t be felt equally around the world, especially climate change. Klein said while the rich may be able to largely insulate themselves from it, the people who had the least to do with the cause of the problem will be worst impacted.

The Canadian summed up why he is so passionate about the conscious leadership: “Unless leaders think differently and act differently in their own world, we don’t have a great future ahead of us. On the other hand, if they do this, there’s a promise that we can solve the problems before it’s too late.”