“Beautiful”. Eastern Cape Parks and Tourism Agency (ECPTA) chief executive Vuyani Dayimani used this word a dozen times when describing the Eastern Cape province to a contingent of journalists about to embark on a mini-tour of the Transkei Wild Coast.

The ECPTA invited scribes from across the country to kick off tourism month with a two-day tour showcasing the valleys, hills and scenic views of the province, which has come to be known as the “Adventure Province”. 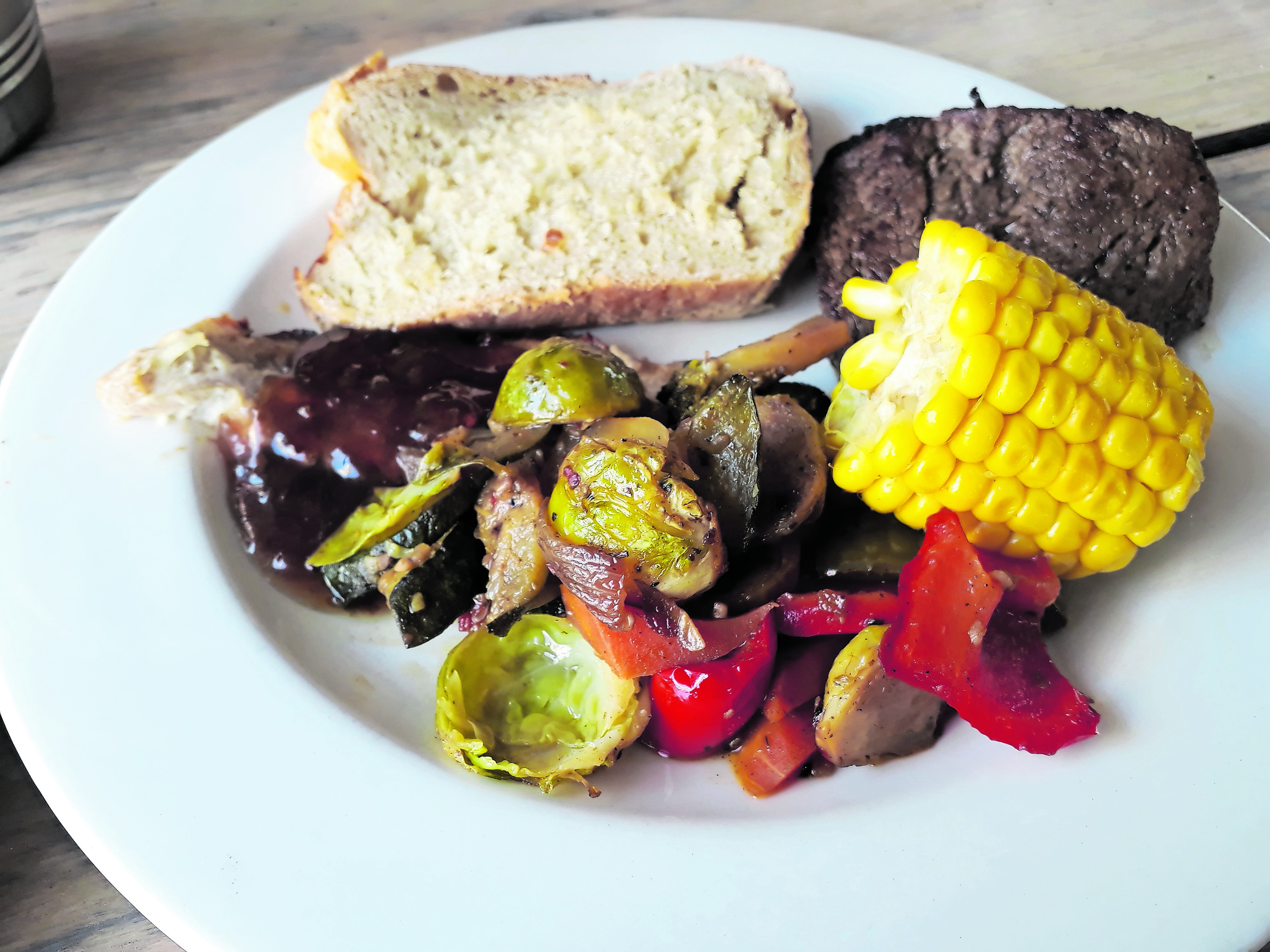 The tour showed off what Daymani referred to as the hidden gems of the coastal region as well as what the province has to offer for fun and adventure junkies. After Dayimani’s welcoming address at the ECPTA offices in the East London CBD, iMonti Tours guide Velile “Veza” Ndlumbini took us to South Africa’s second biggest township, Mdantsane, for dinner at Mthombo’s Palace. This is a popular spot in the heart of Mdantshane which offers an array of mostly Xhosa dishes, including ulusu/mogodu (tripe) umleqwa (farm chicken) beef stew, umgqusho (samp and beans) and other mouth-watering dishes.

For Eastern Cape-based journalists, myself included it was the first time that we experienced township tourism at its finest. More surprises came the following day and I realised that I did not really know my own pronvice’s tourism offerings. We got our first taste of the Wild Coast at the Morgan’s Bay Hotel, about an hour from East London. 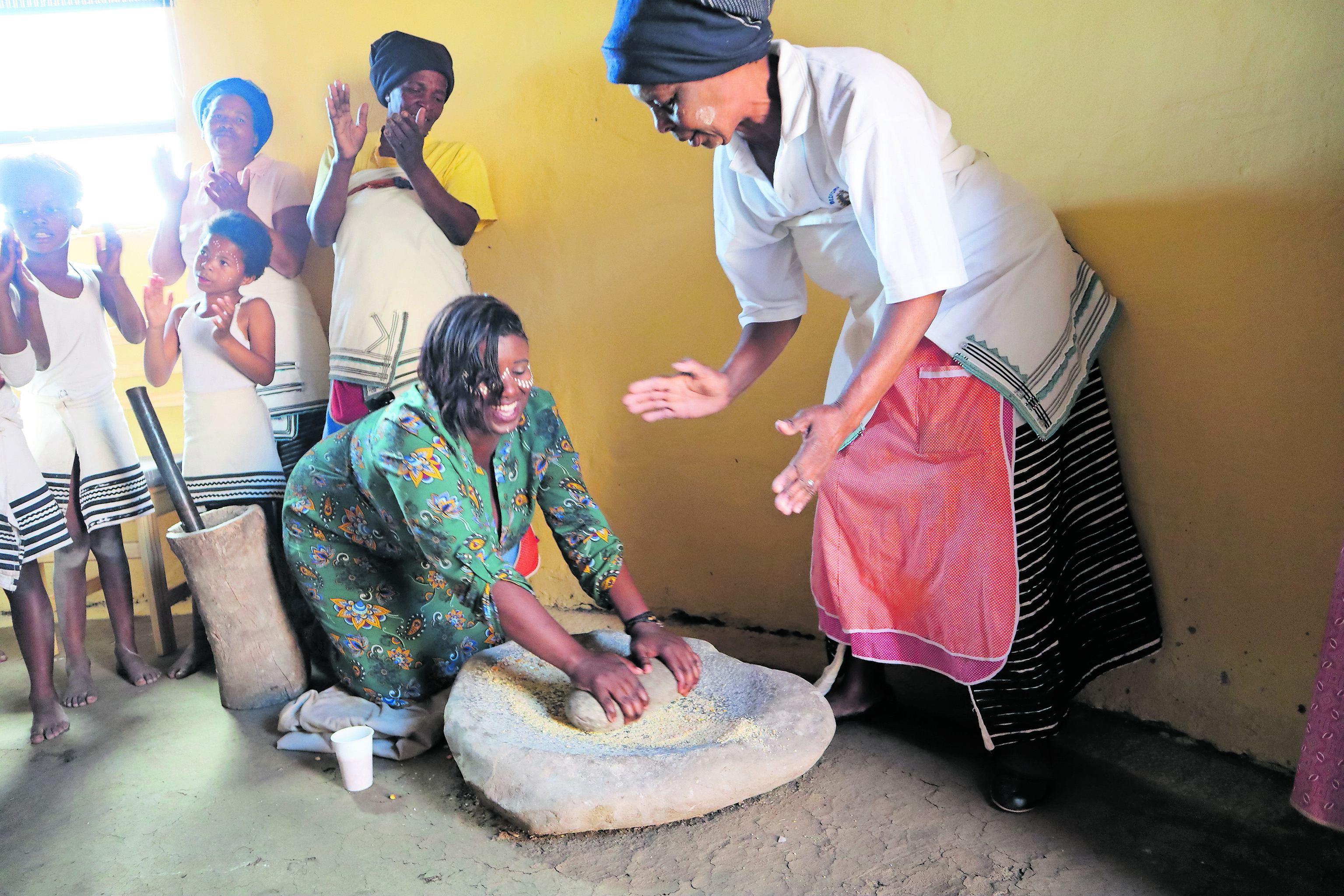 This was to be our home away from home for the next two days. The family-oriented hotel is situated on the banks of the Great Kei River. The hotel has a rich history — it was first owned by lvan Warren-Smith, who came Morgan Bay after World War II. Current owner Richard Warren-Smith says his grandfather liked the area and bought a boarding house in 1946, which has been transformed into a majestic seaside hotel with a swimming pool, deck bar, sea view and spa.

The following day Veza drove us to Wild Coast Horseback Adventures. On the way there I decided that I would not be riding any horse, but boy, was I lying to myself! Next thing I was riding with my colleagues down to Kei Mouth, enjoying the beautiful, tranquil views along the 3.2km ride. Our host Debbie Springs said that they mostly get bookings in December and during school holidays. “In December it’s mostly people from other provinces. I would say about 40% of visitors who come to ride are people from the Eastern Cape.” 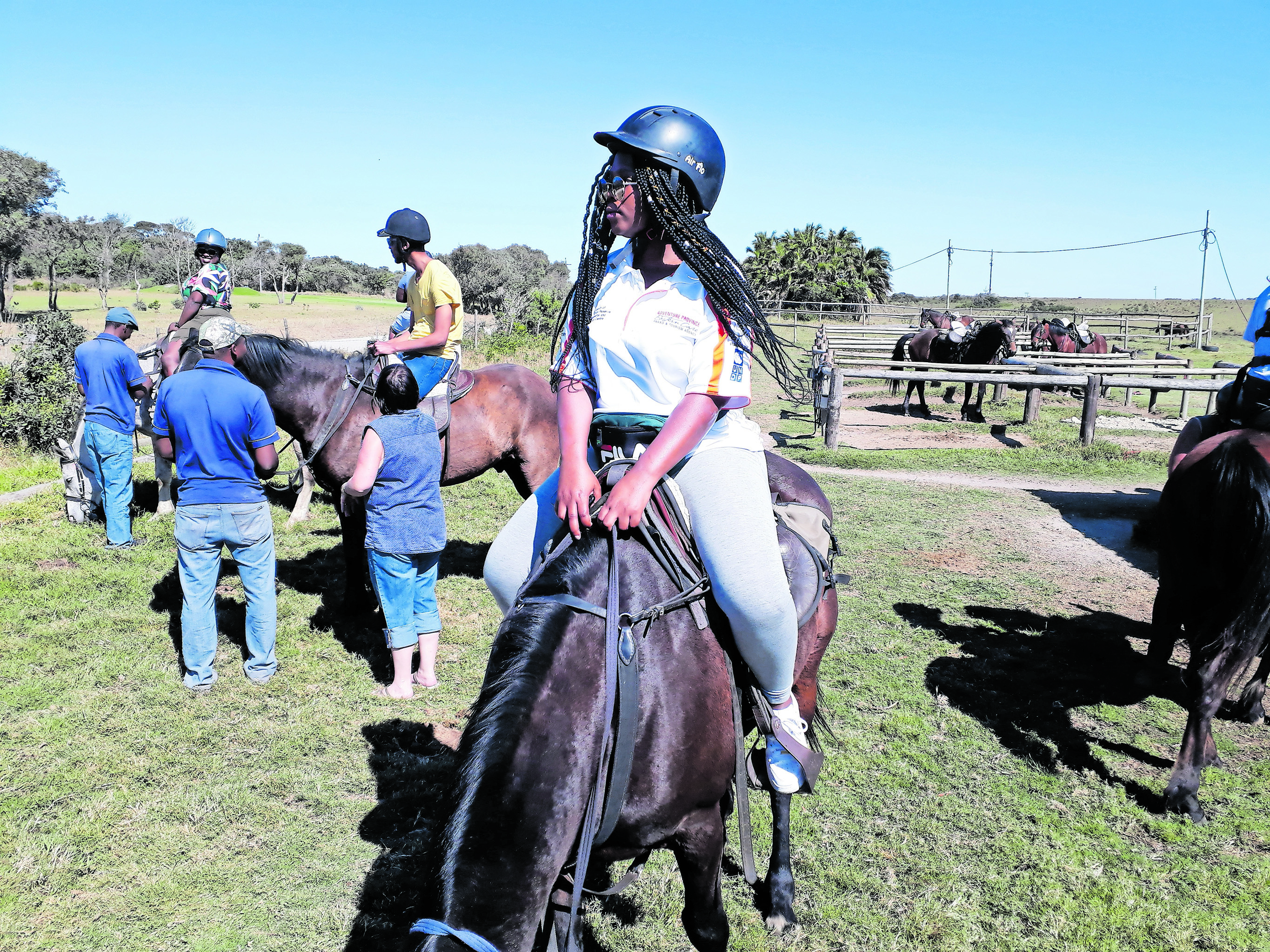 I’m inclined to agree with her about how it’s mostly people from outside the province who seem to be enjoying our treasures. I was surprised by how my social media followers from the Eastern Cape didn’t know where the places I was posting from were. One even asked where Morgan’s Bay was — and this follower is from East London, just an hour away from the bay.

Next on our list of adventures was the beautiful and “multi-adventure” Areena Riverside Resort in Cintsa. The resort has an array of fun activities including zip-lining, paddling, fishing, beer tasting, surfing, horse riding and quad biking; it also offers accommodation. One of the star attractions is Abby the friendly giraffe.

We closed off our fun mini tour with a stop at the Ngxingxolo cultural village followed by the official launch of tourism month, which was addressed by Dayimani and the province’s MEC of economic development, Mlungisi Mvoko.