In the rich, leafy suburb of Saxonwold, Johannesburg, not far from the city’s zoo and a popular park, lies an empty and derelict, but once beautiful home. The R3-million house was used by Tshepiso Magashule, 36, son of ANC secretary general and former Free State premier Ace Magashule, as his residential address.

Saxonwold is also where the Gupta family set up the hub of their alleged corrupt empire. Business rescue practitioners have been selling off these properties. Those practitioners had to forcefully remove the young Magashule from the property, after months of resistance. Following his eviction, Tshepiso is alleged by neighbours to have also left behind his bull terrier, which neighbours had to feed as it was starving.

Numerous attempts by the Mail & Guardian to obtain comment from Tshepiso were unsuccessful. He did read one message sent to him, but then blocked one of the journalists attempting to solicit a comment. 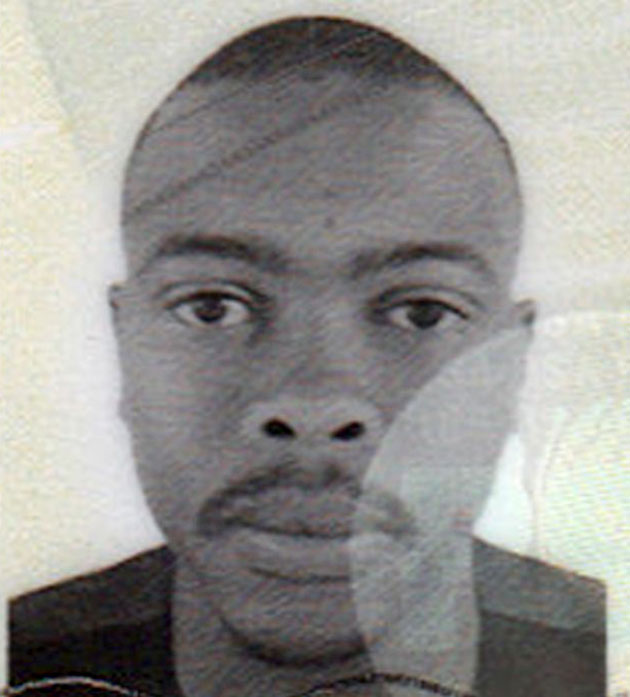 One of the business rescue practitioners dealing with the Gupta assets, Bouwer van Niekerk, told the M&G that one of the biggest problems they faced was the eviction of occupants in Gupta houses, one of them being Tshepiso. Van Niekerk also said that the Guptas have attempted to get the business

rescue practitioners removed, as they are resisting their properties being sold.

“They [Gupta associates] are raising what we believe are frivolous issues regarding the sale of these properties and many of them have occupants there. Until very recently one of the properties was occupied by [Tshepiso] Magashule. It became clear … that the business practitioners are not there to do the Guptas’ bidding and it appears to have upset them mightily,” said Van Niekerk.

John Taylor, another business rescue practitioner, said he could not provide details but confirmed that they had sold some properties. “We would like to sell other properties but we can’t get access to them. Either there is a tenant in it or there is security or caretaker and as of now they won’t give us access.”

The Saxonwold house Tshepiso was evicted from is one of many Gupta properties up for sale. It was bought through Confident Concepts — one of the family’s companies — in 2011. The company was registered in 2006 and its directors included Atul Gupta, Tony Gupta, and his wife Arti, among others.

This company, now under business rescue, accumulated properties worth more than R100-million.

Tshepiso’s close relationship with the now blacklisted family is well known and stretches back to at least 2011, when City Press reported that he was using one of the Gupta family’s luxury vehicles — a BMW Z4.

Back then, Ace Magashule’s spokesperson, Wisani Ngobeni, confirmed that Tshepiso had borrowed the Gupta car and said there was nothing wrong with that because at the time he was working for Mabengela Investments, owned by Duduzane Zuma and Tony Gupta. The GuptaLeaks showed that he earned a monthly salary of R90 000 — from a company linked to the family — and that the Guptas loaned him R80 000.

The leaks also detailed the time he spent with the Gupta family, known for its close links with former president Jacob Zuma.

The controversial family arranged for Tshepiso and his brother Thato to travel to Dubai in December 2015, where the two stayed at the luxurious Oberoi Hotel for eight days. The hotel sent the bill of about R40 000 directly to a Gupta company, Sahara Computers. Oberoi is the same five-star hotel at which the Guptas used to meet and treat Cabinet ministers, government officials and state-owned entity executives with a taste for the finer things in life.

In December 2011, Tshepiso, together with Duduzane, went on a three-week holiday junket with Ajay, Tony and Atul Gupta and their families to New York City in the United States and Venice in Italy.

Ashu Chawla, who was one of the top executives in the Gupta business empire, signed off on the flight schedules and airfares.

The Guptas and their associates became the biggest beneficiaries of the R220-million Estina dairy project, which was meant to uplift black farmers in the Free State.

When the Asset Forfeiture Unit was granted a preservation order early in 2018 against the Gupta family — before a court overturned it — it was revealed that Atul Gupta had scored R10-million from the project, and that millions had been spent on private jets and luxury vehicles. It was also reported in 2017 that R30-million from the project had been used to fund the Gupta wedding in 2013.

In April, former Free State economic development MEC Mxolisi Dukwana testified before the Zondo commission of inquiry and said he understood that Ace Magashule had facilitated the hiring of his son, Tshepiso, by one of the Gupta companies.

Dukwana said Magashule told him that he would use Tshepiso to deal with the Guptas because he was a politician and there was no law against his son doing business with the family.

Magashule has previously dismissed Dukwana’s claims as lies. He has acknowledged knowing the Guptas and that he was introduced to them “during the era of Thabo Mbeki”.