SPONSORED: Business in 2020: How the global economy is shaping up

There is much on the line for the global economy as we approach 2020. According to the International Monetary Fund, the rise in trade and geopolitical tensions managed to increase a series of uncertainties about the future of the global trading system, as well as international co-operation. These uncertainties ended up taking a toll on global trade, business confidence, and of course, investment decisions. The latest reports from the IMF show that a notable shift toward increased monetary policy accommodation, which took place through both action and communication, managed to cushion the impact of the tensions on financial market sentiment and activity. Meanwhile a generally resilient service sector has supported employment growth. However, with all said and done, the outlook for 2020 remains shaky due to a series of factors.

The next general election is set for December 12 2019, following a vote of 438 to 20 in the House of Commons. The next UK general election should have taken place in 2022. Because this election is being held before 2022, it’s known as a snap election. Different outcomes in this election will affect the markets in different ways, though it is worth nothing that markets tend to prefer parties with pro-business policies rather than those that are seeking greater regulation. 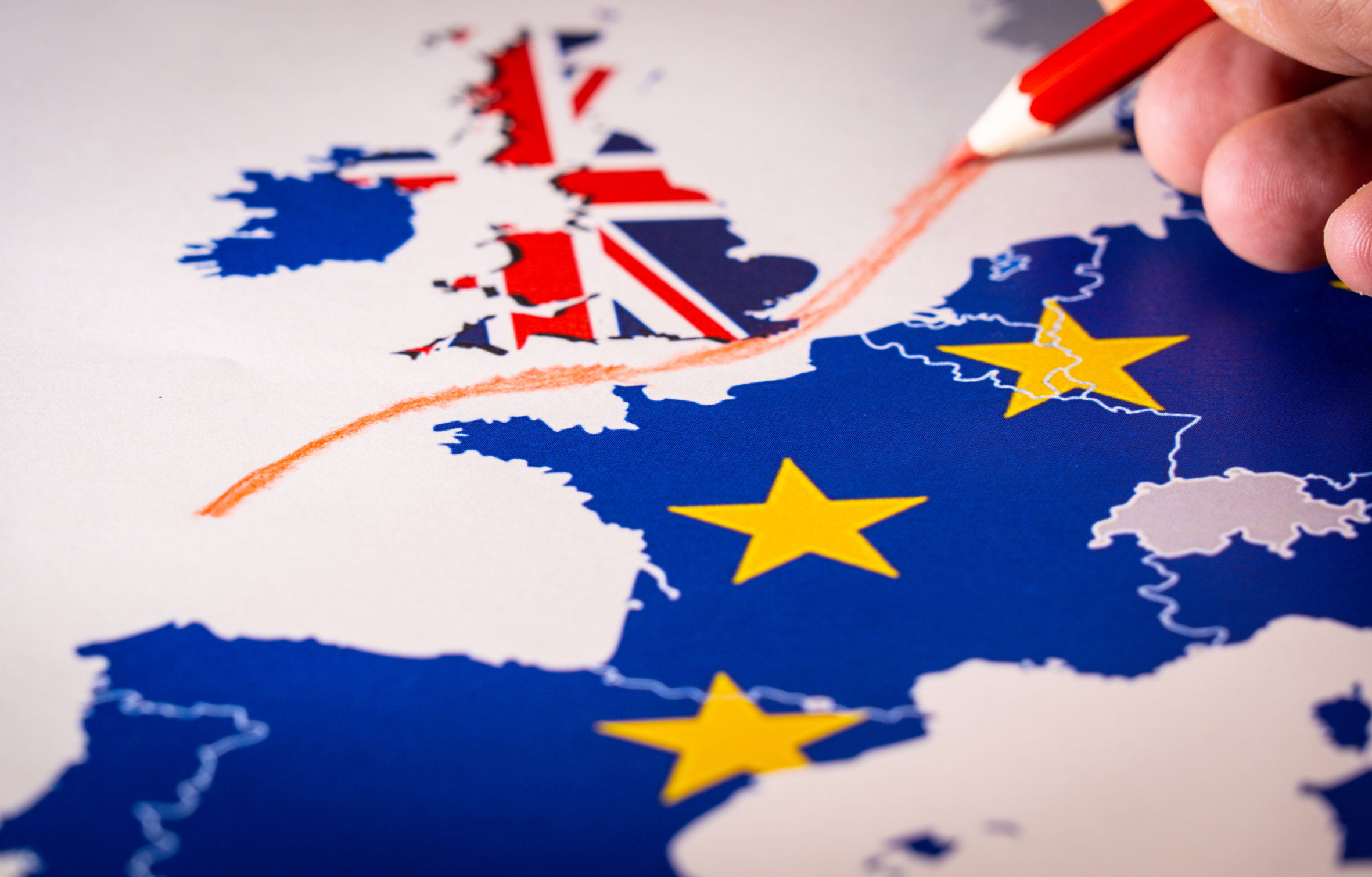 In addition to the general election, Brexit also plays a strong role on the value of the pound.

Aside from its political and cultural consequences, the UK’s vote to leave the European Union in June 2016 had a significant impact on the volatility of currency markets, by way of lower currency exchange rates and the devaluation of the pound sterling. Much like the election, the element of uncertainty that stems from Brexit is what is keeping the value of the pound low, and it has damaged investor confidence. This is in addition to the perception that the Brexiters in government still lack a real plan or solid timeline. As such, it is impossible to predict exactly how, when, or even if, the sterling will recover from the negative currency impact brought on by Brexit.

The US-China trade war shows no sign of abating anytime soon, which will lead to an increase in economic protectionism among countries. According to Lay Chew Chng, the chief financial officer of the Singapore Exchange, economic risks include the US-China tariff and technology war, slowing growth in China, Hong Kong’s political situation, the Japan-Korea trade dispute, and Brexit.

The economics team at HSBC expects the global growth of the economy in 2020 to run at its slowest pace since the previous global financial crisis, due to it being weakened by the US-China trade war. Growth in China is expected to slow from 6.2% in 2019 to 5.8% in 2020, the slowest pace of growth seen in the past 30 years.

US and global markets managed to become entwined with US politics ever since the 2016 presidential campaign, which will continue onto the 2020 US elections due to factors such as President Donald Trump’s trade war, volatile geopolitics, potential impeachment and the global economic slowdown. 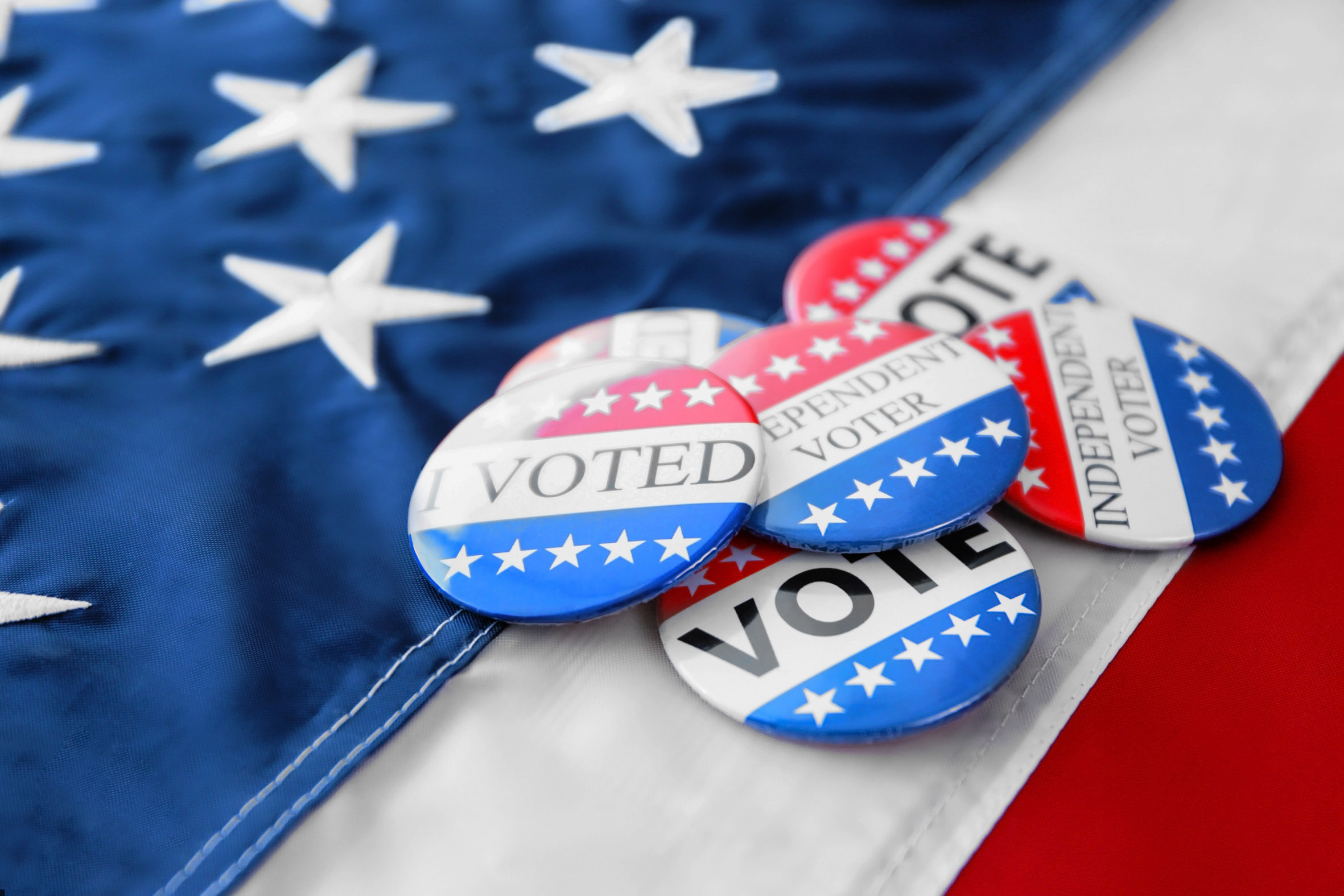 The 2020 US elections are also becoming a point of concern concering the future of the economic performance of the US itself, as most discussions of the candidates’ economic policy proposals have been based more on generalised feelings and ideologies instead of facts and thorough analyses. If the US economy remains as strong as it is now, Trump has a good chance of a second term. However, downside risks are mounting, and if they materialise, a Trump victory will become less likely. It would take a tanking economy, or a high voter turnout — among Democrats, but not Republicans — for Trump to lose in 2020. The trade war against China that Trump launched in 2019 has caused harm to business investments, thereby lessening the positive effects of his tax and regulatory reforms.

Investors and financial markets worldwide are staying tuned to all these events, as they are awaiting stronger signals to pounce on which pertain to the political and economic futures of the UK, US, and China. Each possible outcome presents a series of different potential economic and financial risks that may have lasting effects that last well beyond 2020.

If you’re looking to trade CFDs based on these events in 2020 and need a broker then visit: https://www.compareforexbrokers.com 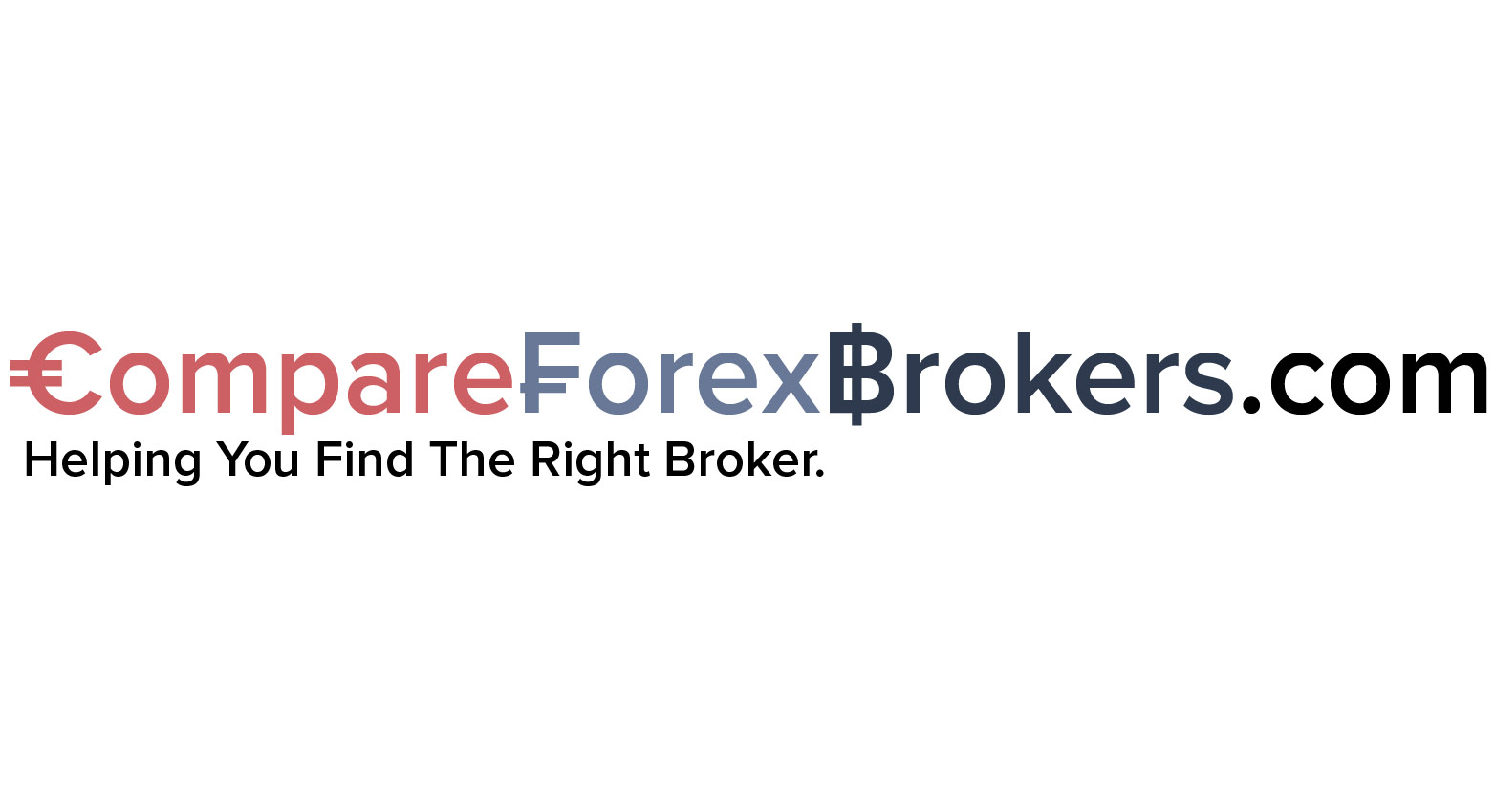 Trade with America thrived under Trump