It’s unlikely that the mood has changed much in Rio since two weeks ago. Even with our Eurocentric approach to football — which, in fairness, we share with the rest of the world — it was impossible to have escaped the scenes. Thousands of people clogging up every city crevice with red; the hero, Gabriel Barbosa, swinging his shirt in celebration.

Winning the Copa Libertadores, by beating Argentinian club River Plate, had given Flamengo the double and no one in the city was ready to rest until news of that fact had reached everybody else.

After such a dominant season — the league was secured with four games to spare —questions have naturally begun to sprout about whether this is a watershed moment for domestic football in Brazil. Are we witnessing the rise of a legitimate power in world football once more? Could this team gain the global prestige that, say, Liverpool — their potential opponents in next month’s Club World Cup — enjoy?

Recent history, unfortunately, is never far away with a reality check.It also carries a warning that Brazillian football is not the paragon of sporting integrity thatmany foreign purists would like to believe.

First off, the birth of a superclub will indefinitely be on hold as long as the Brasileirão continues to be treated as a feeder league for the mega-rich European clubs. The competition may have its own storied tradition but there’s no denying that its competitiveness is disrupted every year by player raids. Each time a side has built itself up in recent years it’s been systematically picked apart.

On the one hand, this is down to simple economic realities, but a schedule that is out of sync with Europe’s compounds the problem. Brazil’s season typically begins in late January and ends in early December, with the Brasileirão starting only in April.

This means that when the suitors come calling during the European summer transfer window (from May to August), they essentially cut the league into two sections — meaning it’s impossible to plan with a high degree of long-term certainty. 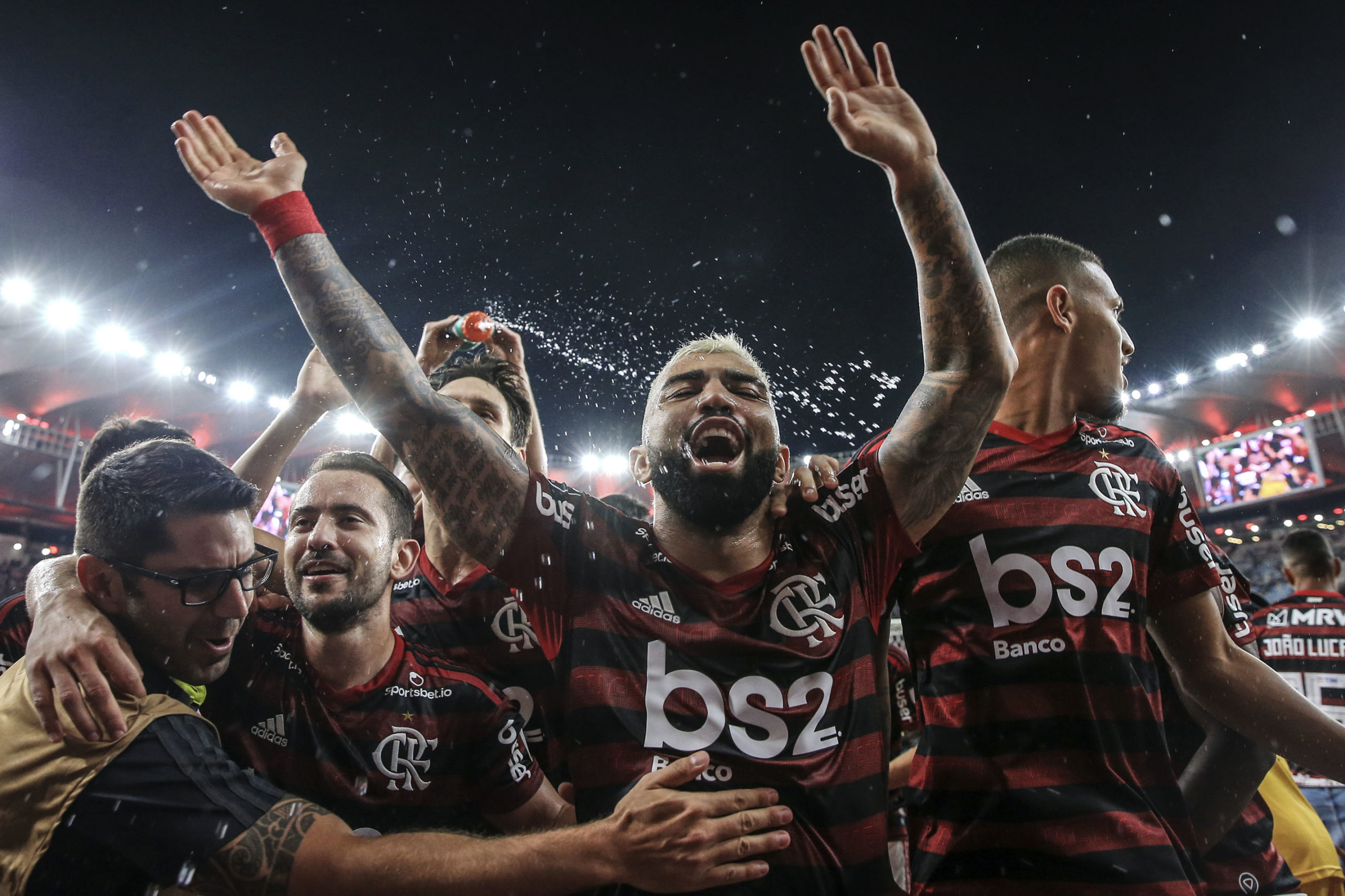 Gabriel Barbosa was the hero of the match, despite being sent off, after he scored two late goals to clinch the win. (Buda Mendes/Getty Images)

Perennial shoppers Real Madrid — who signed teenagers Vinícius Júnior and Rodrygo in consecutive years for €45-million each — are just one of the high-profile examples that pluck the best prospects in the land just as they get going for their home clubs. No one is waiting around to see how these players develop, lest a rival scoop them up. Neymar, who was able to stay at Santos into his 20s and jack up his price tag, is the exception to the rule.

In this race to the bottom, Brazilian youngsters often aren’t the ones who benefit. A horrific fire that killed 10 boys in a Flamengo dormitory earlier this year was shocking confirmation that this cheap production line is anything but benign.

The environment they seek to enter is also arguably growing more tumultuous thanks to the political situation in the country — particularly with the rise of right-wing President Jair Bolsonaro who has looked to politicise football for his own agenda whenever he can. Viral videos of Clube Atlético Mineiro fans chanting homophobic slurs with impunity in his name is just one example of how he’s accentuated the ugly side of the game.

It hasn’t helped that veritable national royalty like Rivaldo, Ronaldinho and Kaká have all voiced their support for the pro-torture advocate.

The Copa Libertadores final itself was at risk of disruption when Bolsonaro indicated that he wanted to attend. Given that it was originally due to be held in Chile’s Estadio Nacional Julio Martínez Prádanos, which was once used as a deadly prison camp by Augusto Pinochet, many Flamengo supporters strongly objected that it would be insulting to the victims’ memory for the pro-dictatorship president to attend.

Ultimately, their defiance did not stop Bolsonaro from jumping on the team’s victory and attempting to slot it into his narrative of Brazillian excellence.

That’s the reality now. As much as Brazilian figureheads have traditionally sought to depoliticise the game, they are losing the battle to creeping polarisation. What that means for the competitiveness of the Brasileirão is unclear but uncertainty is never a valuable asset. Entertaining fantasies of a Brazilian superclub might be fun but the country itself has some issues to sort out before the rest of us can get too excited.