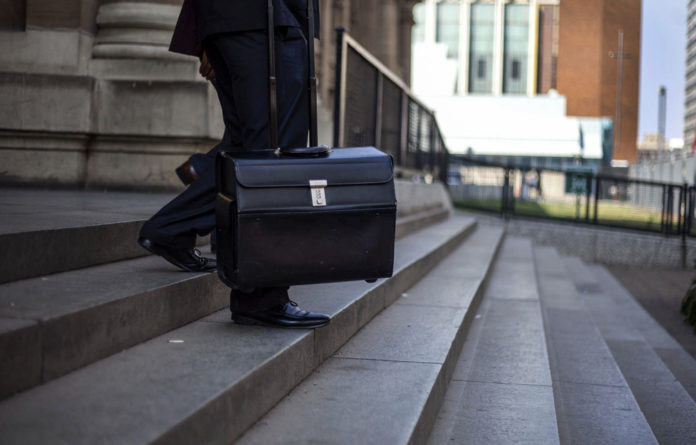 Everyone deserves a fair trial — and representation at that trial.

This idea is a cornerstone of the criminal justice system. But recent killings have left some advocates and lawyers in Cape Town who represent suspected members of the city’s criminal underworld wondering if they should still take on alleged gangsters as clients.

The advocate was known to represent alleged gang members from the Mitchells Plain area.

Several attorneys and advocates told the Mail & Guardian that their fraternity is now “under siege”. They said that they are seen as soft targets, particularly by people who think legal representatives are an extension of their clients.

A KwaZulu-Natal taxi boss and two alleged hitmen have been arrested and charged with his murder. But a year later, no date has been set for the trial at the high court in Cape Town.

In May this year, criminal defence attorney David Mbazwana was shot and killed outside a Khayelitsha spaza shop. Three suspects were arrested in connection with his murder.

And in 2016, prominent attorney Noorudien Hassan was shot outside his Lansdowne home.

A criminal defence lawyer, who did not want to be named, said: “We have now become the targets of the rivals of those we represent.”

“Also at times, I could be representing a 26 [the Numbers Gang] and a 28 gangster. I could get the one off, but the other loses his case. So at the end of the day they’re taking us, the lawyers, out.”

Another criminal defence attorney said a number of lawyers now no longer want to take on alleged gangster clients.

“A lot of the lawyers I’ve spoken to say they are getting rid of their gangster matters. I’m doing it as well. I do have a few gangsters who I’m still representing. But I’m slowly phasing them out,” the attorney said.

Journalist and author Caryn Dolley whose book, The Enforcers: Inside Cape Town’s Deadly Nightclub Battles, detailed the inner-workings of the city’s organised crime underbelly believes lawyers — through the information they hold — are key players.

She believes that, although some people in the legal fraternity have noble intentions and want to uphold the spirit of the law by defending alleged criminals, others may unintentionally become complicit in gang wars by being seen to be picking sides.

Dolley said: “Many of these lawyers represent so many so-called underworld suspects and rivals that inevitably you come across information against one of their clients. They get caught in the middle … What comes out in court is a fraction of a situation.

“Some may be targeted in dealings they have become involved in which may not be totally above board, and some may be a target to silence them,” she said.

Dolley said that every part of Cape Town society is touched by organised crime, including lawyers presenting their clients in court.