So much to give

Numerai, a Silicon Valley hedge fund born from some of the brightest South African minds, is making a name for itself with a business model that prioritises collaboration over competition. Now, they’re giving away $1-million to anyone building applications on their new protocol, Erasure, a radical system designed to bring accountability to the internet. We speak to Natasha-Jade Chandler, a producer at Numerai and one of a team South African ex-pats making an impact in this star-studded San Fransico company.

James Nash: Numerai is built, to a certain extent, around the ideal of democratising financial data and the skills involved with its analysis. What role do developing countries such as South Africa have to play? 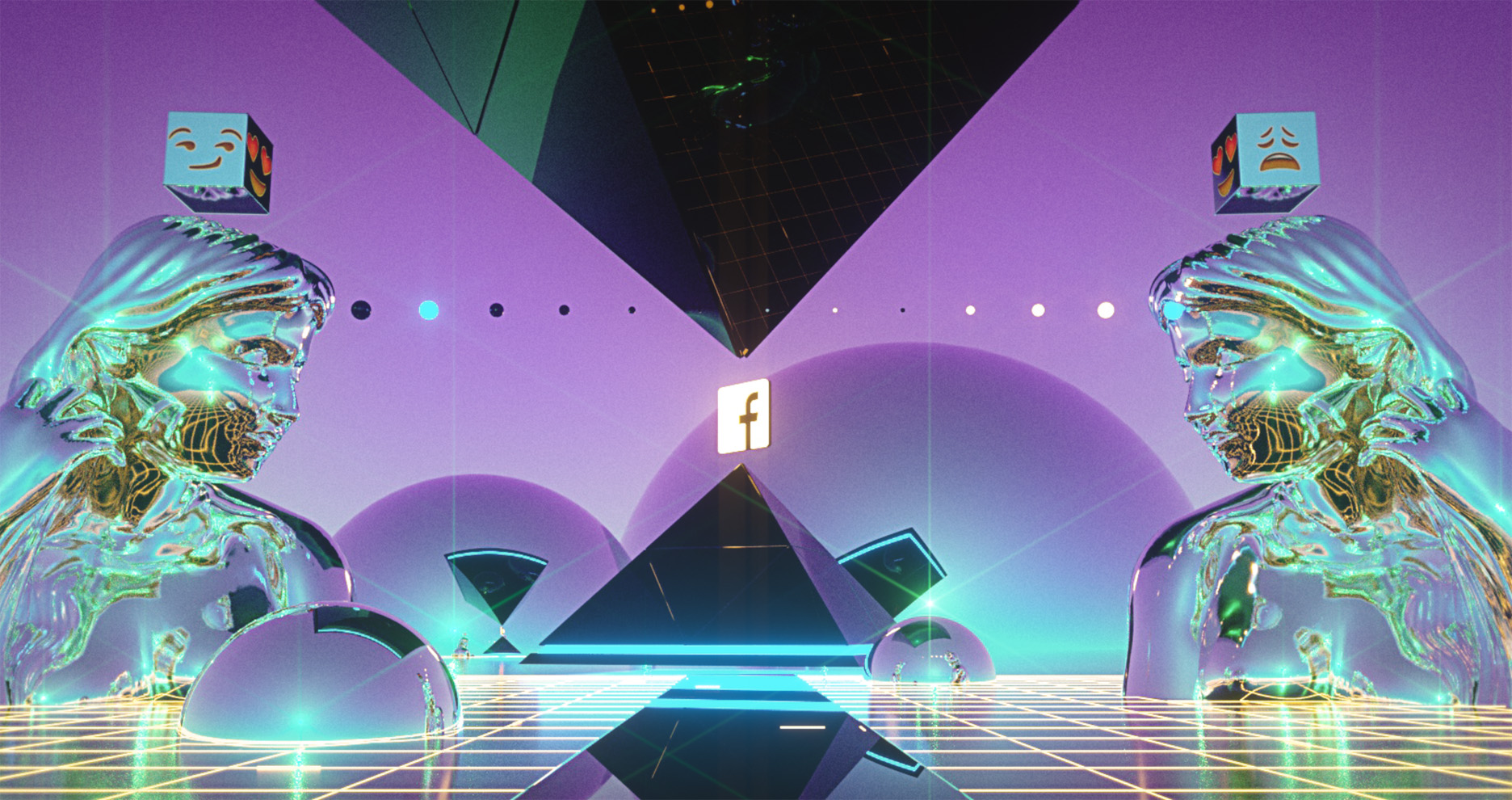 Natasha-Jade Chandler: Numerai is the world’s first hedge fund to give away all its data for free by cleaning and regularising financial data and then using cutting-edge, structure-preserving encryption to allow anyone in the world to make predictions using said data, without ever knowing the finer details. Anonymous data scientists from around the world participate in a weekly data science tournament, modelling the data and submitting predictions. They have to stake, essentially placing a bet, on their submissions as an indicator of confidence. This aligns incentives and encourages rational behaviour. The submissions are graded, with the best submissions being rewarded while the stakes on bad submissions are burned — or deleted, in the cryptocurrency equivalent to seeing paper money go up in flames.

To a certain degree, Numerai’s tournament is akin to a math problem: It doesn’t matter where you are in the world or what your background, language or profession might be, you just need to be able to model data — a skill that’s rapidly gaining marketability and value in real-world instances outside of finance. As internet access becomes more widespread, more people can contribute in real-time to global market efficiency, all while making themselves some extra cash and practising this critical 21st century skillset.

JN: You’ve offered a $1-million “giveaway” for those building on your brand new Erasure platform. How does Numerai feel that this gift will help to create a foundation for the future of finance and the internet as a whole?

NC: The grant program is our way of testing the extent of Erasure’s potential. Erasure expands on an idea we first tested out at Numerai. With the introduction of staking and griefing, which is when someone burns your stake, we drastically improved the submissions we receive from our data scientists, which got us thinking: what if you could stake on the quality of something you’re selling on Gumtree and the buyer could destroy some of that stake if you were lying? What if you shopped for secondhand goods online by seller reputation, printed immutably on the blockchain? If you had to stake on your Tinder dates, the instances of catfishing (creating false social media identities) would dramatically drop.

The internet is full of unmanaged information right now. There’s a world of fake news on Facebook and Twitter and no real way to punish the distributors of misinformation.

The concepts of staking and griefing and their ability to show a public track record of performance and behaviour presents a revolutionary form of accountability.

Although Numerai cares first and foremost about performing as a hedge fund, we also care about improving the web as we know it today. We’d love to see more incentive alignment, rational acting, and recourse against bad actors. Although not everything needs a blockchain, the web could do well with some of the functions the technology has made possible.

JN: How can people get started learning new skills and making money on Numerai or even apply for a grant to build on Erasure?

NC: Anyone can build a model using the provided example Python and R scripts on our website, which you can use to start learning to model data. As you gain skill, you’ll build a reputation and claim your place on the leaderboard. Once you’re confident in your predictions, you can stake on your model to earn cryptocurrency.

Our grant program was created to incentivise people to build on the platform, even if they’re creating very simple applications on the blockchain or building tools to bring staking and griefing to existing applications like Tinder or Gumtree. All applicants need to do is email [email protected] with a simple specification, development time, team and anticipated build cost.

James Nash
James Nash is a freelance writer and photographer born in Cape Town and raised in New York. He’s written on literature, tech, fashion, music and more for The Way of Us, GQ, Glamour and The Mail & Guardian.
Facebook
Twitter
WhatsApp
Linkedin

Into the online abyss: Teaching through technology