Great reads to look forward to

So, you’ve almost caught up on your to-be-read pile, but it’s about to start growing again, because 2020 offers some fantastic new books. Theresa Mallinson selects 20 you should pick up — and won’t want to put down — to be published over the course of the year 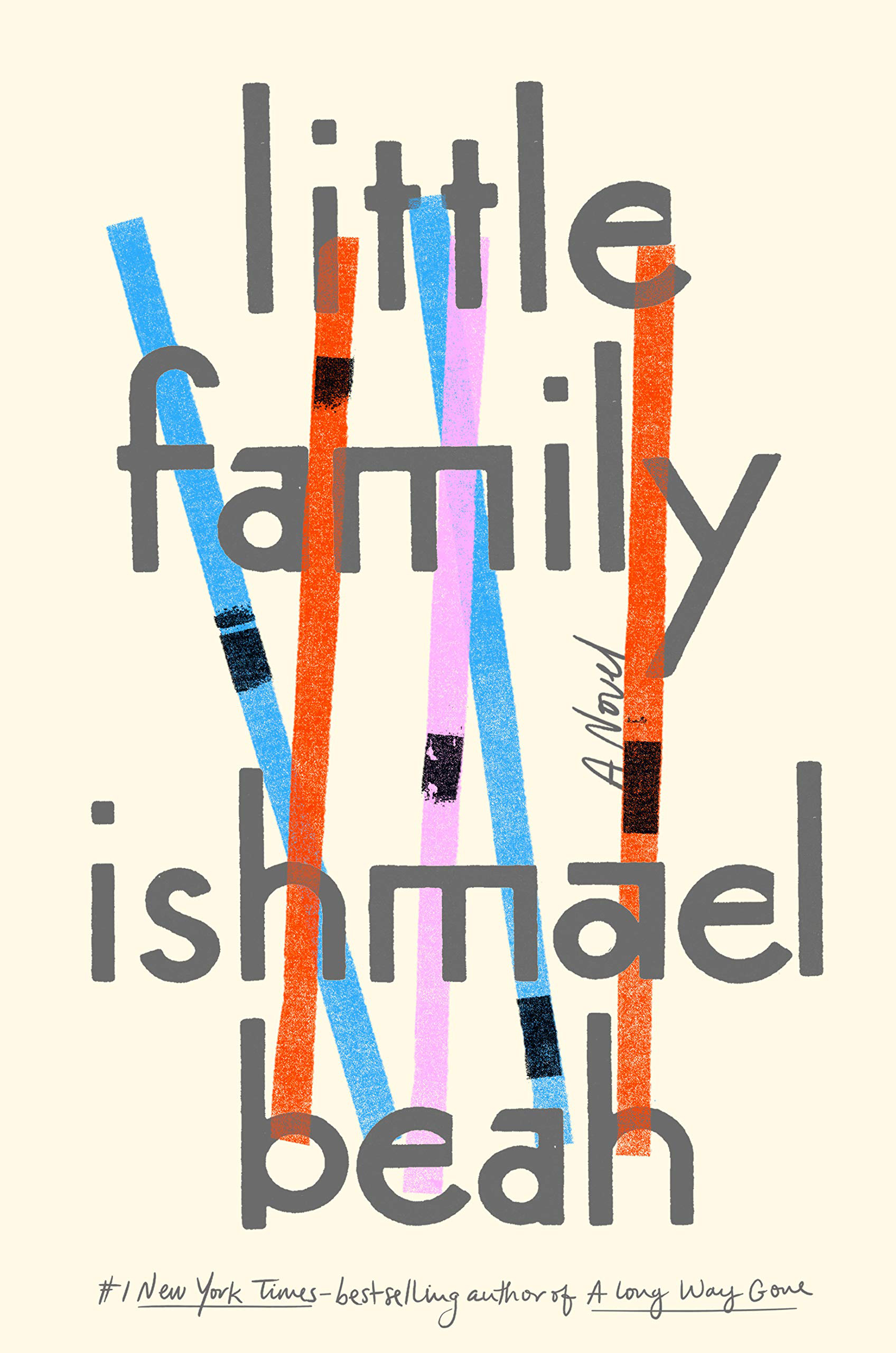 The writer and activist has a remarkable life story — he was a child soldier in Sierra Leone in the early 1990s who managed to leave the country with the help of the United Nations Children’s Fund and make a new life in New York. His second novel returns to the theme of children banding together as they struggle to survive on our conflict-ridden planet.

South Africa’s queen of speculative fiction is back with her fifth novel. This one’s set in the American West in a dystopian future in which 99% of the men have died out. The narrative follows a mother and her 12-year-old son who has to disguise himself as a girl while they search for a place of safety.

An “apeirogon” is a polygon with an infinite number of sides. The novel includes a bricolage of commentary and quotations about Middle East politics in a sweeping formal experiment. The narrative itself focuses on the entwined stories of Bassam Aramin, a Palestinian, and Rami Elhanan, an Israeli, and how the two men find each other when both their daughters are killed, by a rubber bullet and a suicide bomber, respectively.

I, John Kennedy Toole: A Novel

John Kennedy Toole’s A Confederacy of Dunces was published in 1980, after the author’s suicide. Although it had a limited initial print run, it went on to become a cult classic and win a Pulitzer prize. This novelisation of Toole’s story, co-written by his publisher, invites readers to find out more about his life and work.

The Lying Life of Adults

The pseudonymous author of the Neapolitan Quartet (turned into a successful TV series by HBO) has released another novel set in Naples. Again, the focus is on a young female protagonist who tries to navigate both her family and the city while experiencing adolescence. If you read Italian, you can buy this one already; if not, you’ll have to wait until June. 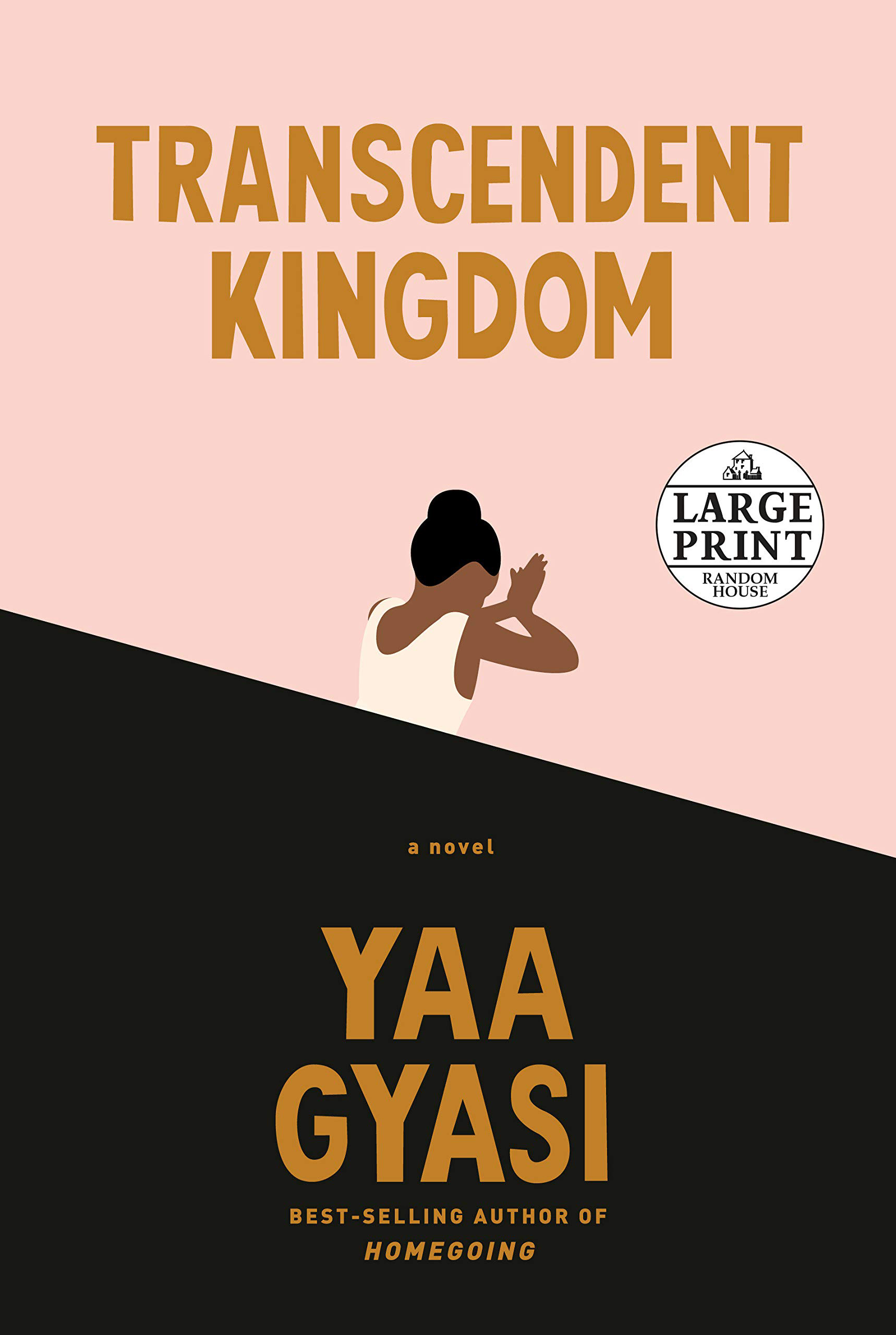 Yaa Gyasi’s debut novel, Homegoing, was a tour de force. This historical novel was an exploration of slavery, set across generations of a family in Ghana and the United States. Her second novel features a Ghanaian family living in Alabama and examines questions of science, faith, love, loss, all seen through the prism of an immigrant experience.

The Ugandan author’s first novel, Kintu, which explored new terrain in African fiction, won the Kwani? Manuscript Project in 2013. The First Woman is being touted as a companion novel to Kintu; according to the publishers it’s “a powerful feminist folktale rooted in Ugandan mythology”. Going on Jennifer Nansubuga Makumbi’s past form, we’ve put in our pre-order already.

The Mirror and the Light

If Margaret Atwood’s The Testaments was the most highly anticipated publishing event in 2019, this year the accolade must surely go to The Mirror and the Light. The last volume of Hilary Mantel’s Thomas Cromwell trilogy (the first two being Wolf Hall and Bring Up the Bodies, both of which won the Booker), finds Cromwell continuing his machinations after the beheading of Anne Boleyn.

Death in Her Hands

My Year of Rest and Relaxation, Ottessa Moshfegh’s second novel, was a sensation when it came out in 2018. The author has never been afraid to experiment with writing in different genres and Death in Her Hands takes us to the realm of metaphysical suspense, with some dark comedy thrown in, as the narrator attempts to solve a murder.

The poet, musician and novelist has been open about his decades-long alcoholism and drug addiction and his first novel, Narcopolis, drew heavily on his personal history. Jeet Thayil’s third novel features a protagonist who travels to Bombay for one last party after his wife’s suicide, a trip that results in a swirl of misadventures but offers some hope of redemption.

Madness: Stories of Uncertainty and Hope

Psychiatrist Sean Baumann has worked in the public healthcare sector at Valkenberg Hospital in Cape Town for 25 years. These stories provide a glimpse into the world of mental illness and include first-hand accounts of living with conditions including schizophrenia, depression and bipolar disorder.

Investigative journalist Ruth Hopkins has spent years researching the South African prisons run by private companies. Late last year she released a film, Prison for Profit, and Misery Merchants is the forthcoming companion book. It focuses in particular on the Mangaung Correctional Centre, which is managed by the controversial British private security company, G4S.

Joy at Work: The Life-Changing Magic of Organising Your Working Life

In Marie Kondo’s new book, she teams up with industrial psychologist Scott Sonenshein and transplants her KonMari method from the domestic to the professional. The blurb promises to help her devotees find out how to spark joy in an open plan office, in which case, we’re curious to know more.

In the Dream House: A Memoir 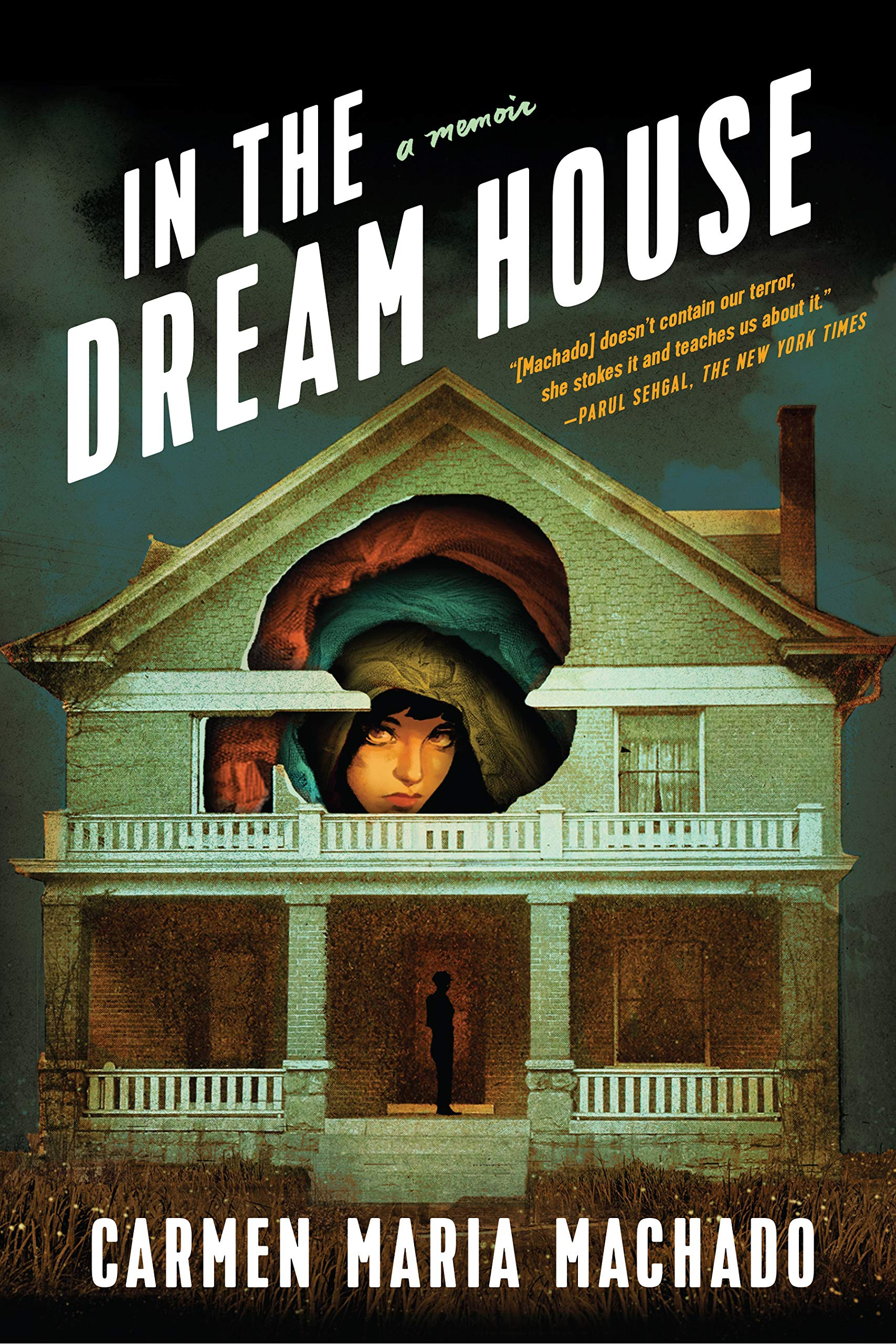 You may have read Carmen Maria Machado’s 2017 short-story collection, Her Body and Other Parties. Here she turns her hand to memoir, writing about the tricky terrain of same-sex abusive relationships. It was published overseas in November, but if Santa Claus doesn’t bring you a copy, the new year promises a local edition.

Northern Irish journalist Lyra McKee was killed by New IRA gunman on Good Friday last year, when she was caught in crossfire during riots in Derry. She was 29 years old. An anthology of her nonfiction work — both previously published and unpublished — will be released on the anniversary of her death. The publisher has worked with McKee’s friends and family to ensure that her words live on.

The former deputy chief justice follows up his first memoir, My Own Liberator, with a book that largely focuses on his time at the Bench. Legal eagles and people interested in law will be able to read about the cases he presided over during his decade-and-a-half at the Constitutional Court.

How to Avoid Detection: An Eton College Memoir

This memoir has been crowdfunded by British publisher Unbound. It tells the tale of Musa Okwonga — poet, author, journalist, broadcaster, social commentator and football writer — a bisexual black man who went to Eton. Given the class and race faultlines in contemporary Britain, this should be an interesting read.

Nikesh Shukla created space for young black writers in the United Kingdom when he conceptualised and edited The Good Immigrant. In addition, he’s a pretty fine novelist himself. In Brown Baby, his memoir about parenting, he reflects on what it means to be a modern parent and a feminist father.

Too Black to Wear Whites: The Remarkable Story of Krom Hendricks, A Cricket Hero Who Was Rejected by Cecil John Rhodes’s Empire

Fast-bowler Krom Hendricks, who hailed from the Bo-Kaap, represented the South African Malay team against the English cricketers in 1892. But he was excluded from a touring side of England just a couple of years later, because of his race. Richard Parry and Jonty Winch have both edited and contributed to several previous books on cricket and Too Black to Wear Whites adds to the growing body of work interrogating cricket and colonialism.

Noni Jabavu: A Stranger at Home

Noni Jabavu was a pioneering South African writer and journalist. The centenary of her birth was celebrated in 2019, and 2020 offers this anthology of the columns she wrote for the Daily Dispatch in the 1970s. Makhosazana Xaba and Athambile Masola are Noni Jabavu scholars, and provide an insightful introduction to her work.