A car and a window into the near future 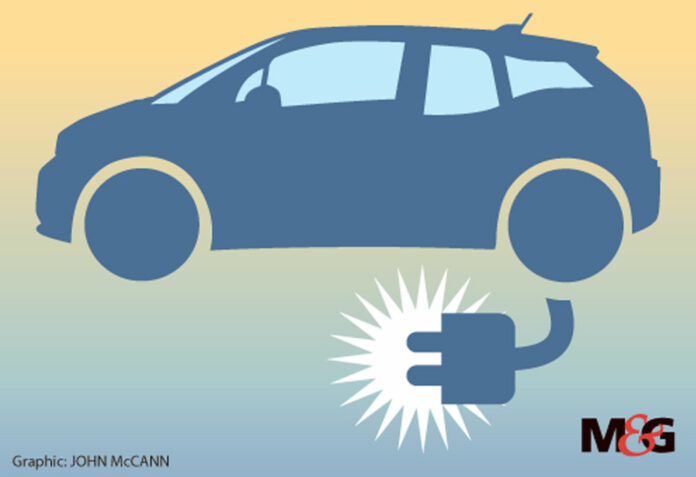 Our deputy editor asked me last week if I wanted to review a car. I was working from home at this point, and it seemed likely that a lockdown was coming.

Being a journalist means you are forewarned, which mostly means you spend your life more anxious than your friends. So I wasn’t sure I’d get a chance to drive anywhere. Then he said it was the new electric BMW, the i3.

I’ve wanted to try one of these for a long time. The i3 is one of the generation of mass-produced electric vehicles, along with Elon Musk’s Tesla range, that made electric vehicles sexy. Before this, doing anything to “save the planet” — a phrase we should stop using asap — was onerous.

Being better meant sacrificing in a big way. Which is a large part of the reason that we didn’t do much, systematically, to lower carbon emissions and drop our footprint on the planet. That makes reaching a goal of keeping global heating to below 3°C (there’s almost no way we keep it to an only mildly catastrophic 2°C) all the more difficult.

So the i3 and its peers are an important moment in history.

They are a glimpse into what we can do if we build a more sustainable world, where car exhausts don’t spit pollution into the lungs of children walking to school and don’t release the greenhouse gases that trap heat and so help heat the planet.

Road transport is responsible for around 15% of global carbon emissions. With electric — or hydrogen — vehicles, that massive chunk of pollution can be removed. When we’re talking about fractions of a degree of heating being the difference between the sea smashing Cape Town and making highveld droughts worse, each bit of pollution matters.

These are all good reasons to change to electric vehicles. But they don’t fix everything. At the moment these vehicles’ parts still have to come out of the earth, often in areas where people pay the price in pollution and abusive labour practices. Reducing carbon emissions isn’t a panacea for our existing social ills. They are also expensive, especially in South Africa, where we don’t have the more affordable range of electric cars that you can buy in places such as Europe.

On the technology side alone, though, this is an exciting time to be alive. The scientific projections show that we have to change the way we do things. Technological advances, alongside better leadership and our own actions, mean that electric vehicles are only the start.

Good luck with the lockdown. Let’s do this together for the sake of everyone.