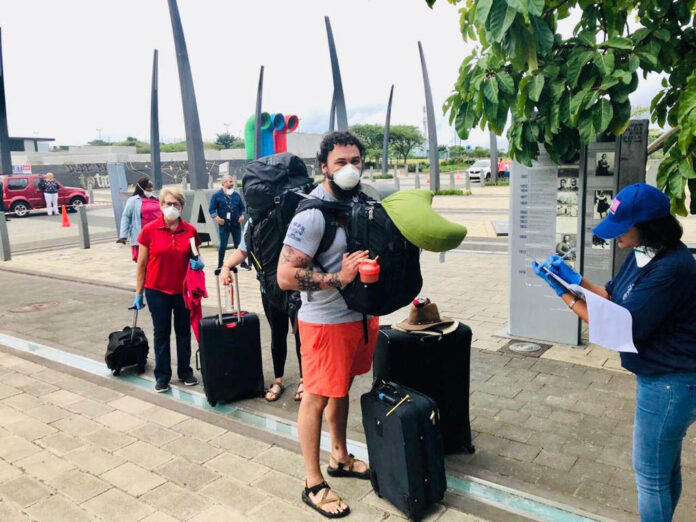 Starting today (Thursday April 9), the United States embassy in South Africa is expected to fly more than 900 American citizens out of the country. The flights, which will be leaving from Johannesburg, Durban and Cape Town international airports, are expected to continue over two days.

“All passengers will be screened for Covid-19 symptoms by South African health officials before boarding, and all airport, airline, and US mission personnel will follow all recommended protocols for personal protection throughout the operation,” said US ambassador to South Africa Lana Marks.

This repatriation mission follows that run by the governments of Brazil and Germany, with the UK also currently returning its citizens home. The South African government has repatriated citizens from Wuhan, China, but has advised most other citizens to stay put.

US embassy spokesperson Rob Mearkle said there will be three flights — two that departed from OR Tambo and King Shaka airports today and one more leaving tomorrow morning from Cape Town International Airport. The flights will be operated by Ethiopian Airlines and their crew. On arrival in the US, the evacuees will be placed in quarantine for 14 days.

“The passengers are mainly private American citizens, but there are also US embassy staff who are going temporarily on authorised departure … The passengers on these flights are only those who expressed an interest in returning to the United States,” said Mearkle. “They will return to South Africa when the time allows.”

Mearkle did not disclose how much the repatriation would cost the US government.