The sugar industry has long been in crisis. Annual sugar production has declined by 25%, from 2.75-million to 2.1-million tonnes a year, over the past 20 years. And the number of sugarcane farmers has dropped by 60% during this period.

But new figures show that local sugar sales are up 15%, signalling that the sugar master plan may already be having an effect.

The crisis in the local sugar market was triggered by increased imports, low international sugar prices and lower demand after the implementation of the 11% health promotion levy on sugary drinks. Recent research found that after the tax was implemented, there was a 28% reduction in the volume of sugary drinks purchased. According to the department of trade and industry, the local sugar industry has lost almost R1.2-billion as a result of the levy. 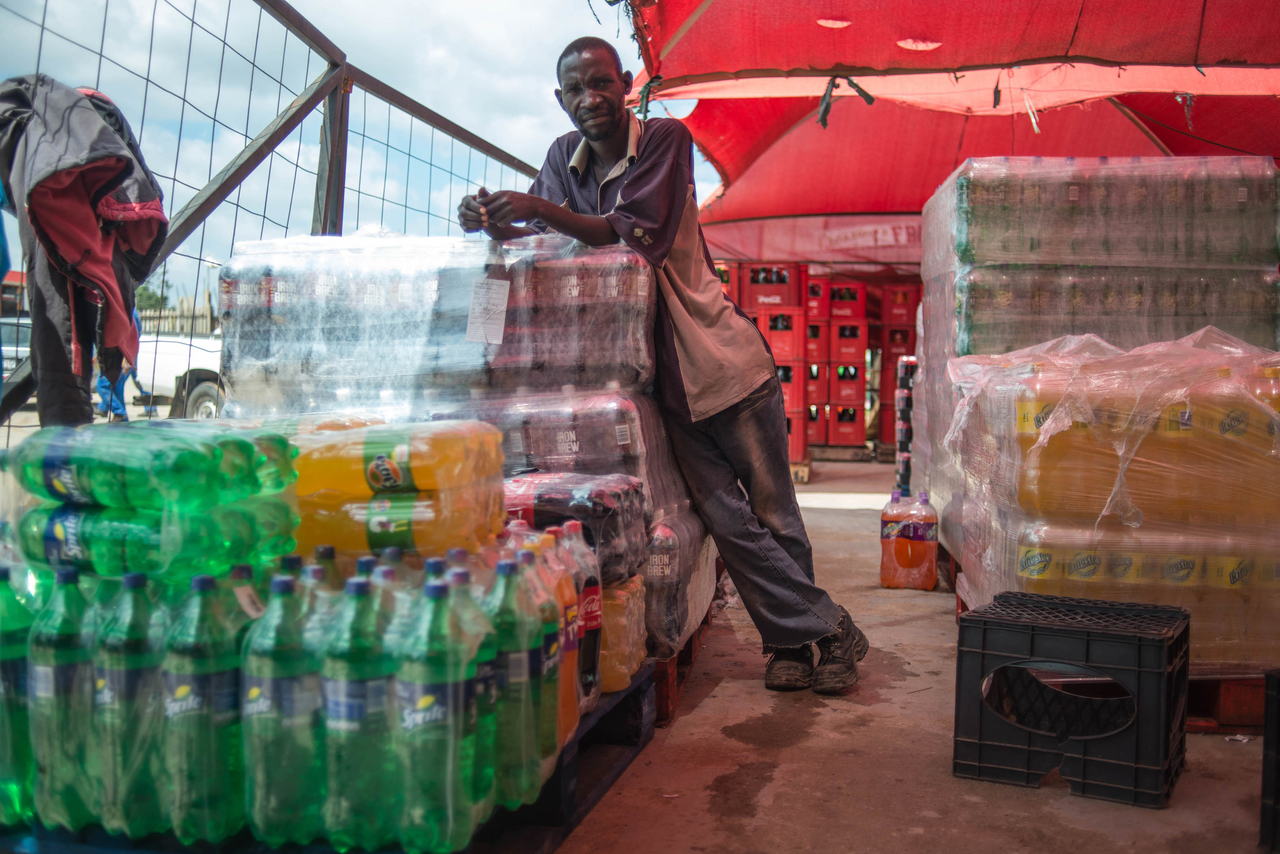 In November last year stakeholders signed the sugar master plan, aimed at pulling the industry from the brink of collapse — saving thousands of jobs as a result. Sugar industry related jobs have fallen by 45% in the past 20 years.

As part of the master plan, industrial users and retailers agreed to a minimum offtake of sugar for a period of three years. At least 80% of sugar consumption will come from South African farms and millers during the first year. This will increase to 95% by 2023. The sugar industry in turn agreed to price restraint.

On Tuesday, stakeholders, including the department of trade and industry, gave MPs an update on the industry since the signing of the master plan.

The master plan has two phases. The first phase, which will take three years, is aimed at stemming the industry’s decline. The second phase will focus on restructuring.

According to the department’s presentation, sugar sales have exceeded targets, reaching 188 233 tonnes. Direct market procurement of local sugar has increased by 22% and soft drink manufacturer procurement has risen by 7%.

There was also a 25% reduction in intercontinental imports between April 2020 and March 2021.

The chairperson of the South African Sugar Millers Association, Rolf Lütge, called the early signs of the industry’s recovery “promising”. The industry is now on course to growing capital expenditure and rebuilding capacity after retrenchments gutted the industry.

There was an unexpected spike in sugar demand in countries around the world in the first months of Covid-19-related lockdowns.

The growth in local demand means the recoverable value price, paid by millers to growers, has also increased, Lütge added. “Among the millers, there has already been a serious commitment to upgrading and improving the state of the mills. And one or two expansion projects have already been implemented as well.”

Lütge was optimistic about the industry’s prospects after the sugar plan was signed.

He later added that the industry remains on shaky ground. “We have moved to a happier place at the moment. But should we encounter any difficulties, for example with additional sugar imports or a broadening of the health promotion levy, or the application thereof on a broader range of products, all of this could undo the good work that has been put in place so far.”

Earlier this year health experts called on the treasury to double the health promotion levy to 20%, citing sugar’s role in increasing the risk of obesity, diabetes and hypertension, all of which are comorbidities for Covid-19. They also noted that the tax generated R5.4-billion for the government within its first two years of its implementation.