Black, Indian and coloured commercial farmers can apply to lease a state-owned farm in the City of Tshwane. The department of agriculture, land reform and rural development has advertised 135 hectares of land for crop production and livestock farming for “suitably qualified farmers”.

The land does not form part of the 700 000 hectares in the government’s land reform programme announced last October by Agriculture Minister Thoko Didiza, said the department’s spokesperson, Reggie Ngcobo.

The latest available land is part of continued efforts by the department to procure land, Ngcobo said, adding that more land would soon be made available in the Eastern Cape.

The farm land advertised is 35km outside Pretoria and was previously owned by the state. The former lessee did not renew his contract. 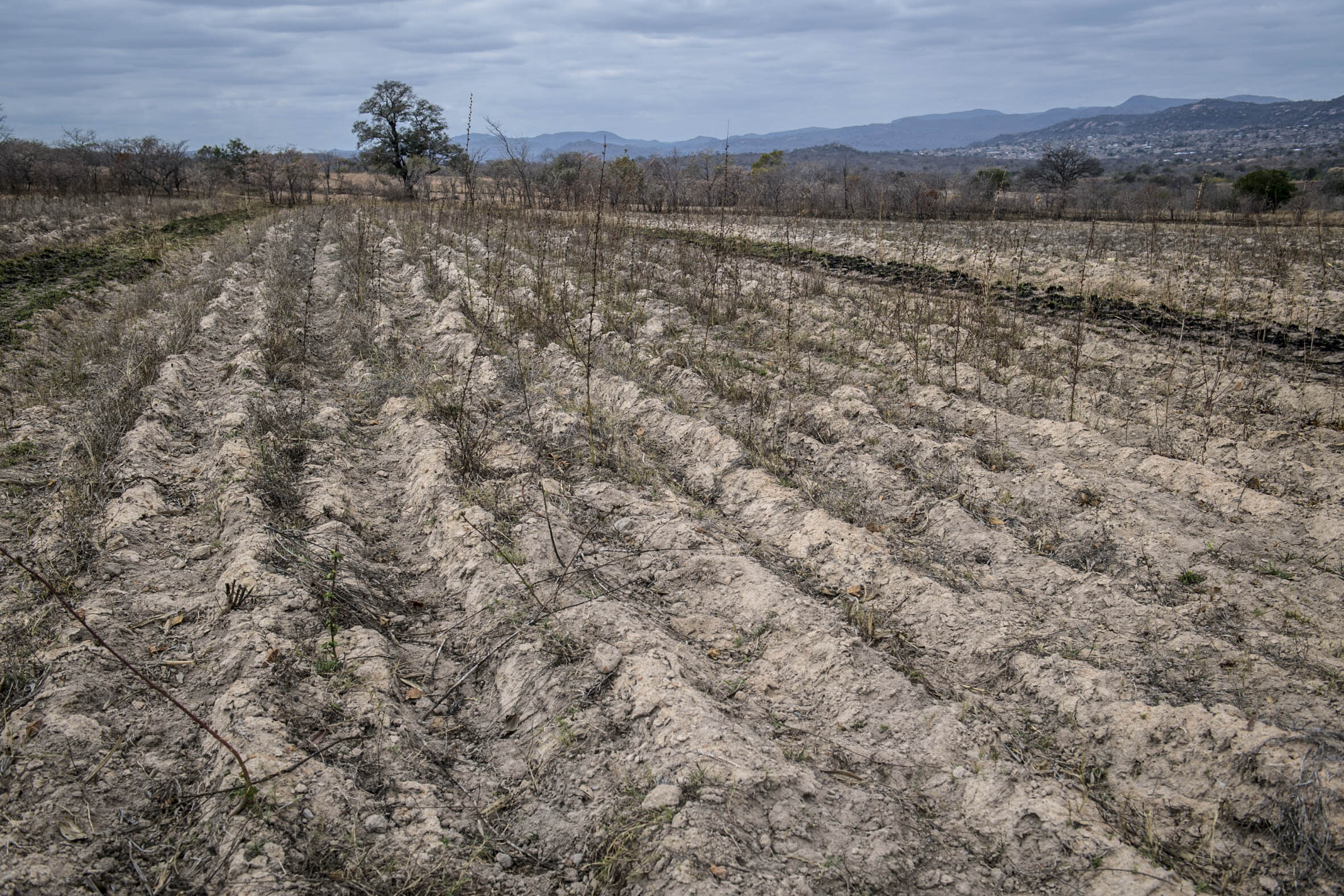 Suitably qualified farmers who fall within the target group for agricultural leases (black, Indian and coloured people) in the department’s “category 3” criteria can apply for the land until 14 September.

Category 3 includes medium to large commercial farmers “who have already been or intend farming commercially at various scales, but are disadvantaged by location, size of land and other resources or circumstances and with real potential to grow”.

Last year, the government’s land reform programme opened applications for 896 farms — a total of 700 0000 hectares of underused or vacant state land in seven provinces excluding the Western Cape and Gauteng, where no farms fall under the South African Development Trust.

In February, Didiza reaffirmed to parliament’s portfolio committee on agriculture that her department was pressing ahead with land reform with hundreds of state-owned farms being released for agricultural purposes.