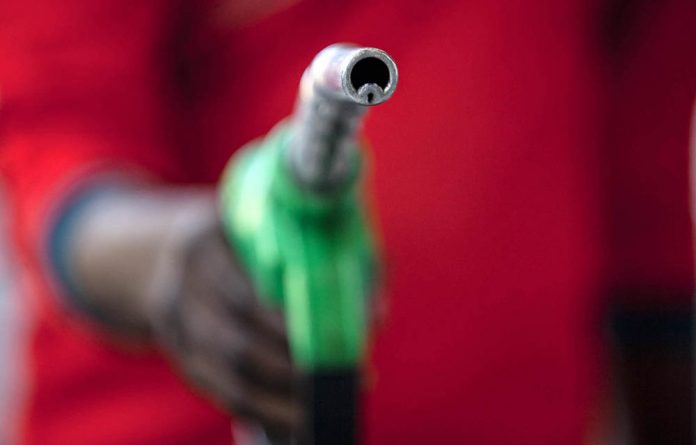 The retail price of petrol will decrease by 12 cents a litre from Wednesday for both the  93 and 95 octane grades, the department of minerals, resources and energy said on Tuesday, citing both local and international factors including Covid-19.

China, a big importer of crude oil, has reinstated some Covid-19 restrictions and this has led to reduced demand for the commodity, the department said.

But the wholesale price of diesel will increase by between 92 and 98 cents a litre, while that for illuminating paraffin will rise by 79.60 cents a litre, hurting thousands of poor South African households which use the product for cooking and lighting. Gas will cost  69 cents more per kilogramme, the department said.

Local fuel prices are determined by international oil prices, as well as foreign exchange rates because South Africa purchases the product  in United States dollars. For the past few months, prices have climbed higher on the back of surging crude oil prices because of Russia’s invasion of Ukraine.

The price of crude oil has stabilised somewhat after rising to highs of $139 a barrel in March.

To ease pressure on consumers, about a month ago, the treasury announced a temporary cut of R1.50 in the general fuel levy from 6 April, which is set to end on 31 May. The

temporary reduction will cost the fiscus about R6-billion in lost tax revenue for the two-month period, the Mail & Guardian previously reported.