Opponents of the proposed River Club development in Cape Town have sent an open letter to billionaire philanthropist Mackenzie Scott pleading with her to “talk some sense” into her former husband, Jeff Bezos, regarding Amazon’s plans to turn a sacred heritage site and environmentally sensitive floodplain into a huge, mixed-use complex that will serve as Amazon’s continental headquarters.

In the letter to Scott, the chairperson of the Observatory Civic Association, Leslie London, said: “Although we have written to Jeff Bezos twice to appeal to him, we have never received any reply.” 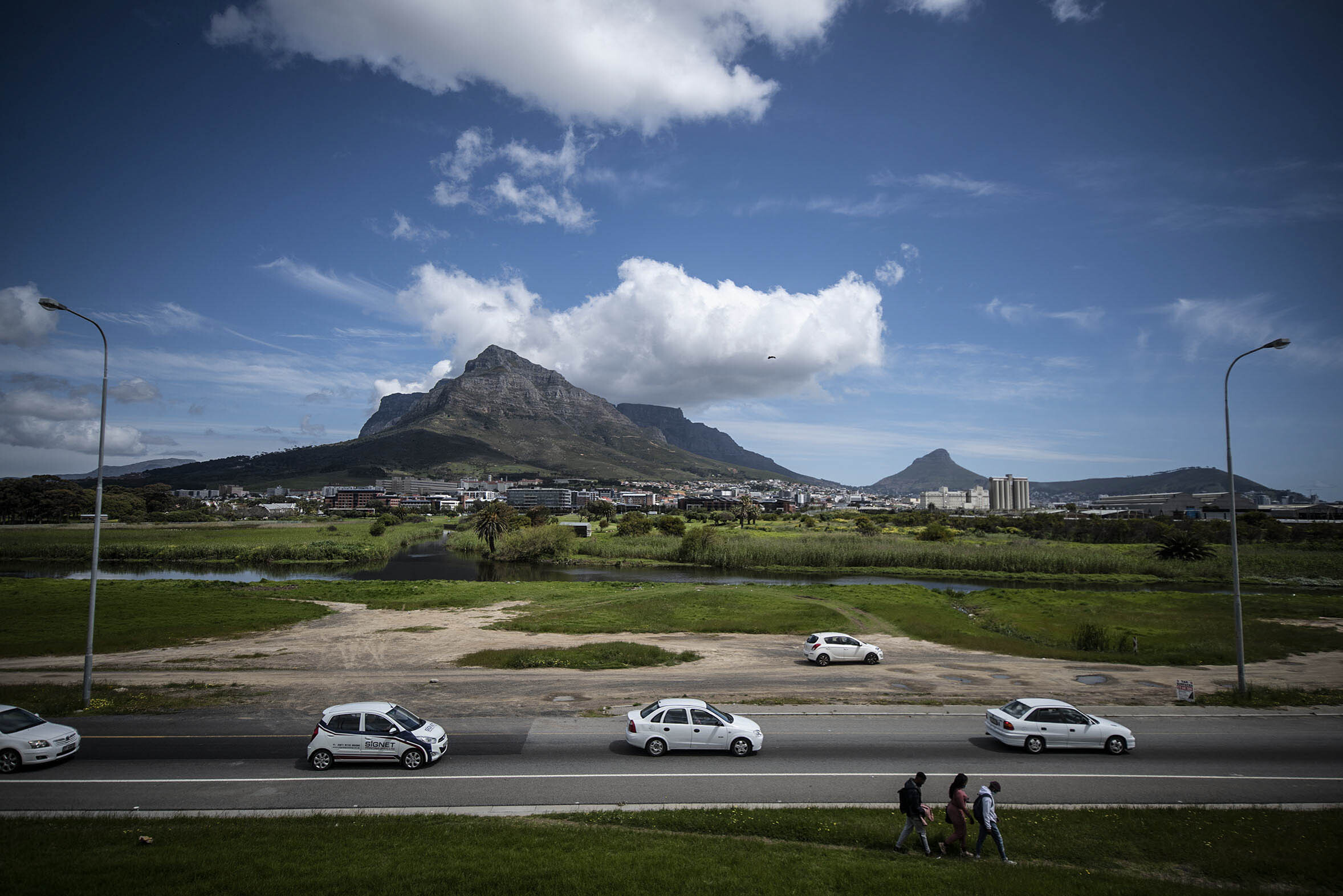 The Mail & Guardian reported earlier this month that the City of Cape Town and the Western Cape government approved the project.

In the letter, London tells Scott that the association has partnered with over 60 First Nation Khoi indigenous organisations, NGOs and other civic associations to ensure the site’s protection.

“That Amazon wish to be associated with a development that is on a sacred floodplain, and which has met fierce opposition from Khoi first nation leaders (while finding some willing to support the development) as well as infill a floodplain in ways that contradict climate change resilience policies of the city, must surely be of deep concern to anyone who believes in a world where environmental protection, justice and heritage, particularly for First Nation groups, should be considered in development decisions,” he wrote.

The letter describes how the city’s heritage and environmental management did not did not support the development, yet other city authorities approved it based on promised economic developments.

“It is Amazon that is at the centre of this travesty. Its 44m high buildings will dwarf any nearby structures, including the South Africa Astronomical Observatory, a National Heritage Resource slated for nomination as a Unesco Heritage site. The area is part of the National Khoisan Liberation Route, a presidential project that will affirm Khoi history and heritage,” wrote London.

Once the excavations start, London said, and the land filled with three metres of soil, along with the obliteration of the original course of the Liesbeek River, “there will be no going back and Amazon will sit astride this destruction”.