Greenpeace Africa has released a report that links the fishing behaviour of European companies to food insecurity in West African countries. The report, titled Feeding a Monster: How European Aquaculture and Animal Feed Industries Are Stealing Food From West African Commu­nities, reveals how more than half a million tonnes of small fish are extracted every year along the coast of West Africa and converted into feed for aqua and agriculture farming, dietary supplements, cosmetics and pet food products outside the African continent.

The report is mostly based on research of the fishmeal and fish oil (FMFO) trade and supply links between the industry in West Africa and the European market.

A senior campaigner at Greenpeace, Dr Ibrahima Cissé, said depriving West Africans of a basic source of protein and producing dietary supplements for the international market instead displayed a blatant disregard for local and international laws. 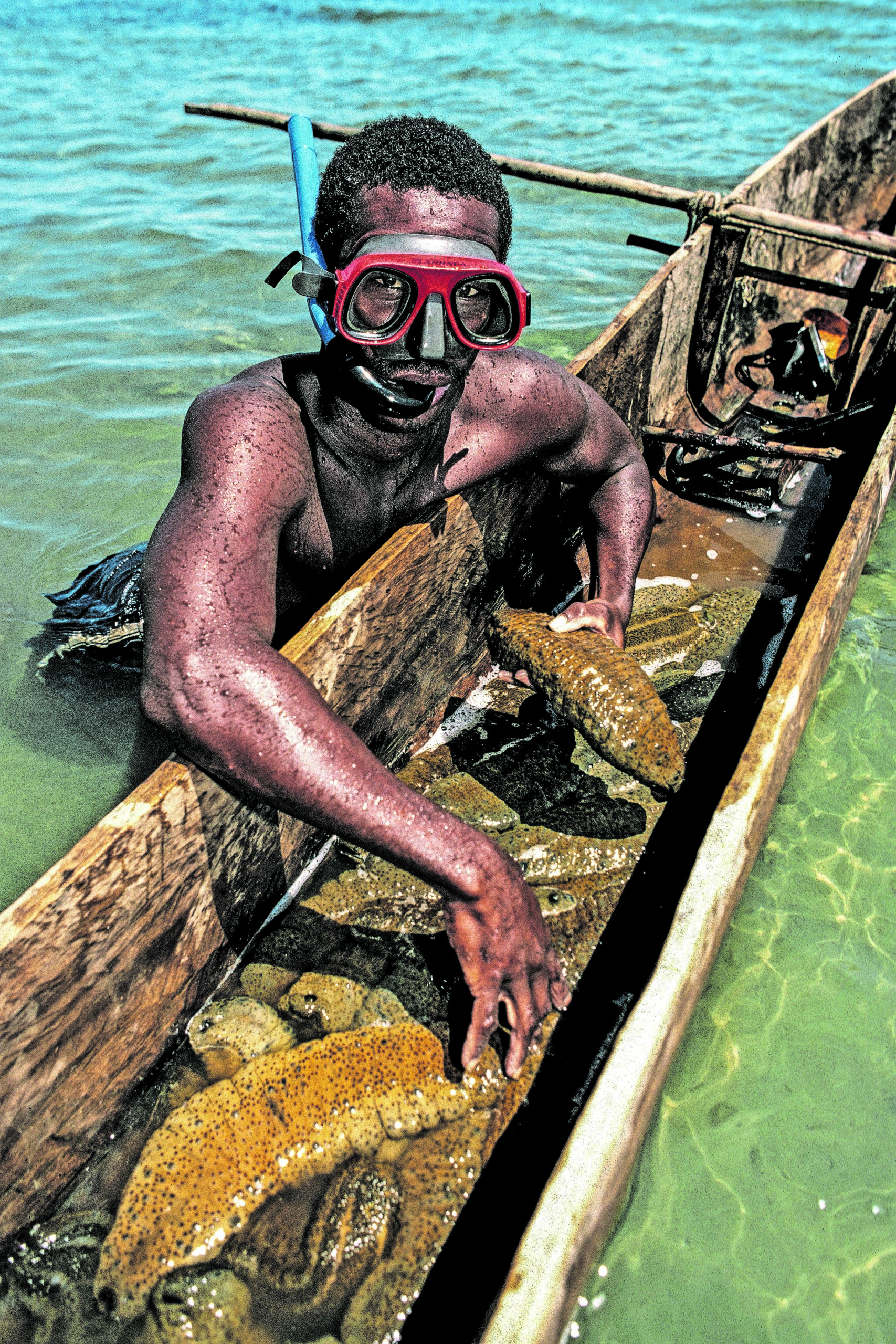 “Fish fit for human consumption should not and must never again be stolen from communities in West Africa to service the needs of other countries. Our governments must act fast to put an end to this,” he said in a statement.

“The fishmeal and fish oil industry, and all governments and companies supporting them, are basically robbing local populations of livelihoods and food. This goes against international commitments on sustainable development, poverty alleviation, food security, and gender equality.”

According to the report: “The Gambia, Mauritania and Senegal have a consumption level of 15kg of fish per person per year, which is higher than the rest of the continent (10kg per person per year — the lowest in the world). We calculated that this amount of fish, extracted by the FMFO industry, could potentially feed more than 33-million people each year — more than the combined populations of Gambia, Mauritania and Senegal.”

The UN’s 2021 World Food Programme global report on food crises says 135-million people were suffering from acute food insecurity in the world in 2019, and 73-million of these people were in Africa.

The numbers are likely to have worsened because of Covid-19, which exposed more people to food insecurity.

Those most affected in West Africa are women who smoke, salt, dry and sell fish to local markets. Artisanal fishermen are also affected, as is the population in the subregion that depends on fish for animal protein.

The report says up to 70% of the Senegalese population and half of the Gambia’s depend on the fisheries sector for income.

Investigations also found that some European retailers source from aquaculture and aquafeed producers that, in turn, source from reduction fisheries in West Africa.

“In Mauritania — the country with the largest number of FMFO factories — many complaints of chronic sickness and asthmatic disorders have been reported, as well as ecological damage to marine areas near the factories,” according to the report.