Mice to the rescue in schizophrenia research 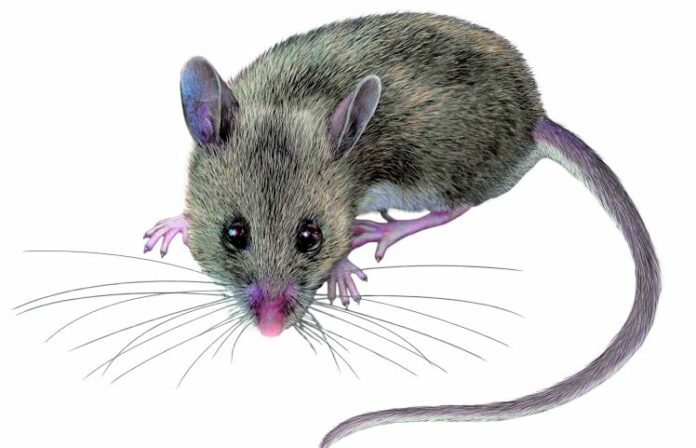 Scientists had presumed that a mouse brain was too different from a human brain to be used for psychiatric research. But the link between the two can be used to understand the neurobiological roots of mental illness and help develop psychiatric therapies.

This was found by the Washington University of Medicine in St. Louis after they developed a computer game that will assist in finding the cause of schizophrenia in both people and mice. The research is premised on the fact that there has not been enough progress in understanding the basic mechanisms underlying psychosis. Studying psychotic disorders in animal models is difficult because the diagnosis relies on self-reported symptoms that can only be assessed in humans.

The study released this month in the journal Science was titled Striatal Dopamine Mediates Hallucination-Like Perception in Mice.

According to the National Institute for Mental Health, schizophrenia is a mental illness affecting behaviour, emotions and thinking abilities – it makes people feel they have lost touch with reality, resulting in distress.

The mental illness can cause the individual to lose touch with close relatives and friends or have troubles engaging in personal relationships, while also finding it challenging to focus on daily activities such as work or exercises – but treatment is available and most effective when delivered on time.

Both humans and the lab mouse had to participate in the game by listening to different sounds. Tone signals were embedded in a noisy background on half of the trials. Humans pressed one of two buttons to report whether or not they heard a signal, whereas mice poked into one of two choice ports. Humans indicated how confident they were in their report by positioning a cursor on a slider. Mice expressed their confidence by waiting to earn rewards.

It was found that expecting to hear the sound made the subjects confidently believe that they heard it even when it was not playing.

The research found that dopamine – the happy neurochemical messenger – had an effect in triggering hallucinations. Just how it changes the brain to produce these hallucinations is still a mystery.

According to the research, these findings support the idea that hallucinations arise as faulty perceptual inferences due to elevated dopamine, producing a bias favouring prior expectations against current sensory evidence.

“Our results also yield circuit-level insights into the long-standing dopamine hypothesis of psychosis and provide a rigorous framework for dissecting the neural circuit mechanisms involved in hallucinations. We propose that this approach can guide the development of novel treatments for schizophrenia and other psychotic disorders.

The study’s senior author, neuroscience professor Adam Kepecs, said the prognosis for psychotic patients had not been improved because the neurobiology of the mental illness was still unknown.

“We think that hallucinations occur when these neural circuits get unbalanced, and antipsychotics rebalance them. Our computer game probably engages this same circuit, so hallucination-like events reflect this circuit imbalance.”