The detection of Covid-19 variants in South Africa from India and the UK could lead to a renewed travel ban, just three months after the country opened up its borders in mid-February.

The health department confirmed on Saturday that 11 cases of the UK variant B.1.1.7 had been identified — eight in the Western Cape, one in KwaZulu-Natal and two in Gauteng.

The department said its research showed the UK variant had already been detected in community samples, suggesting that community transmission had already taken place.

The B.1.617.2 variant that was first detected in India was also confirmed, with two cases in Gauteng and another two in KwaZulu-Natal.

“The B.1.617.2 variant is currently highlighted as a variant of interest by the World Health Organisation and is one of multiple variants circulating in India,” the national institute for communicable diseases (NICD) said in a statement.

India is being pulverised by a second Covid-19 wave 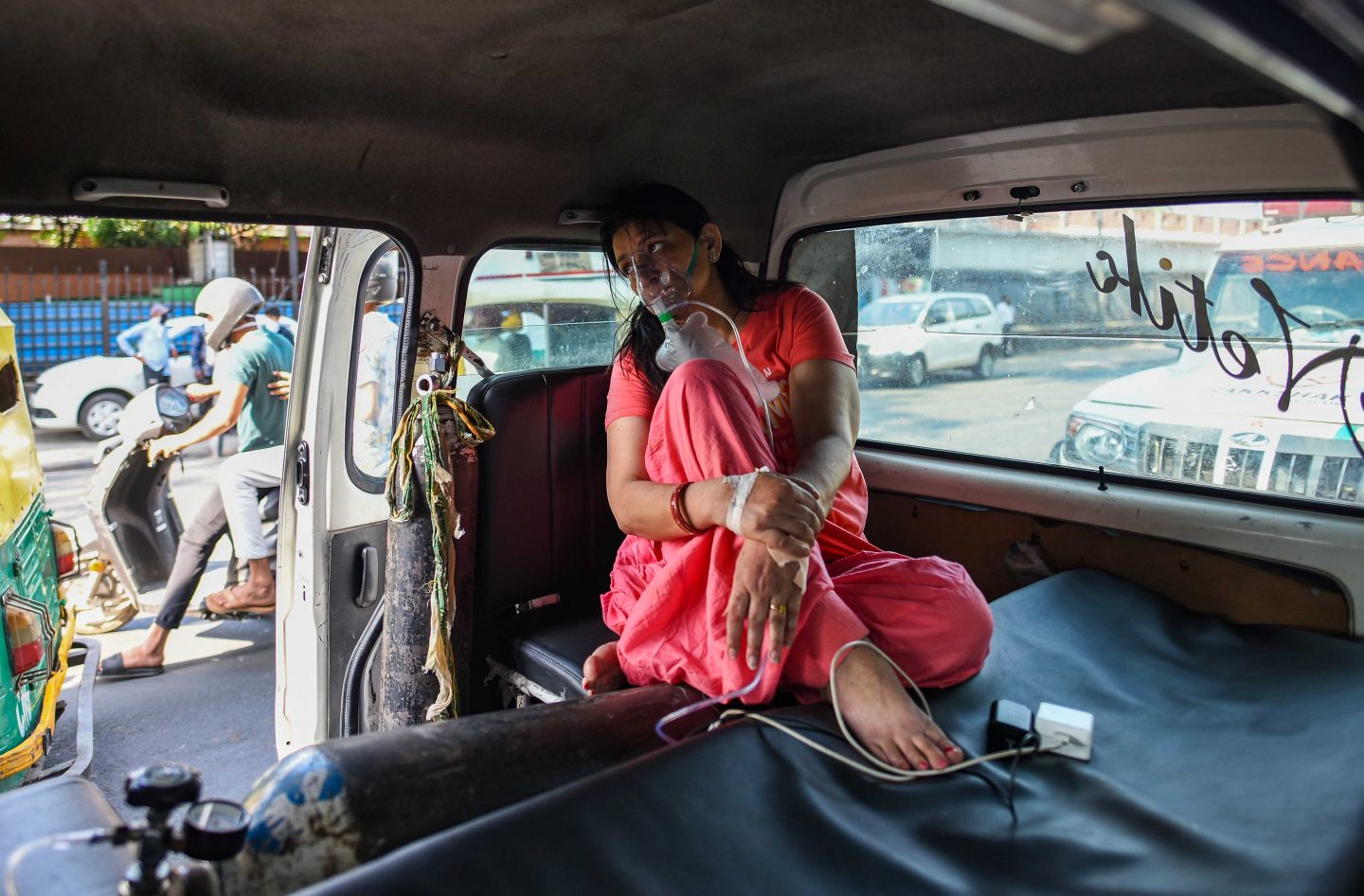 India is currently fighting a deadly second wave. On Saturday and Sunday, daily deaths were reported to have surpassed 4 000. According to official figures, the country has more than 370 000 active coronavirus cases with more than 242 000 deaths recorded.

The NICD said: “All cases [detected in South Africa] have been isolated and managed according to Covid-19 case management guidelines and contact tracing has been performed in order to limit the spread of this variant.”

Just two weeks ago, drawing on what was being experienced in India, members of parliament’s health portfolio committee raised concerns about a possible third wave and wanted to know what contingency plans were in place to mitigate such.

Mkhize told the committee that South Africans should not fear a similar surge. He said there was “understandable” panic, and added that the government was aware of the severity of the situation.

In his statement on Saturday, Mkhize said samples of Covid-19 cases from people who recently travelled into South Africa were being analysed and results were expected over the next few days.

“These findings are urgently being processed by government and announcements pertaining to travel regulations will be made after all appropriate consultations have been undertaken by cabinet,” said Mkhize.

He added that travel restrictions would be imposed in balance with “scientific realities” to “protect the economy”.

According to the NICD’s data, South Africa has seen a slight increase in Covid-19 infections, with 1 778 new cases recorded on Sunday. The recovery rate remains high at 95%, although 11 new deaths were recorded. This brings the overall death toll since the start of the outbreak in March 2020 to 54 735.