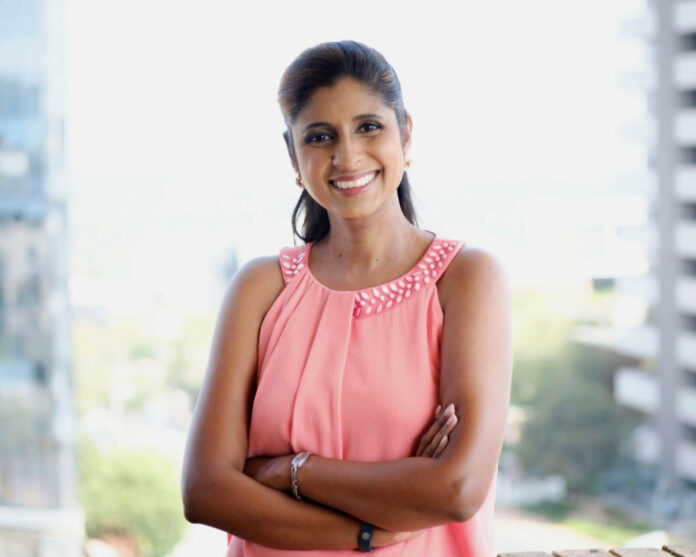 After losing 10% of its audience, one of South Africa’s biggest talk radio stations says it is shifting its lineup. Old presenters — such as Eusebius McKaiser and Joanne Joseph — have left and new ones are being announced.

But there appears to be more to the movement of personnel than has been announced. Instead, people both inside and outside the Gauteng-based station are talking of a purge.

This week, the station unveiled seasoned broadcaster John Perlman as its new voice for the afternoon drive-time show. This was met with a mixed reaction, not because of Perlman himself, but because he was essentially replacing a black woman — Joanne Joseph — who has a similar show and a similar grasp of current affairs.

The Mail & Guardian has established that Joseph’s contract was due to end in June next year, but was abruptly canned because of alleged differences with station manager Thabisile Mbete.

Joseph’s departure, as well as that of Aki Anastasiou, is similar to that of political analyst McKaiser (who also writes comment and analysis for the M&G) earlier this year. There are allegations that the company responds with indifference to people who challenge the status quo at 702, or demand changes in facets such as production value.

According to the Radio Audience Measurements (Rams), the station has dropped from 440 000 to 401 000 listeners over the past 12 months. The station has also told its staff that there will be salary cuts, no increases and no 13th cheques this year.

This is a reality for much of the media industry. In the past few years media companies have found themselves at odds with their staff members over retrenchments and cutting salaries. This has happened at Media24, M&G Media Limited, Arena Holdings, Kaya FM and other media houses.

The Primedia Group, which owns 702, has had no permanent chief executive since the unceremonious  departure earlier this year of Omar Essack, who opted for a settlement with the company.

Essack, as previously reported in the M&G, left amid claims he took personal leave, with the company’s chairperson saying he had decided to pursue other endeavours. However, this is alleged to not to have been a true reflection; sources now claim Essack was forced out.

Although Joseph and Anastasiou refused to comment, McKaiser has charged that the station has no space for presenters who challenge the status quo, demand top-quality producers and hold those in power accountable.

“The truth is that I left because Thabisile [Mbete] didn’t provide me with the nuts and bolts that I needed to flourish. When I told her about the resources I needed in terms of producers, she just then made it my problem, as if it was impossible to find anyone, because she claims my standards are too high,” said McKaiser. As a result of not getting the calibre of producers he was looking for, being sick and having spent six months not talking to Mbete, McKaiser decided to resign.

Those close to Mbete have, on the other hand, claimed that decisions made by the station were informed by research that showed that some listeners were unhappy with McKaiser and Joseph’s treatment of their listeners.

The proposed retrenchment of 70 employees has also created fear among staff. This was made worse by a public spat between Anastasiou and management in a meeting in which the former produced evidence of alleged improper conduct against himself by management.

A source sympathetic to station manager Mbete said: “In reality, the culture there of people who have the talent who have left is that they have a vendetta, but also these are sort of the things that the station doesn’t want to air because it is their dirty laundry.”

Two senior staff members admitted there has been instability in the company for some years, and that this has translated to young talent finding it hard to thrive at Primedia. This has also led to questions about the board and how the station is being positioned. They cited the decision to replace Joseph with a white man as part of this repositioning, adding that the station was shooting itself in the foot.

Primedia Group’s chief business manager, Geraint Crwys-Williams, dismissed the allegations, saying, “We also believe that our new format and personalities will be key to attracting a new listener base looking to connect with shows and presenters who align with their interests and deliver a quality radio experience.

“Change can seem challenging, [but] we acknowledge that it is an unavoidable constant … How we step up to embrace that change is what makes the difference between a sustainable radio brand and one that stagnates,” he said. “At Primedia Broadcasting, we know that it is our ability to hear what the market says, adapt swiftly and make courageous decisions to meet listener demand that will gear us for long-term success.”

The internal problems at 702 are not unique to the broadcast industry. A long-term decline in the commercial model for media, exacerbated by the economic effects of Covid-19, has left radio, print, online and television outlets scrambling to try to find a way to survive. This, in turn, has created strife inside organisations.