Freedom Under Law (FUL) on Wednesday sent a letter of demand to the Judicial Service Commission (JSC) effectively giving it 24 hours to reconsider its failure thus far to ask the president to suspend Western Cape Judge President John Hlophe after a recent finding of gross misconduct.

It also asked to be allowed to make representations when the commission meets on 4 June to consider his fate, and pressed the entity as to whether it envisioned reaching a decision on endorsing the finding on that date.

The letter from FUL, chaired by former Constitutional Court Justice Johann Kriegler, came after the commission confirmed that Hlophe would on Friday participate in the interviews of candidates to fill two vacancies in his division as per usual. 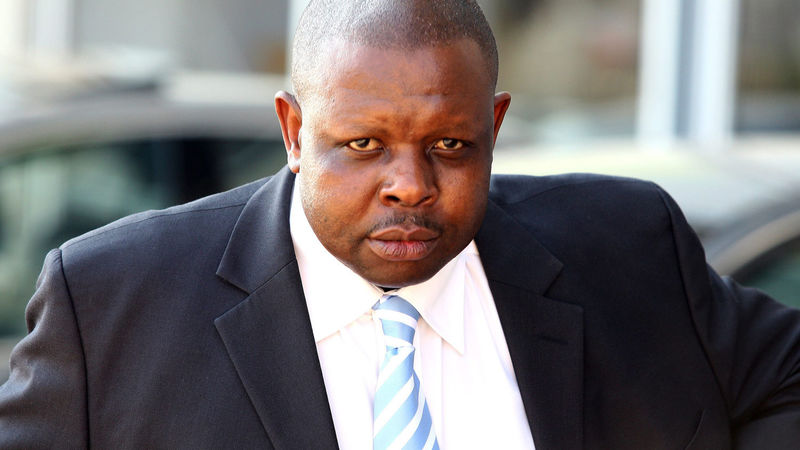 The JSC has been asked by the Cape Bar Council and Western Cape Premier Alan Winde to postpone the interviews.

In a separate approach FUL last week asked the commission to replace Hlophe given the severity of the finding of gross misconduct made public by the Judicial Conduct Tribunal on 10 April.

This stemmed from Hlophe’s approaches to Constitutional Court justices Bess Nkabinde and Chris Jafta in the autumn of 2008 that amounted, in the conclusion of the tribunal, to a patent attempt to influence them in favour of then aspirant president Jacob Zuma in a pending matter relating to the corruption case against him and French arms-manufacturer Thales.

It found that Hlophe had sought to persuade the justices of the apex court to violate their oath of office and further, after a complaint was lodged, impugned not only their integrity, but that of then chief justice Pius Langa, without any evidence to substantiate his claims.

Should the JSC confirm its findings, it could spell Hlophe’s potential impeachment by the National Assembly after a fractious tenure of some two decades at the head of the Western Cape division. 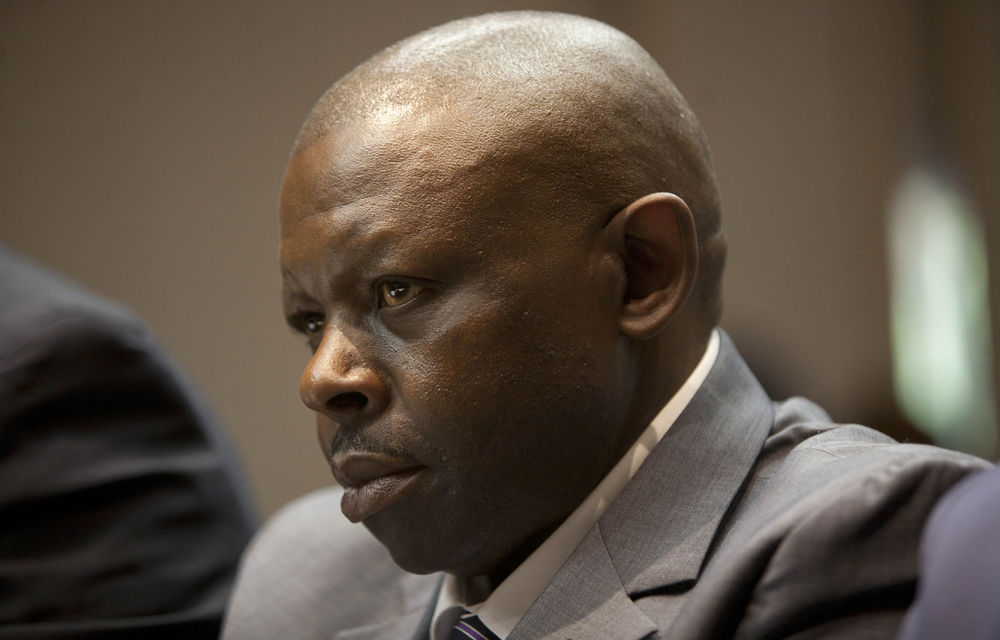 “The findings are of the most serious character and go to the very heart of the independence of the judiciary in terms of the cConstitution,” a letter by blue-chip law Webber Wentzel on behalf of FUL noted.

It added that not only was Hlophe allowed a seat at Friday’s sitting of the JSC, but that the commission appeared to have taken no steps “to address the consequences” of the tribunal’s report, including confirming its findings, forwarding these to the National Assembly and recommending his immediate suspension by President Cyril Ramaphosa.

“In fact, it is a product of the JSC’s failure to fulfil its last-mentioned constitutional obligation to advise the president which has now resulted in Judge President Hlophe’s continued participation in the JSC processes,” the letter said

“Under section 237 of the constitution, all constitutional obligations must be performed diligently and without delay.”

FUL added that such failure risked eroding public confidence in the JSC and the judiciary as a whole. It submitted that the commission had both the power and a duty to recommend suspension in terms of section 177(3) of the constitution.

It was of concern, the organisation added, that it remained unclear whether the JSC intended to reach a conclusion on the matter on 4 June. The JSC confirmed the date in a letter to the Cape Bar Council on Tuesday, as well as the fact that it would hear representations by Hlophe on the day.

Hlophe has termed the findings of the tribunal wrong in fact and in law, and vowed to have these set aside. His lawyer has suggested that this could include taking the ruling on review in the high court, which would further protract a matter that has now dragged on for more than 12 years.

FUL countered that, should the JSC elect to persist with the interviews on Friday with Hlophe in attendance, this in itself could be challenged in court.

“The integrity of the judicial selection process and adjudication more generally will be impugned,” it submitted.

“The JSC will be aware that the improper participation of one member of a multi-member body is sufficient to invalidate the proceedings of that body.”

FUL demanded that by 4pm on Thursday the JSC indicate whether it intended to recommend Hlophe’s suspension, planned to reach a decision on endorsing the findings of the tribunal on 4 June, and would allow it an opportunity to make representation on that date.

JSC spokesman Dali Mpofu said the commission would respond to these three questions within the deadline. He added that the JSC would make no rash decisions, but would follow the letter of the law so as to avoid the prospect of any further delays “which will not be in the interest of anybody”.

Lastly, FUL asked that the JSC reconsider its decision to allow Hlophe to participate in the selection of judges for the Western Cape bench, or to postpone the process.

On this, Mpofu said the JSC was not in a position to reconsider.

In a letter directed to the Cape Bar Council and copied to FUL and Winde, JSC secretary Sello Chiloane has said there was no legal impediment to Hlophe’s participation. However, he added, postponing the interviews would not only create logistical, but also impede access to the courts by delaying the filling of two vacancies in the division.

FUL has played a key role in the trajectory of the complaint against Hlophe. It successfully challenged a decision by the JSC in 2009 to dismiss it for lack of evidence in court.

Hlophe accused the tribunal of allowing itself to be swayed by the “partisan” views of the organisation, as well as the official opposition.