Toxic workplaces: Are human rights organisations some of the culprits? 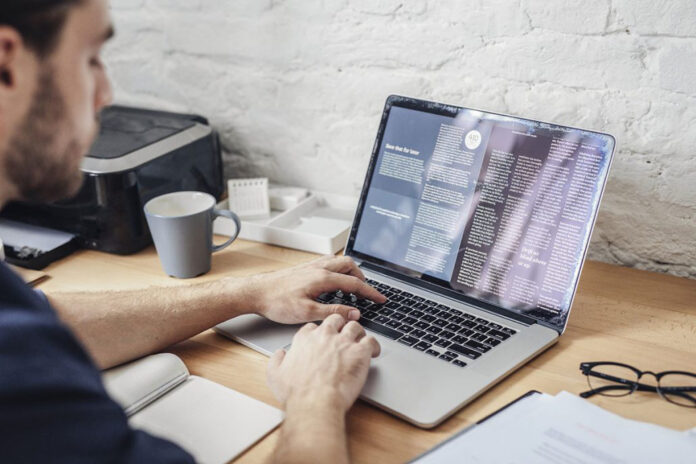 It is ironic then, that I remain “unshocked” upon reading about the United Nation’s own humanitarian crisis, Racism at the UN: internal audit reveals deep-rooted problems, and, more recently, the Humanitarian disgrace of Australia’s immigration regime.

Unshocked because of the alleged human rights issues (that I have learned about, from survivors of toxicity over the past 12 years); unshocked because of the harm which has gone unchecked for too long. See After allegations of toxic culture, Southern Poverty Law Centre tries to move forward; Amnesty International, rights groups plagued by ‘toxic’ work culture; Save the Children admits ‘unsafe behaviour’ in workplace; and Whistleblowers detail new Oxfam misconduct allegations in Iraq.

Also unsurprisingly, some personified human rights organisations (at others’ expense) have enabled white men and white women (in that order) with direct access to plentiful management positions as well as high-income salaries and benefits. In fact, a growing number of human rights organisation leadership roles have become akin to money clubs. See also How UN staff are reshaping African cities.

In contrast, persons who identify as Africans and/or African Diaspora for example (middle-age and older women especially) have been stagnated in temporary and/or non-benefitted, support positions. Organisational hierarchies beget undervaluing with low pay under the guise of personnel and budget constraints. Moreover, long-standing structural inequities (fueled by racism, sexism, ethnic stereotypes, and other forms of bias) have created an uneven landscape that makes it difficult for [Black women, among others] to secure jobs with solid wages and opportunity for advancement.

My counterargument: such does not account for a workplace where pregnant women can fear they will miscarry; persons can be stressed with expressed concerns about their hair and weight loss, lack of appetite and long-term depression. Moreover, staff can remain unpaid for months at a time; and management can participate in verbal and psychological abuses. Too, there can be threats of job loss and ostracisation; rapid firing or resignations; and unapplied statements around open door policies. Basically, at worst, purported human rights issues.

Human rights organisations are in extreme need of widely-publicised annual reviews at the very least, particularly, from persons and/or panels who are not influenced by “all the good that they have done”, “word of mouth”, “perception” and/or “their accolades”.

The aforementioned leads me to three concluding points.

Portia C Allen
Portia C Allen has been fundraising in Africa for 20 years. She volunteers as the advocacy and fundraising lead with Amahoro Human Respect and with the Permanent Forum on People of African Descent.
Facebook
Twitter
WhatsApp
Linkedin

Cancel culture is the antitheses of reconciliation