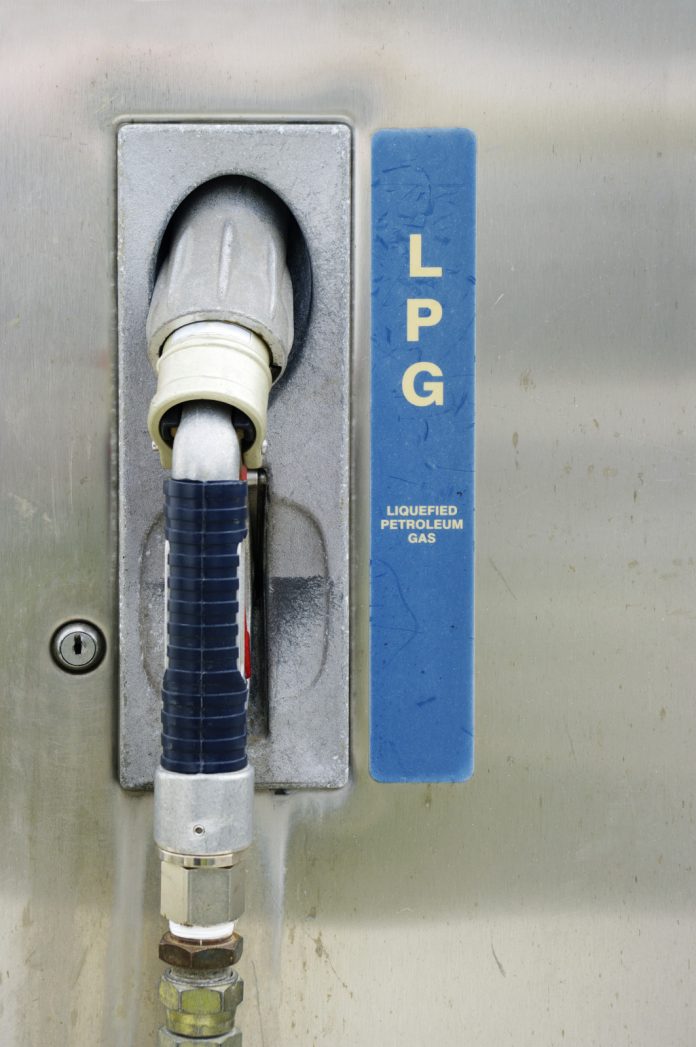 Much has been made about the cabinet’s approval of the national liquified petroleum gas (LPG) strategy. And while it’s useful to have such a strategy, for a small, black and female player in the gas sector, the strategy is tinged with disappointment.

Lack of transformation is mentioned as the biggest challenge in oil and gas, yet there are no meaningful solutions proposed. Barriers to entry for small black players are highlighted, but — with respect — the strategy does not begin to scratch the surface of the interventions we need, as my experience growing an LPG distribution business in Khayelitsha demonstrates.

My husband and I were introduced to the sector when his grandfather rented space at a petrol station in Khayelitsha in the 1990s — he ran a café and fishery and also sold gas. In 1999 we began distributing small quantities of LPG from the station. We paid cash for 12 cylinders a month. When the petrol station business died, we began selling from a container. In 2004 we added two more containers and sold about 50 cylinders a month; by 2006 we were selling 100 cylinders.

While Nomenti Gas Suppliers has an empowering story of resilience and growth, this journey shouldn’t have taken as long as it has. Our growth has been slowed by an over-reliance on others, from the City’s land to the wholesalers’ imports, transport, and cylinders. The key to breaking the dependency that has hobbled our growth is funding.

The funding challenges that face black and women business owners are many and well-documented. But beyond a nod to private sector investment and potential public-private partnerships, there is no plan that I can see in governments’ strategy to address this critical constraint.

This shortcoming is about more than our business. We began Nomenti with just two employees. Today we employ 42 permanent and three part-time employees in Khayelitsha. The gruelling physical nature of the work means that we employ mostly young men, and we have made a concerted effort to give opportunities to unemployed young men — sometimes recovering drug addicts — to help them to rebuild their lives through honest work. The constraints on our growth therefore have real costs to the community in the form of missed opportunities for young people.

Despite the lack of funding support, we have continued to grow. Today we supply about 6 000 cylinders of LPG a week to households, restaurants, schools, bed & breakfasts and smaller wholesalers. We have been able to install a permanent tank for storing LPG on our property, allowing us to store LPG and refill cylinders on-site, and we have also purchased more than 4 000 of our own cylinders.

Over the past few years, some of the larger wholesalers and distributors have withdrawn from low-income communities on account of crime, and our depot in Khayelitsha has filled this gap. We supply customers throughout the Western Cape, from De Doorns to Atlantis and Grabouw. And because some of our customers have safety concerns about coming to the depot, we have two tuk-tuks, two trucks, and 11 bakkies for making door-to-door deliveries.

There are still a number of things the government can do to help us take our business to the next level. The most important is to create an enabling environment for us to become less reliant on the dominant market players.

Currently, the biggest players have a practical monopoly on the import of gas, and smaller players like Nomenti must go through layers of intermediaries including aggregators and wholesalers to obtain gas — all at a cost. Our goal is to eventually gain direct access to the import terminal in Saldanha Bay so we can directly import gas ourselves from LPG producers in the Americas and elsewhere should the need arise. We estimate that reducing even one of the intermediates from the process could bring the cost of LPG down from R23 per kilogram to R18/kg, savings we could pass on to our consumers to the benefit of our communities.

If there were no barriers to small players banding together to import gas without an aggregator the landscape of the industry would change completely. Fixing this issue would mean that suppliers like Nomenti could access not just the markets that bigger players have abandoned, but could compete with them fairly across the country.

The strategy also mentions the government’s intention to work with the Competition Commission to address the competitiveness of the industry. Despite acknowledging that a large increase in imports of LPG would enhance competitiveness, there are no concrete action steps to remedy the problem and make it easier for smaller players to import more gas. If transforming the gas industry is an imperative government truly prioritises, we need to see decisive action quickly that can make a difference where it matters — on the ground in some of our most marginalised communities.

More practically, the government can take immediate steps to relieve financial pressure on small black players. At the moment, suppliers like Nomenti are paid by the schools and other government institutions they supply. These payments are unreliable and often delayed. Government could begin to provide financial relief by paying those who supply schools directly and on favourable terms.

The transformation of the gas sector shouldn’t be an insurmountable challenge. Just a few key interventions could unlock opportunities for small black players. Government, please act now to truly champion and enable black entrepreneurs in gas.