Suspended presidency spokesperson Khusela Diko has lodged an appeal against the finding by the Gauteng ANC’s provincial disciplinary committee (PDC) that she brought the party into disrepute, and the order that she step-aside from her position as a member of its provincial executive committee (PEC).

Diko’s lawyer, Avela Nontso, said on Wednesday that Diko had applied to the ANC’s national disciplinary committee for it to review the decision of the provincial body and to set aside its findings.

Nontso said Diko had been found guilty of not disclosing the business interests of her late husband, Tandisizwe II Diko, but that no ANC rule existed that made this an offence.

“It was admitted by both the ANC witnesses as well as the PDC itself that no such rule or practice exists and therefore the ruling consists of nothing more than their own beliefs and opinions on what they think ‘should’ have been done in the circumstances,” Nontso said.

Diko could not be charged and sanctioned on the basis of what another member of the ANC believed she should have done, Nontso said.

The provincial disciplinary committee hearing was conducted on the basis of a “defective and incompetent charge sheet” that did not outline exactly the offences it had found her guilty of, said Nontso.

He said Diko “has been charged and sanctioned for conduct that is not in violation of any rule or policy of the ANC” and had not “broken any law or committed any unethical, unlawful and/or immoral act”.

The provincial disciplinary committee had also recommended that Diko not return to work at the Union Buildings. Its findings were accepted by the Gauteng PEC at a meeting held over the weekend.

Diko and former health MEC Dr Bandile Masuku were ordered to cooperate with the special investigating unit (SIU), embark on a self-training programme and submit a paper to ANC Gauteng provincial secretary Jacob Khawe’s office on a number of topics within six months.

The two were ordered to step aside from all party positions and to desist from speaking on behalf of the organisation until the SIU investigation had been concluded.

Khawe said although the PEC had no authority over Diko’s employment, it recommended that she “voluntarily, and with a discussion with the employer, in the interest of the ANC, extend leave in the presidency until the SIU concludes its investigation”. 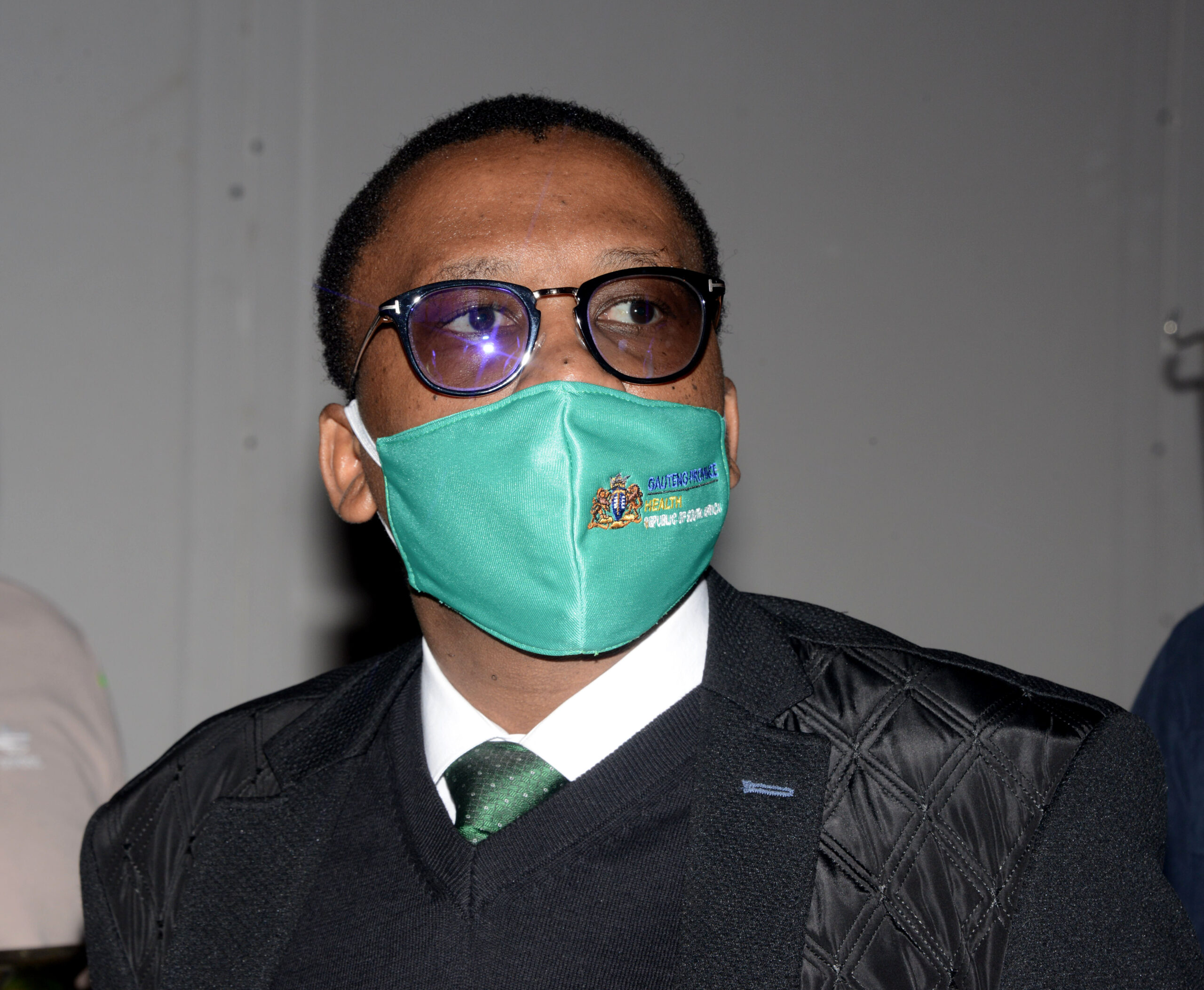 “In the PEC, she must step aside, she must not exercise any function as a PEC member until the SIU concludes the matter,” he said.

Diko is facing another disciplinary proceeding instituted by her employer in the office of the presidency.

Diko took special leave after a report emerged that the company controlled by her husband was awarded a R125-million tender to supply personal protective equipment to the Gauteng health department.

Even after the contract was cancelled, a company called Ledla Structural Development, an alleged proxy for Madzikane II Diko’s company, Royal Bhaca, received more than R38-million from the department. Diko’s husband was the sole director of Royal Bhaca.

The scandal resulted in Masuku — a friend of the Dikos — getting the chop.

ANC members have been at odds as the party attempts to clean up its image by implementing a resolution that party leaders charged by the courts should step aside.

The resolution has been the subject of fierce debate at national executive committee meetings. Most recently, the committee resolved to give party leaders, including secretary general Ace Magashule, 30 days to step aside or face suspension.