It took Covid-19 for the ANC to finally introspect, face its rot and its promises to cleanse itself of tainted and corrupt leaders. In August last year, after President Cyril Ramaphosa’s spokesperson, Khusela Diko, had to take special leave after allegations of corruption linked to personal protective equipment (PPE) at the height of the pandemic, he wrote a letter to his comrades that would lead to the step-aside resolution being adopted — a matter raised at the ANC’s Nasrec conference in 2017.

Ramaphosa, who just months before writing the letter, pleaded ignorance about the depth of corruption among officials and ANC cadres when he spoke to the media shortly after the pandemic hit South Africa.

In an interview with the media in April last year, Ramaphosa said he would make sure that not a single cent of the R500-billion Covid-19 relief fund would fall into the wrong hands. That was not to be.

Then report upon report, most notably the one of the auditor general, came out about the involvement of politically affiliated people benefiting from the PPE tender process.

The then auditor general, Kimi Makwetu, found the PPE tender fraud the worst in government procurement. Calling in the Special Investigative Unit to go into the matter and help clean up the government’s procurement problems, the president and his allies undertook to clean up the rot at Luthuli House.

The PPE scandal became the catalyst for the step-aside resolution to be implemented.

He wrote in his August 2020 letter: “Today, the ANC and its leaders stand accused of corruption. The ANC may not stand alone in the dock, but it does stand as Accused No 1. This is the stark reality that we must now confront. At its last meeting, at the beginning of this month, the ANC national executive committee (NEC) recognised the justifiable public outrage caused by recent reports of corruption. It said these developments cause us collectively to dip our heads in shame and to humble ourselves before the people.”

“In recent weeks, we have heard stories of tenders for personal protective equipment that have been given to individuals associated with ANC leaders and of public servants flouting the law in issuing tenders.”

In the very same month, the NEC adopted Ramaphosa’s sharp letter and decided to clean house.

In a perfect world, the ANC should have acted in 2017, if not only for its own wrecked image.

At the 2017 Nasrec policy conference, the ANC’s then secretary general, Gwede Mantashe, gave an honest criticism of the party’s standing in his diagnostic report. “If we are comparable, then we must accept that corruption is therefore systemic in our movement, as was the case with the apartheid state.” 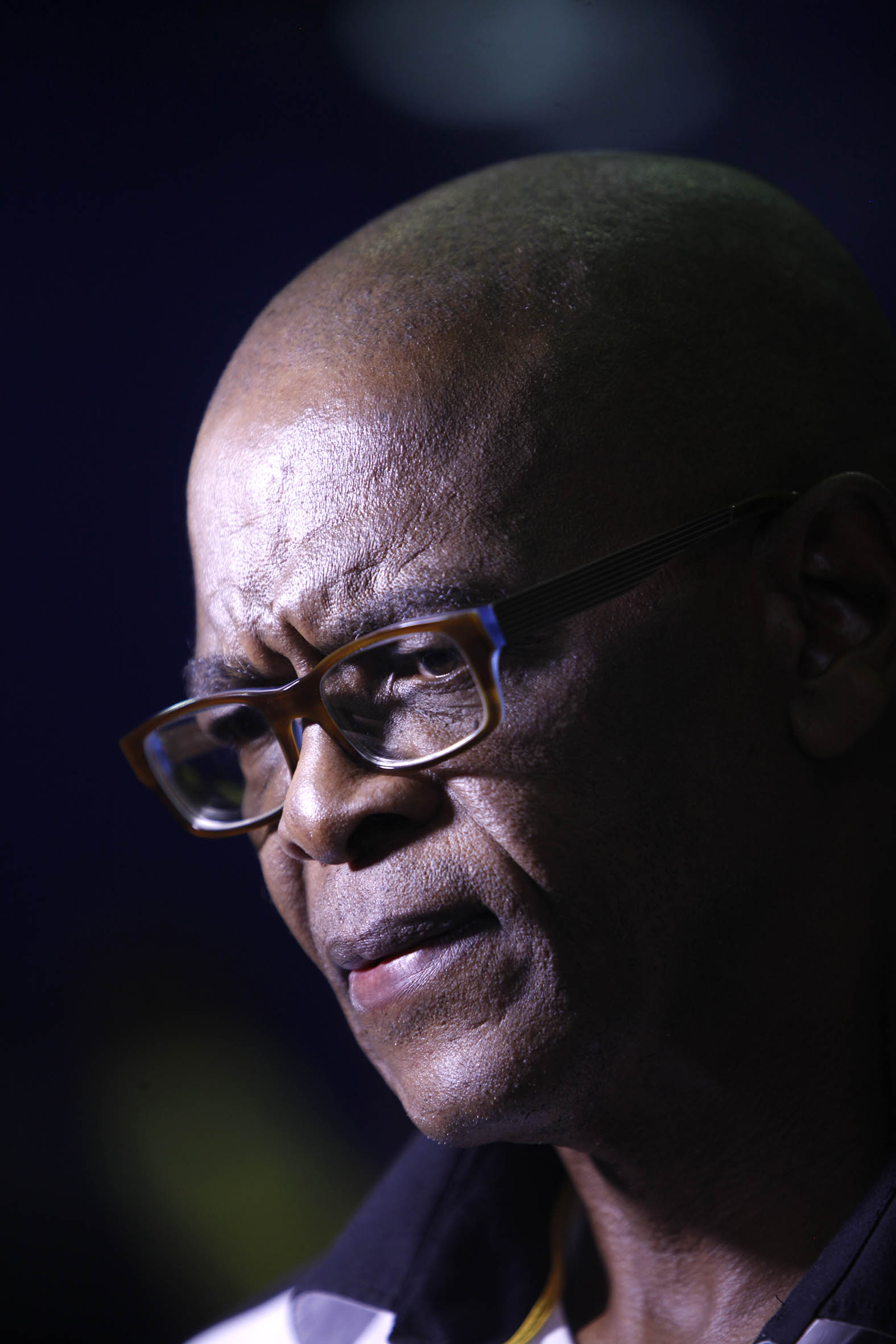 It was in that conference that a decision was taken for those charged with corruption must voluntarily step aside and those alleged, reported and accused of corruption face the integrity committee.

Fast forward to October 2020. ANC secretary general Ace Magashule was arrested and charged with 21 counts — later increased to 74 — of corruption, money laundering and fraud related to the asbestos project during his time as premier in the Free State. Magashule was expected to step aside, but he rebelled and insisted that branches must decide his fate.

Magashule, whose office is the engine of the ANC, became the poster boy for the step-aside resolution.

It was in that same month that the ANC’s top six sought legal advice from five advocates — among them former ANC treasurer general Mathews Phosa, Economic Freedom Fighters leader Dali Mpofu and Gcina Malindi — on the legality of the resolution.

The legal challenges to step-aside

One by one, the legal expert, with each giving their own interpretation of the law, came back to say that the step-aside resolution could be seen as infringing the member’s constitutional rights and could be challenged in the courts.

In December, the NEC  — a body of more than 100 party leaders entrusted to make decisions for the party between conferences — moved the goalpost a little further. The party directed its top six to seek party elders — mainly former president Kgalema Motlathe and Phosa — to develop guidelines to make the resolution easier to implement for the faction-riven NEC. The two veterans had six weeks to produce and present the document.

The guidelines were presented in the next ordinary NEC meeting in February. They are:

On 30 March, after a chaotic NEC meeting, which was extended when members quarrelled over the step-aside rule, Magashule and others affected by the resolution were ordered to step aside within 30 days or face suspension.

Magashule retreats and consults his ally, former president Jacob Zuma, as part of a ploy to weasel his way out of a tricky situation.

But his most trusted strategy has been to gain sympathy with party branches where he painted himself as a victim of a politically motivated attack.

This weekend, the ANC top six will meet to hear Magashule’s decision on whether he will step aside.