Democratic Alliance (DA) MP Phumzile van Damme has resigned from the party, DA spokesperson Siviwe Gwarube confirmed on Thursday. In a short media statement, Gwarube said the party has received and accepted Van Damme’s resignation as a member of parliament and from the party.

“We extend our best wishes to Phumzile and thank her for her extraordinary service to the DA in Parliament and by extension, the country. From taking on Bell Pottinger, fighting for an independent SABC and her tenure as DA national spokesperson, Phumzile demonstrated her talent as a political communicator and a parliamentarian.The DA wishes Phumzile well in her future endeavours,” the statement reads.

In her own statement announcing her resignation, Van Damme said she would not be joining another party nor using her time to attack the party. 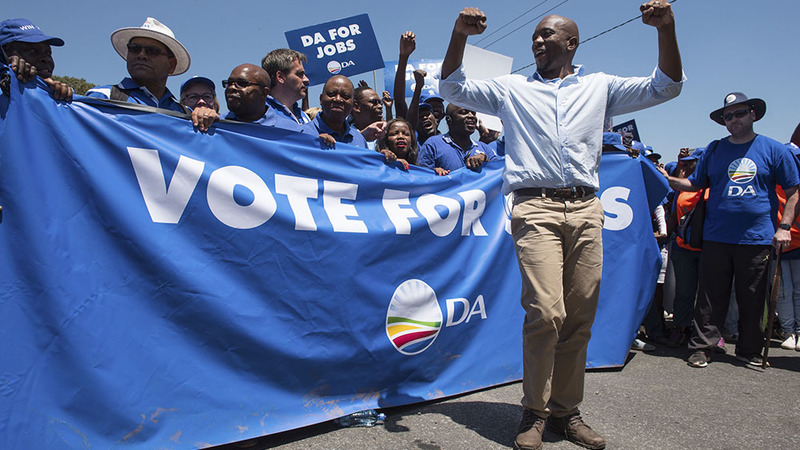 “I leave on my own terms having made my own decision. Nonetheless in a climate of rumours and the need to create heroes and villains,” she said.

Van Damme was recently embroiled in a feud with the party leader John Steenhuisen after she was allegedly forced into taking a sabbatical.

Steenhuisen told the media that the sabbatical — which coincided with his decision to oust her in his cabinet — was a result of her health. Van Damme was replaced as a spokesperson in the communications department by Steenhuisen shortly after he was elected party leader and replaced her with Zakhele Mbhele.

The forthright party leader then took to social media accusing Steenhuisen of using her illness to sideline her. 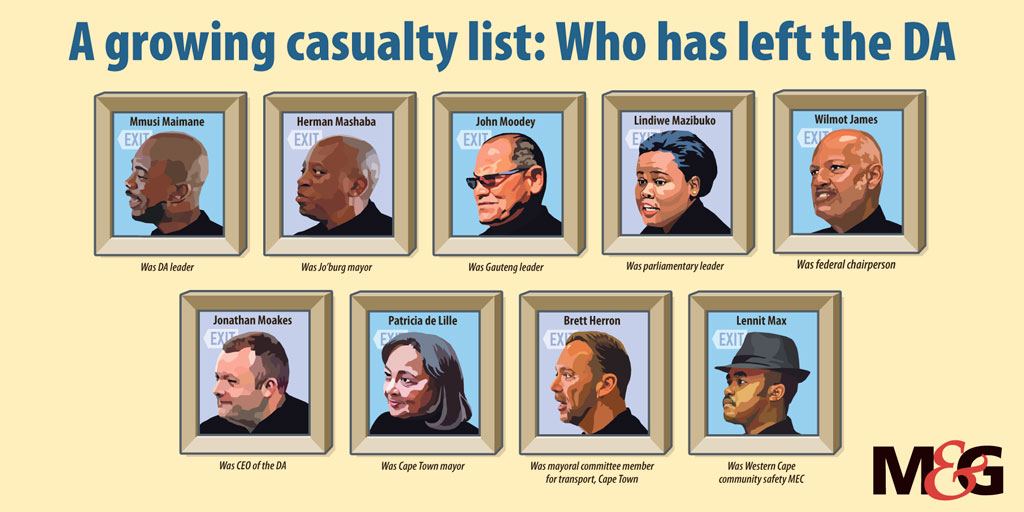 “I’ve been open about being sick. I’ve been on sick leave for three months, ending 15 December. I informed the Chief Whip, I’d still focus on my committee work while on sick leave. I disclosed my illness even though I didn’t need to. So it is being used against me to sideline me,” she said.

Van Damme has also been candid about the treatment she received in the party. This after she announced on Twitter that she has punched someone following a racist altercation in Cape Town.

Sharing her experience in the party, Van Damme said; “I have kept quiet and not corrected this because I was told that I would not be punished for self-defense. I was told not to report the matter to SAPS. Right now I’m in a legal battle with the DA which is intent on punishing me for defending myself while an [sic] MAN reached and grabbed me.

“Let me not say ‘the DA,’ rather ‘some in the DA’. I will not tell you the psychological abuse I have had to endure at the hands of those people and the hours in therapy. My silence has not protected me. Your silence will not protect you. Speak up. Always.” she tweeted.

Van Damme is one of several black party members who have left the party in the past 18 months including former leader Mmusi Maimane, former Johannesburg mayor Herman Mashaba and former Gauteng DA leader John Moodey.

In a revised correspondence to the Mail & Guardian, Gwarube said; ” The DA leadership welcomes Ms Van Damme’s reassurance that she has not resigned from the party.”