Disgraced former health minister Zweli Mkhize puts a fine point on his political reputation in his court bid to review the findings of the Special Investigating Unit (SIU) on the Digital Vibes scandal, but it reads as a long shot to salvaging it or, more pressingly, averting charges.

Political analyst Ralph Mathekga said Mkhize was — in challenging the report — trying the most “practical and pragmatic” approach to averting the charges that will almost certainly arise, but this did not exclude him from the phalanx of spent political forces trying to regroup ahead of the ANC’s leadership battle next year.

“He is pre-empting what comes next after this report. I just don’t know whether his attack will hold, I don’t think it will,” Mathekga said.

In his court papers filed on Tuesday, Mkhize goes as far as describing himself as “effectively estranged” from his son Dedani, who is alleged to have received a windfall totalling R3.8-million from the health department’s unlawful contract with Digital Vibes.

“I told the SIU that my son and I have a strained relationship, and we do not communicate or see each other often. He is an adult, married and running his own household and business. I record these facts with reluctance, and sorrow, but they are true and must be disclosed.”

Mkhize insists that he has no personal relationship with Digital Vibes owners Tahera Mather and Naadhira Mitha, and was shocked to discover the extent of his son’s relationship with the former. He said he only discovered it after the story broke and he flew to Durban to confront him.

“He admitted to having what we viewed as a close personal relationship with Ms Mather.”

More curious still, he did not know that a departmental messenger had a close relationship with Mitha, which led to him passing cash the minister had given him to pay for repairs at his home to her, who then made an electronic payment to the contractors using a Digital Vibes account.

The SIU report found that Mkhize’s conduct regarding the R150-million tender to provide communication services for his department was “at best improper, at worst unlawful” and the unit is opposing his bid to have the report set aside. It rejected Mkhize’s denials that he or his family had benefited from the tender as “untrue”.

Mkhize, who resigned in August, said in his founding affidavit of 14 October that he wants the high court in Johannesburg to declare the SIU’s conduct against him “unlawful and unconstitutional” and to set aside, with costs, its report and referral letter sent to President Cyril Ramaphosa, in June and July, respectively. 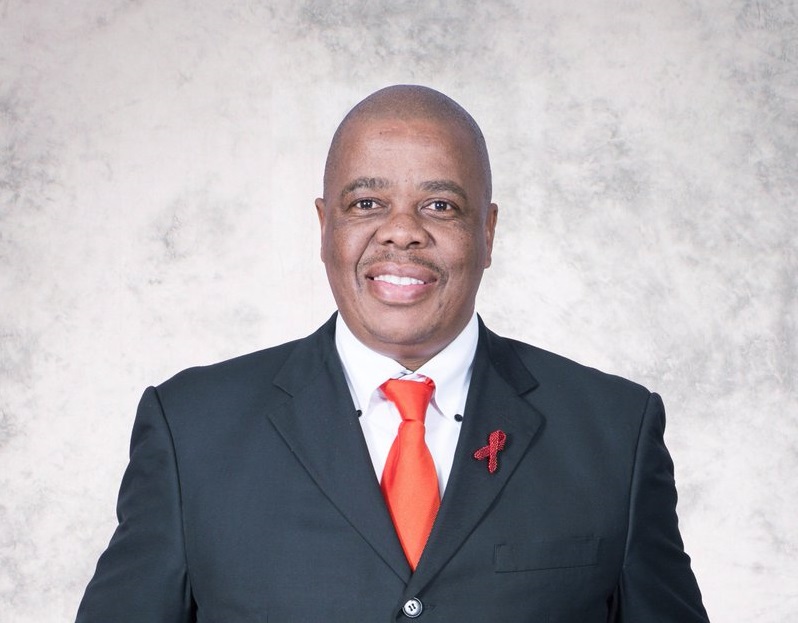 He argues that the SIU did not take into account his evidence and that it approached the matter with a predetermined outcome.

He feared as much, he says, when SIU head Andy Mothibi publicly stated “even before the ambit of the evidence was known” that a report would be given to Ramaphosa by 30 June. The unit then pursued that deadline with “hell-bent” intent.

“This was troubling to myself and my legal representatives, as we inferred that the report was already in the process of being written including the findings to be made against me; this, when my submissions had not been provided to the SIU,” says Mkhize.

Pillay was placed on cautionary suspension a week after Buthelezi was suspended.

Mkhize maintains his innocence, claiming the report found him “guilty of and complicit in criminal conduct and has effectively ruined my reputation, dignity and my political and professional career”.

It shows a stubborn, flawed understanding of the responsibilities of a minister, whose role is restricted to ensuring that broadly the services procured are in line with the government’s policy objectives.

Mathekga said this line of argument was unlikely to hold because the report pointed to  transgressions too flagrant to have happened behind Mkhize’s back.

“It is a defence where if you did not know, you are in more trouble,” he added.

He said Mkhize may well be with Jacob Zuma, Ace Magashule and a host of others, in hoping that the ANC’s elective conference in December 2022 will see Ramaphosa ousted, so that institutions could be weakened and their woes with the law made to go away.

“They expect that they are going to consolidate in the next elective conference of the ANC so that this political pushback can then come through institutions. If they defeat Ramaphosa they are going to neutralise those investigations that are currently underway,” Mathekga said.

The problem with the calculation, he added, was that as a political vehicle the ANC was slowly breaking down as the public demanded an end to corruption.

“What they don’t understand is that the anti-corruption drive is not Ramaphosa’s thing. It is a mandate that was given to Ramaphosa by the nation: he is a reluctant implementer of that mandate. This is an expectation that comes from outside the ANC,” Mathekga said.