Embracing the Farm to Fork philosophy 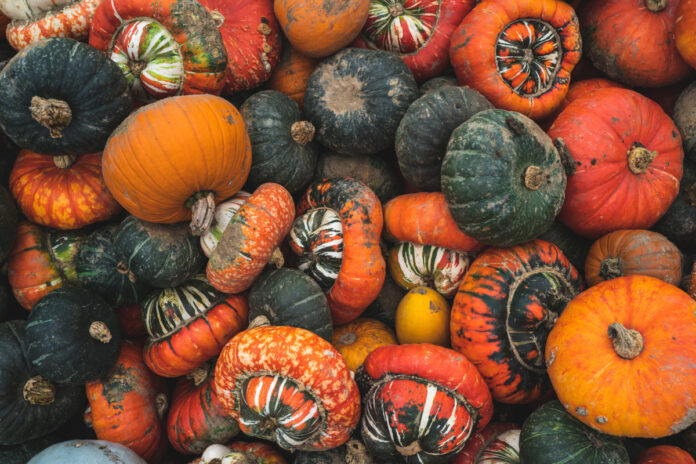 It’s by now a truism that the fragility of the world’s food system was laid bare by the Covid-19 pandemic. In our own deli (on a very small scale and in a context of urban privilege) we could see it immediately. When the first lockdown hit, the ongoing supply of each item was determined by the length of the chain. The pastured dairy, eggs and chicken from small farms really close to us stayed on track, the pastured beef from slightly further away was available on and off, and the mussels we usually had from the Cape were suddenly only obtainable at a daft price.

Imports fared worse. The slower, buffered halt to the global food-chain behemoth affected us only a month or so later, but there was a much longer lag before things were back on track. In fact, some favourite exotic ingredients are still scarce. We’d already gone local with a lot of our stuff, but what to do about all the rest? Should we ever have been choosing those glorious Italian plum tomatoes over decidedly less glorious but very local tinned ones? Perhaps it would be better to abandon all dishes requiring the fruit outside of the perfect tomato season? And should we opt for the almost inedible, locally made soy sauce over the undeniably superior but undeniably imported Kikkoman? Did we even know where our star anise came from?

Local and seasonal sounds cool in theory, but the details of doing without are decidedly less appealing. It’s an irony that those who’re most aware of the local and seasonal philosophy are also those cooking or dining out on global cuisine and are addicted to imports (she said, guiltily adding coconut and galangal to the pot).

Doing away with this endless supply of niceties from which we’re mostly disconnected is what the Farm to Fork movement asks us to do. Championed by Alice Waters of Chez Panisse restaurant in California in the 1970s, and by Carlo Perini who started Slow Food in Italy in 1986, the “movement” is of course the way much of the rural world has never stopped farming and eating. It’s a catchy phrase to describe a food system in which farming, processing, distribution and consumption are more or less local.

But local is not all: food, in the Farm to Fork philosophy, should be grown in a way which improves the environment and the health of communities and ensures food security.

On the face of it, this would seem to be the ultimate way to eat. But is it realistic? It’s an unavoidable part of our economic-political structures that food production will, to some extent, be centralised and enormous, and the results moved around the globe. And as far as the diet of the average urbanite on earth goes, it’s actually been quite some time since food was mostly local. Spices were brought from faraway lands for centuries, sweet things were made from imported sugar; both coffee and chocolate have been almost entirely consumed as imports for most of their commercial lives.

But perhaps we can live with this. The way food is grown has been found to be more critical, from an environmental point of view, than its “localness”. First prize will be both aspects, but you may very well be upholding the spirit of Farm to Fork if you support a regenerative farm in Kenya, instead of buying the same crop that’s industrially grown just around the corner.

The speedy adoption of better farming methods at scale is critical. And what that entails is often surprising. As the Food and Agricultural Organization of the UN (among others) points out, the modern plough is the main culprit behind global land degradation. The average nutrient loss from soils in sub-Saharan African stands at 24kg/ha as a result of land degradation. This leads, among other horrors such as substantial carbon release, to decreased crop yields.

In South Africa, approximately 15% to 20% of commercial farmers and only 5% of smallholder grain farmers have adopted conservation agriculture, which mitigates these problems.  So local is not enough; it’s the “how” which is the great strength of the Farm to Fork story; the nuance and complexity of farming in tune with terroir. This often means bringing livestock and crops together to use resources most efficiently; using crop residue to feed livestock and using manure to minimise fossil fuel fertiliser use.

Diversity and complexity ensure resilience. It’s a more nuanced and site-specific approach than the “plant-based” narrative, and the other seemingly “green” food approaches that have been dominant for the last few years.

A vast improvement in the sustainability of our food system may seem impossible; it’s tempting to despair and just stick to well-worn patterns. But choosing better is still, well, better. And anyone who’s aware of the slogan Farm to Fork most probably has an obligation to choose better.

Andrea Bürgener is co-owner of The Leopard, a delicatessen and food store in Johannesburg. She has been a chef and food writer for over 20 years.