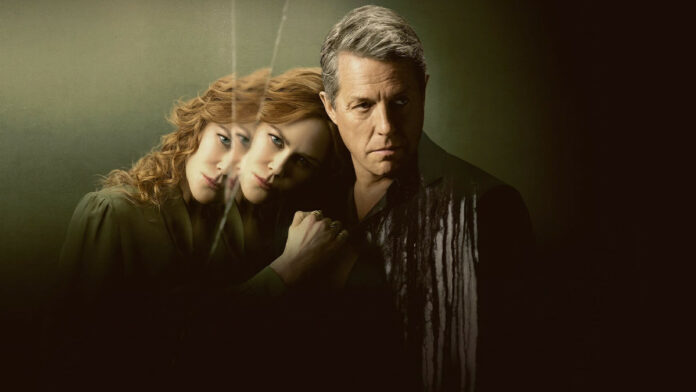 The Undoing is a dark psychological thriller centred around Grace Fraser, played by Hollywood titan and Oscar winner Nicole Kidman, whose life is upended when a grisly murder strikes her community. Grace is every bit the typical Manhattan woman — she’s wealthy, a successful  Harvard-educated psychologist, with a loving husband and a son who attends an elite New York school.

But her life quickly unravels when a woman at her son’s school, Elena Alves, is brutally murdered.

The Undoing is currently screening on Showmax.

Grace’s husband, paediatric oncologist Jonathan Fraser (played by Golden Globe winner Hugh Grant), goes missing after the murder. She realises that her expertise for “reading” people is questionable when her devoted husband of many years is the prime suspect in the murder. Could there be a link between the murder victim and the kind, affable doctor, who to the best of our knowledge are complete strangers? The answer is less obvious than you think.

Elena is played by Italian actress Matilda De Angelis, who steals the show with her outstanding performance. She brings a depth and complexity to a woman we learn to pity and despise at the same time.

After years of watching Grant play love interest after love interest in our favourite romcoms, it’s refreshing to watch him tackle a more serious role. Grant rises to the challenge in The Undoing, and it turns out, he can really act (who knew?)

Jonathan is a complicated character — on the outside, he’s a good husband and father, and a successful doctor who cares deeply about his patients. But Jonathan has secrets, and Grant shows up this duality with spine-chilling authority.

Kidman is her usual award-winning self, with her convincing portrayal of Grace, whose love for her husband blinds her to his faults. Enter her father, Franklin Reinhart, played with characteristic intensity and intelligence by Donald Sutherland, who has never quite taken a liking to Jonathan.

Written by David E Kelley, the man behind legendary scripts such as Ally McBeal and Big Little Lies, the writing does not disappoint. It’s thick with intrigue and drama, and will send chills down your spine at every turn. The Undoing is simply unmissable. — Sarah Evans

If graduates did not get their qualifications from the list of top 50 universities, 40 of which are in the US, France, China, Hong Kong, Australia, Germany, Canada and Japan, they will be excluded

The media has the power to shape perceptions, so television shows and movies can help shape a positive view of people who feel stereotyped