For many years, international swimming icon Natalie du Toit was the face of parasport in South Africa, with the highs of her global achievements in the pool as the first athlete with a disability to compete at an Olympics event.

In recent times, wheelchair tennis champion and four-time Momentum Gsport Awards winner, Kgothatso Montjane has taken over the mantle with game-changing performances that have seen her win both on and off the court.

Then there is javelin specialist Zanele Situ, a two-time gold medallist at both the Paralympics and IPL Athletics World Championships and the first black and female South African athlete to win a Paralympic gold medal. 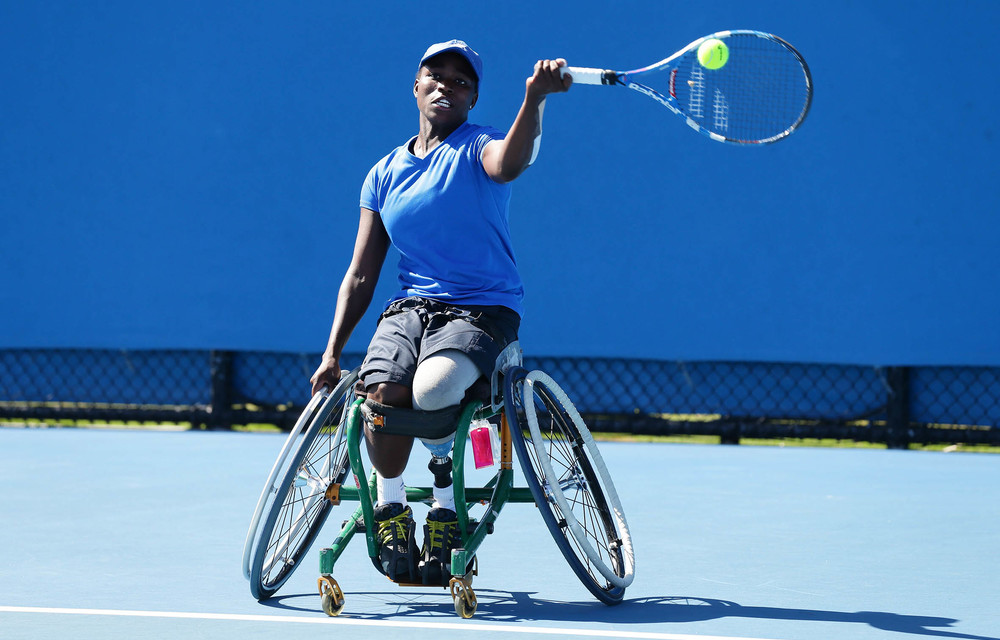 The ground-breaking highs of Du Toit, Montjane and Situ on the global stage have undoubtedly inspired a new generation of para-athletes who are on a mission to follow in the footsteps of Mzansi’s living legends.

The recent 2021 Toyota South African Sports Association for the Physically Disabled (SASAPD) National Championships in Gqeberha is a testament that parasport is on the rise and thriving as athletes produced record-breaking performances.

The championships revealed a new crop of emerging parasport stars who are rapidly becoming household names. For instance, Maria Combrink made headlines as she set a new world record in the Women’s F64 shot put event. She revealed that her victory was a culmination of hard work and dedication to her craft.

“This victory is the embodiment of the work that I have put in; the 4am starts and the lunchtime stretch and strength sessions coming together.”

Combrink also hailed the championships, saying, “I love competing at the Toyota SASAPD National Championships, it was well organised, and it is always wonderful to see the other athletes — especially now during Covid when events were scarce. “It was also so incredible to witness all of the other records being bettered and broken.”

Van der Merwe has been reeling in the achievements since her emphatic U18 javelin record in 2019 at the age of 17.

The 2021 ASA senior track and field championships also unveiled rising stars, as Simone Kruger headlined the tournament with an impressive world record distance of 34.53m in the F38 discus event.

SASAPD president Moekie Grobbelaar expressed her gratitude and congratulated the athletes for their outstanding performances. Grobbelaar has previously expressed her desire to make a positive impact on raising the parasport bar in the country.

On her election as one of five women on the board of the South African Sports Confederation and Olympic Committee,  Grobbelaar revealed her intentions to highlight the needs and achievements of athletes with disabilities.

“We have always had the best athletes, and we know that because our Paralympians (over the years) have been the ones to bring back the medals. However, I feel for a time there has been silence on the side of disability and what we need to do is to try and make the situation better,” Grobbelaar said.

Despite the growth of para­sport, financial support remains a hot topic as athletes juggle full-time careers to fund their passion.

“I work full-time, so my training schedule is built around my work. When it comes to competing internationally, a lot of the times, the cost of travel and competition is from my account. I have to be very selective with the competitions I enter to ensure that I get the value out of the event,” Combrink said.

As the para-athletes’ stars continue to rise, they hope to receive backing from corporate South Africa to ensure that they will be afforded the opportunities to compete globally and encourage more para-athletes to fulfil their sporting dreams. — Gsport

Toxic workplaces: Are human rights organisations some of the culprits?