Welcome to the Weekly Mail

The Weekly Mail is not just another newspaper. Consider how it was started. Not by businessmen more interested in the accounts than the news. Not by a political party wanting a mouthpiece for its views. It was started by a group of journalists put on the streets by the closures of the Rand Daily Mail and the Sunday Express. 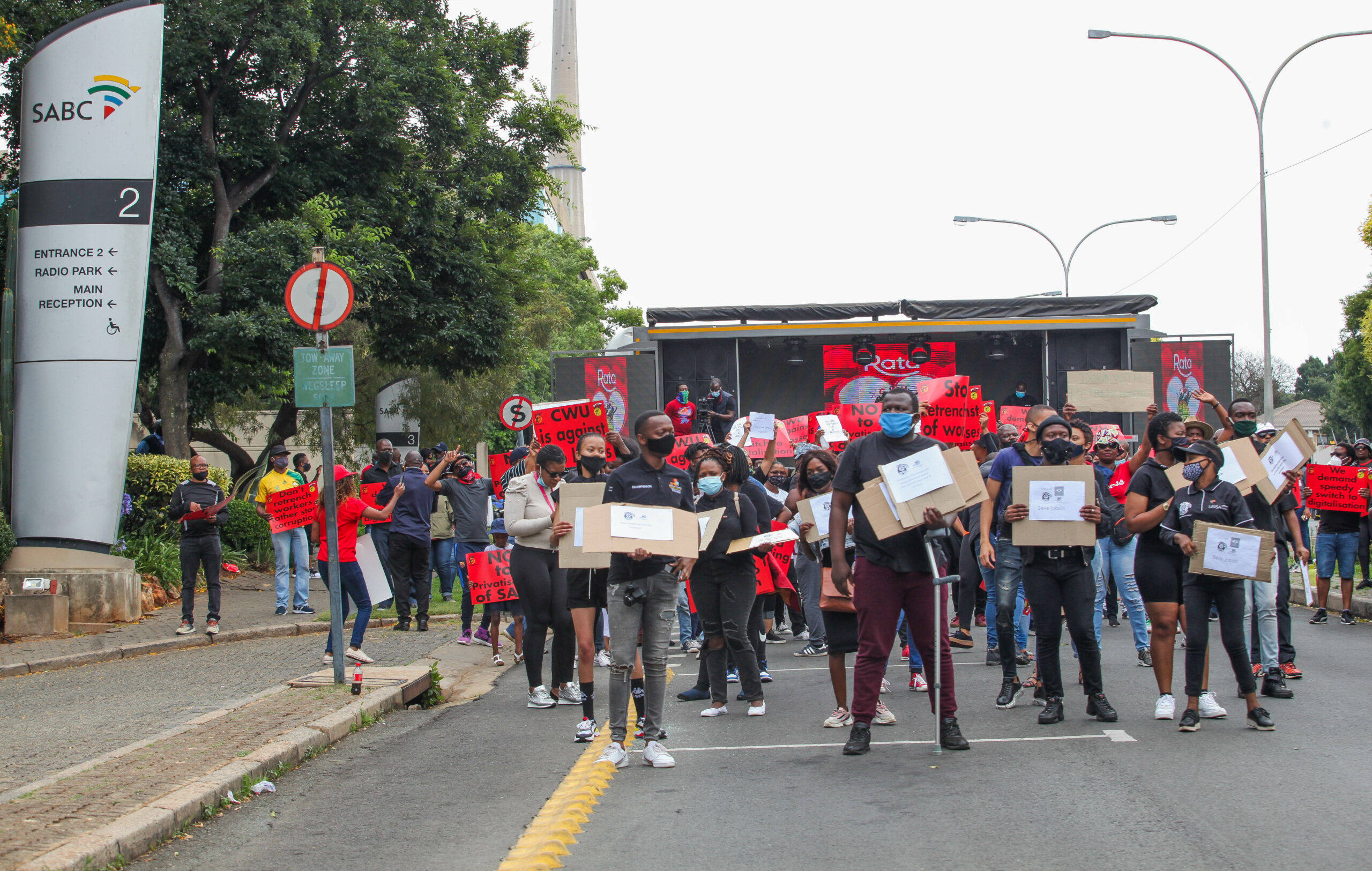 We were convinced that many people felt that existing newspapers were not fully servicing their needs and were unhappy about the newspaper closures. We also felt that it was time we made sure that our journalism was no longer dictated by interests outside of journalism.

We were tired of being at their mercy. It was time to have a newspaper created, controlled and owned by journalists. So we pooled our resources and our redundancy cheques to start this newspaper.

We also went around town, speaking to individuals who felt the need for a new newspaper and asking them to buy shares in such a venture. Then we went out to the public.

We sent out thousands of brochures to potential subscribers to see how many of them were interested. Marketing people laughed at us.

Conventional newspaper people told us we were crazy. They said nobody in their right mind would subscribe to a newspaper they had not seen. There must be hundreds of people not in their right mind, because they filled in their subscription forms and sent us money. Many of them wrote notes wishing us good luck. [see letters page, PAGE 16]

So today we have the Weekly Mail. It is different because we will try to bring you the real news, even where that news may cause discomfort. We will bring you news and news features on topics a serious reader is likely to be interested it: politics, economics, labour, health, the church, sport, arts, entertainment, books, world news, Southern African news.

For good measure, we will throw in Doonesbury, some satire, a fiendish crossword and a bridge column. But the Weekly Mail is different for one other major reason. It is the only newspaper we know of where you can have a direct say in editorial policy.

Editorial policy is set by a board made up of six people, five journalists and a person elected by subscribers. All you have to do to take part is subscribe to The Weekly Mail, using the form on this page.

This will automatically make you a member of the Weekly Mail Society, which will meet to discuss the newspaper and to elect a member of the editorial board. The first meeting of the Society will be at 6pm on Monday June 24 at our offices, Kenroydon Building, 25 Melle Street, Braamfontein.

Everyone who has subscribed to the newspaper by then will be entitled to come to the meeting, to tell us their views on the content of the newspaper and to elect a member of the editorial
board.