In the next in the series, Bella won’t have sex with the Mummy in case he gets carried away and strangles her with a bit of manky old bandage, and in the film after that, she mustn’t shag Frankenstein’s monster in case he gets carried away and rams his electrified neck-bolts into her ears. There will be no end to the parade of neo-horror archetypes who are not getting anywhere near Bella’s silver ring of abstinence.

After a terrifically enjoyable start, the Twilight series is settling into a somewhat predictable groove, with its tragi-romantic motif of not having sex becoming a bit gimmicky and worn. At the beginning of this film, directed by Chris Weitz, Bella (Kristen Stewart) turns 18 and starts worrying about becoming the older woman to her eternally youthful undead boyfriend Edward Cullen, played by Robert Pattinson. So, with his heart audibly breaking, Edward finally bites the bullet — as it were — and leaves her for her own good, settling, apparently, in Rio de Janeiro, that city being glimpsed subliminally just once. Poor post-breakup Bella mopes and whinges as the months drag past, taking refuge in dangerous not-sex activities such as motorbike-riding.

It is at this point that she restarts her relationship with her childhood friend, Jacob Black, played by Taylor Lautner, a buff, shirtless guy who is a member of the Native American Quileute people. They start hanging out, and it’s clear that Jacob has feelings for her — but also that he has something to hide: something to do with the crowd of other buff, shirtless guys to be seen in the local forest.

It really is incredible how often these boys are to be glimpsed shirtless, and Jacob has stomach muscles so developed he looks as though he could pick up a pencil using the crevice between his abs. He has a lupine secret, putting him in a very similar emotional dilemma to the absent Edward. Bella is probably thinking to herself: when, oh when, am I going to meet a boy who doesn’t have tragic loyalties to a family group of mythical beasts?

For those Twilight fans who secretly thought Edward was all very well but a little too wimpy, Jacob is just the job: a real macho gym bunny. But Edward is always Bella’s number one guy, and ultimately he must return to claim her heart. Together, Bella and Edward must confront the malign vampire king, Aro, played by Michael Sheen with red eyes and the campest hair extensions this side of the equator.

There are some entertaining things about New Moon: Stewart is developing as an actor in a way Pattinson isn’t, and there are droll scenes in which some characters go and see films. Bella’s friend has a tongue-in-cheek complaint about the metaphorical content of zombie films, and there’s an awful action movie called Face Punch (tagline: “Let’s do this”). But the franchise is looking a little anaemic. — © Guardian News & Media 2009 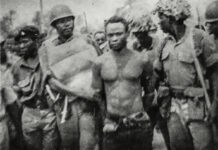 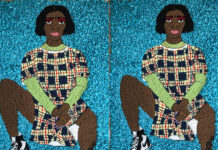 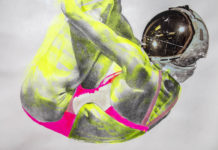 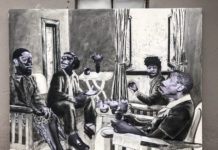 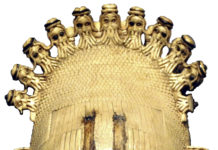 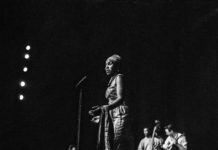