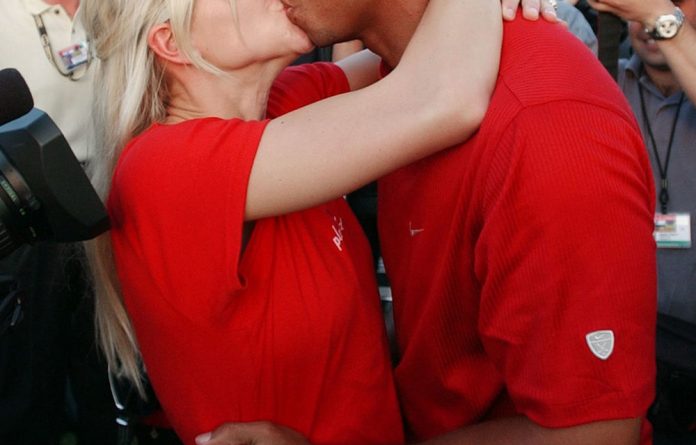 Do you live in Cape Town? You may have the most talked about sports star in your midst.

If you’re lucky with your camera, you could make yourself a small fortune too.

There have been several unconfirmed sightings of fallen golfer Tiger Woods in the cosmopolitan Mother City, and now he has reportedly been traced to a sex-rehabilitation centre.

Celebrity news sites in the United States conjectured that Woods had escaped to South Africa immediately after his controversial crash into a fire hydrant outside his home in November 2009, soon after a tabloid claim of an extramarital affair.

A series of women have since come forward claiming to have had an affair with the world’s number one golfer. He admitted to failing his family on his website, and soon after took indefinite leave from professional golf and all but disappeared.

His withdrawal from the public eye prompted a massive price hike for the “first photo” since the scandal of the notoriously private golfer.

Woods has not been seen in public since the night of the crash and his whereabouts since then have increasingly been a mystery for his fans and detractors.

David Leigh of Splash News, which sells photographs to tabloid and mainstream media companies, said in December: “An exclusive image of him could be worth a quarter of a million dollars.”

Till now not a single reliable photograph of the golfer has emerged, despite the ubiquity of cellphone cameras and the hundreds of thousands of dollars on offer.

But now Woods, whose Houdini act has paparazzi the world over scratching their heads, has reportedly been traced to a sex-rehab centre in Cape Town.

Initially gossip magazines put his whereabouts at an upmarket game reserve, similar to the Shamwari game reserve near Port Elizabeth, where he proposed to his wife, Elin Nordegren, in 2003.

But this week several publications have pinpointed the star at the exclusive Montrose Place in the wealthy Cape Town suburb of Bishopscourt.

According to its website, Montrose Place is South Africa’s “first extended care retreat specialising in addictions, eating disorders and other compulsive behaviours within an exclusive, luxury environment”.

It is believed that Woods is receiving counselling for sex addiction after more than a dozen women came forward with steamy stories of their liaisons with him.

When local tabloid, Heat magazine phoned the centre about whether or not Woods was there, a hesitant staff member said: “We can’t comment on that,” later adding that they were not allowed to identify patients at the facility.

Meanwhile, the Mail & Guardian has received reports of Woods buying sunblock at the Clinique counter in Stuttafords at the V&A Waterfront mall in Cape Town.

The lesser-spotted Tiger seems to be making a reappearance.

Have you spotted the elusive Tiger? Let us know in the comments section below.