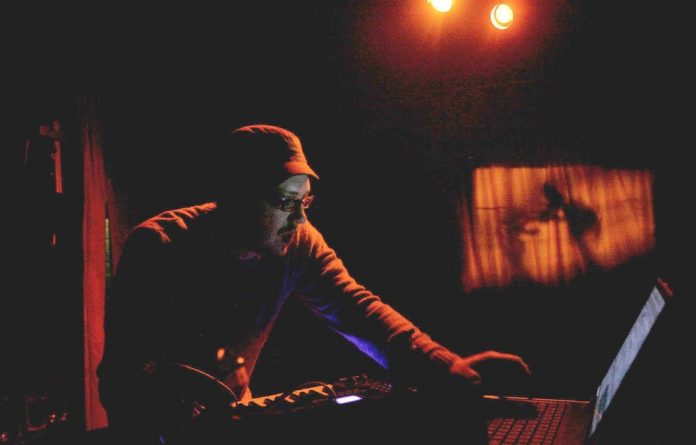 Pretoria’s electro wunderkind, Jacob Israel, has been on the scene now for a few years, having released two stellar collections of work — the first, 2005’s My Paper Nautilus, is an album of experimental electronica, the second, Birthright, is a harder, darker collection, which was released in 2008.

But nothing could have prepared local fans for the growth and level of maturity expressed on his new album, This Too Will Pass (Independent).

This Too Will Pass sees Israel incorporating a lot more strings and piano into the mix, resulting in a sound that has more of a classical influence, such as the title track, a wonderful piece that uses some epic strings to drag the listener headlong into its sonic soundscape.

Zion, with its great piano work, and Cillip, with its supreme use of strings, are further examples of Israel’s mature sound and are reminiscent of the fantastic soundtrack work of Nick Cave and Warren Ellis.

It is quite clear that Israel has taken a giant leap with this album, no longer layering songs with a whole host of sounds, but rather letting them breathe, allowing their essence to shine through.

An example is the magnificent Enoch, which opens with a melancholic piano intro backed by a distant, buzzing ambient drone before building into a stunning bare-bones electro track.

One could mention the obvious influences, such as Aphex Twin, and post-rock bands, such as 65 Days of Static, but that seems redundant, especially when Israel’s new album is clearly a statement by an artist breaking free from his influences and previous work, attempting to do something brave and new, which should be applauded, especially when the end result is this impressive. The Mail & Guardian caught up with Israel to chat about the new album.

What can people expect from the new album?
This Too Will Pass is a culmination of my music. There has always been a strong classical influence in my albums; this time around I went back to broken beats and intense drum programming on a lot of the pieces. I find classical music very serene, just beautiful. I guess on This Too Will Pass I used more string pieces to bring a more emotive and mature sound to the album. So it’s really a mish-mash of classical and destructive drum programming woven together with synthesisers, I guess.

The album seems a lot more contemplative and reflective than your previous work. Would you agree?
Yes. On Birthright I kind of lent myself to a more accessible sound. After the first two songs I had written for This Too Will Pass I found that I had already moved to a more emotive place. So I probed it further and eventually came up with This Too Will Pass as a whole. The titles as well became shorter and more to the point, which for me was a major step — not having to explain my songs through titles, kind of just letting them talk [for themselves].

The packaging is rather unusual. Is it just a limited edition or is that the standard packaging?
The album is limited to 250 copies. After that it will be available only online. I decided that if I was going to print hard copies of the album, I might as well make it special. So my wife and I brainstormed and came up with hand-made packaging, a sort of love-and-care approach to the whole thing. We found people who could do all the parts by hand (except for the discs — they are glass mastered in a factory by hybrid media) and we did the final assembly by hand.

Jacob Israel will launch This Too Will Pass at Tings ‘n Times in Pretoria on February 16. Israel will perform with a violinist, a cellist and a drummer. The evening will also see Johannesburg electro act MTkidu launch their new album, Shakawon