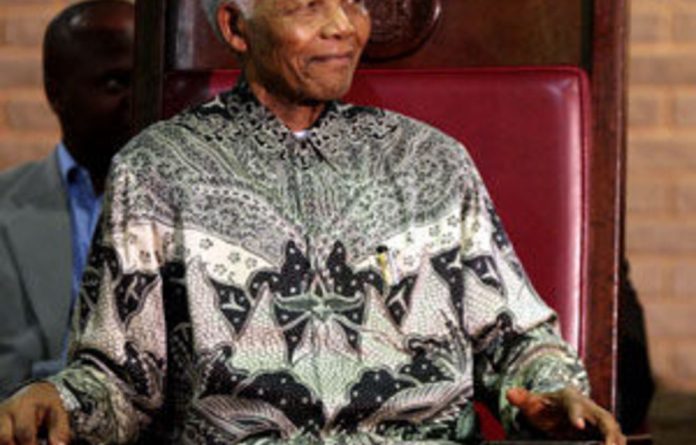 Twenty years after Nelson Mandela was freed from prison, South Africa is a vibrant democracy but the millions still living in poverty are now looking for leadership that can tackle its economic problems.

Mandela’s release on February 11 1990, after 27 years in apartheid-era jails, set in motion the country’s transformation to democracy, which culminated in historic all-race elections in 1994 and his inauguration as the country’s first black leader.

Some critics say Mandela’s legacy has been blighted by his successor Thabo Mbeki’s sacking as president by the African National Congress and the latest sexual scandal involving current President Jacob Zuma, which has damaged the party’s image.

South Africa’s change to democracy has been heralded as a miracle. Mandela’s reconciliation drive won over hard-line white conservatives, previously segregated communities are integrated and most black people and white people now treat each other with respect.

But two decades on, many black South Africans still live in grinding poverty in squalid shantytowns, official unemployment is just less than 25% and analysts say actual joblessness is much higher. “The challenges are identical. If there are three categories of things, it will be unemployment, inequality with a racial overlay and poverty. The changes between 1990 and 2010 are not profound,” said independent political analyst Nic Borain.

Crime is rife and South Africa has one of the world’s highest rates of violent crime. The country also has to deal with one of the heaviest global HIV/Aids caseloads.

Rich-poor gap
Income inequality between different race groups has increased frmo 1995 and the World Bank describes South Africa as a country with “extreme differences in incomes and wealth”.

At least 34% of South Africa’s estimated 50-million people live on less than $2 per day, according to the World Bank.

The economy under the ANC saw its longest spurt of growth on record until the fallout from the global financial crisis pushed it into recession at the start of 2009.

Although Africa’s biggest economy emerged from recession in the third quarter of 2009, analysts said its growth prospects lagged other emerging market peers — a situation which can only be changed through significant restructuring to address infrastructure and labour market constraints.

“There is currently no one to lead South Africa to this consensus. We need to hunt for the next Mandela, not the nation builder, the economic revolutionary,” Attard Montalto added.

Despite the obvious problems facing South Africa, much has changed since Mandela was released.

A strong black middle-class has emerged, a whole generation of schoolchildren born after 1994 — known as the “born frees” — have grown up in an multiracial society, and basic services like water and electricity have been extended to millions. — Reuters