The art of public exposure 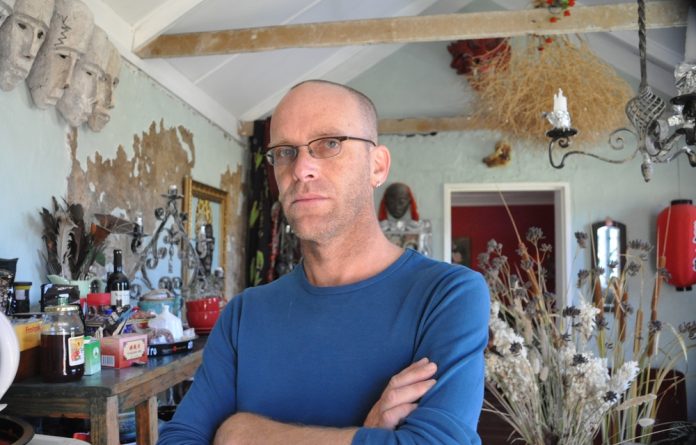 The stewardship around arts festivals in South Africa has tended to be inward-looking, seeing them primarily as opportunities for “the creative industries” (as they are collectively bastardised in government-speak).

Economic stakeholders, such as city councils, sponsors, local business and the town fathers, see festivals as bait for profit. Audiences welcome such events as specially laid-on smorgasbords. As for audience development and outreach, these are viewed less as a core motivation, than as a means to assuage political imperatives such as public sponsorship and democratic propriety.

ITC arose from the transformation of the former Spier Performing Arts Festival. The Spier festival used to be staged in a conventional amphitheatre on the Spier wine farm, featuring opera, drama and music. The Africa Centre, which creates several platforms for exploring contemporary pan-African arts, decided to move the festival into the heart of the city.

Performances are free, held during the day in public spaces within walking distance of one another and scheduled to allow patrons to move from one performance to the next. Curious bystanders join festival-goers; bemused office workers crowd against the windows of their tower blocks; unsuspecting pedestrians find themselves in the middle of an artistic intervention. For those who saw last year