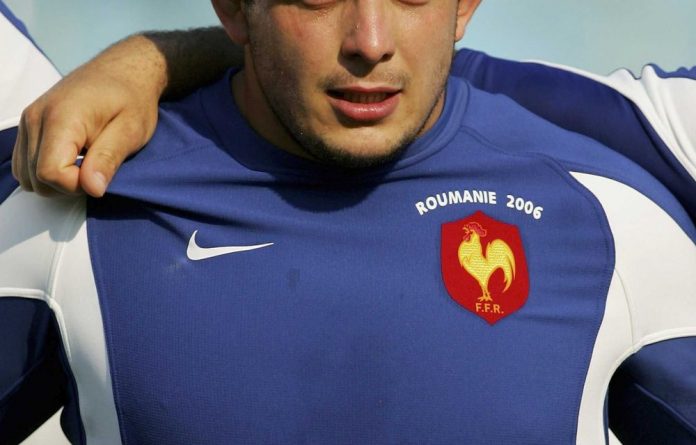 Stade Francais prop David Attoub, banned for more than a year for eye-gouging, will appear before an appeals panel in London on March 2, officials said on Tuesday.

Attoub, 28, was suspended from rugby until April 22, 2011, for gouging Ulster flanker Stephen Ferris during Stad”s 13-23 European Cup loss to Ulster in Belfast on December 12.

The French prop denies the charge and immediately filed an appeal with the European Cup organisers European Rugby Cup (ERC). He will appear before a three-man appeals panel, the ERC said.

The ban was among the heaviest ever imposed on a player by rugby union authorities. The toughest was a life ban, reduced to five years, for Irishman Trevor Brennan, who struck an Ulster supporter when playing for Toulouse against the province in 2007.

Stade Francais have also lost its international scrum half Julien Dupuy, banned for 24 weeks, reduced by one week on appeal, also for gouging Ferris during the same December game. — AFP